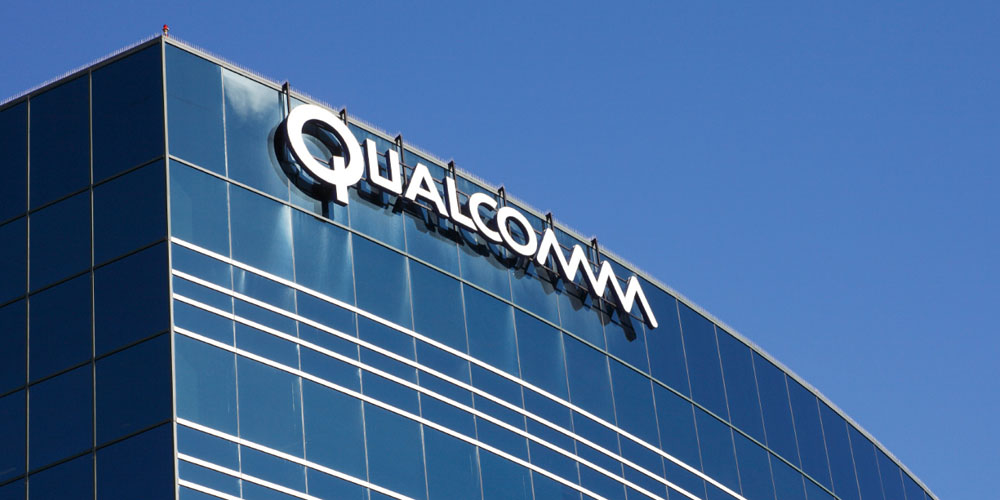 Earlier today, Apple released iOS 12.1.2 with bug fixes for eSIM as well as to address the patents involved in its Qualcomm legal battle. In a statement to Reuters, however, Qualcomm says that Apple “continues to flout the legal system by violating injunctions,” despite today’s iOS update.

The situation has become incredibly complicated over the last week. On December 10th, China granted Qualcomm an injunction against certain iPhone models, with Qualcomm touting that the order banned “the import and sale of nearly all iPhone models in China.” Apple, however, said that “all iPhones” would remain available for sale to customers in China. And they did.

Later, Apple said that while it was already in compliance with the court order, it would release an update to iOS to address the three patents involved in the Qualcomm case. Apple confirmed to Reuters today that iOS 12.1.2 did include those changes.

Now, Qualcomm says that despite today’s iOS 12.1.2 update, Apple continues to violate the injunction that would see iPhone sales banned in China. Qualcomm believes that Apple is still in violation of the court order as it continues to sell iPhones and has not been given explicit permission to do so.

“Despite Apple’s efforts to downplay the significance of the order and its claims of various ways it will address the infringement, Apple apparently continues to flout the legal system by violating the injunctions,” Don Rosenberg, Qualcomm’s general counsel, told Reuters in a statement on Monday.

“Apple’s statements following the issuance of the preliminary injunction have been deliberate attempts to obfuscate and misdirect,” Qualcomm’s Rosenberg said in a statement on Monday.

Details still remain incredibly unclear about what the Chinese injunction said. It was reported last week that the injunction affected only iPhones running older versions of iOS, but Reuters says today that a copy of the court order “made no mention of operating systems and focused only on software features.”

Apple, when asked by Reuters about the details and about Qualcomm’s statements, said that it believes it remains in compliance with the court order.