Apple is releasing the first iOS 12.1.3 developer beta later today, after releasing iOS 12.1.2 earlier this week following patent claims by Qualcomm which threatened iPhone sales in China. This new beta is actually considered beta 2 because it follows the same train of the previous iOS 12.1.2 beta, but since that version number was taken by the unexpected release, Apple had to increase the patch number. The release notes only mention bug fixes, but we’ll update if anything notable is discovered on the new beta.

This year, iOS 12 has been updated with Group FaceTime, Dual SIM support, and other notable changes as part of iOS 12.1 and iOS 12.1.1.

We’ll update this post when iOS 12.1.3 beta is available and if we find anything interesting after installation.

Here’s our hands-on video with the changes included in last week’s iOS 12.1.1 and watchOS 5.1.2 updates which are available for all customers:

Meanwhile in iOS 12.1.2 which was released this week, Apple has changed the multitasking animation and removed the ability to reposition photos as wallpapers in the Photos as to address Qualcomm patent complaints. The change is based on where the device is sold versus region settings. 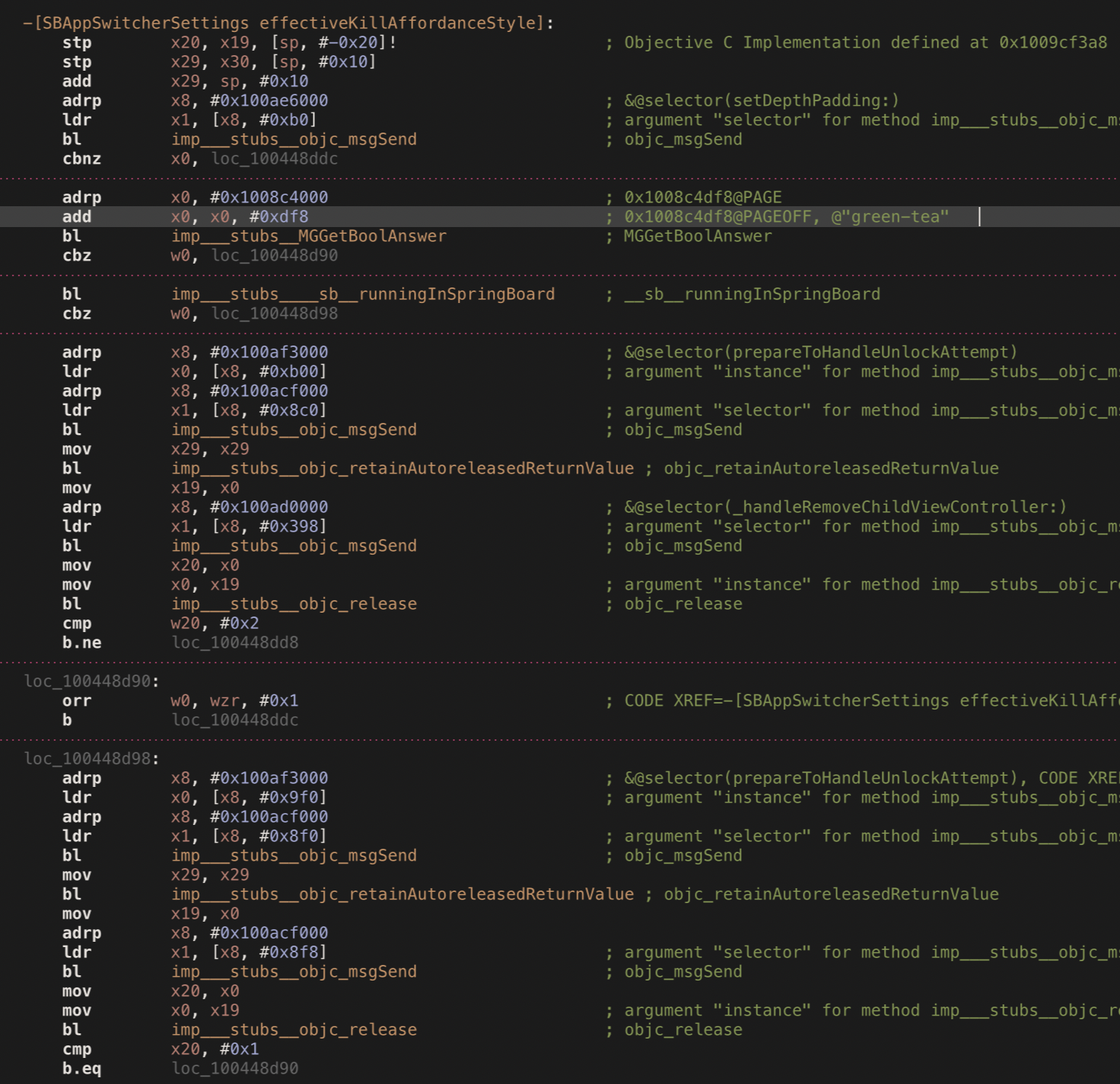