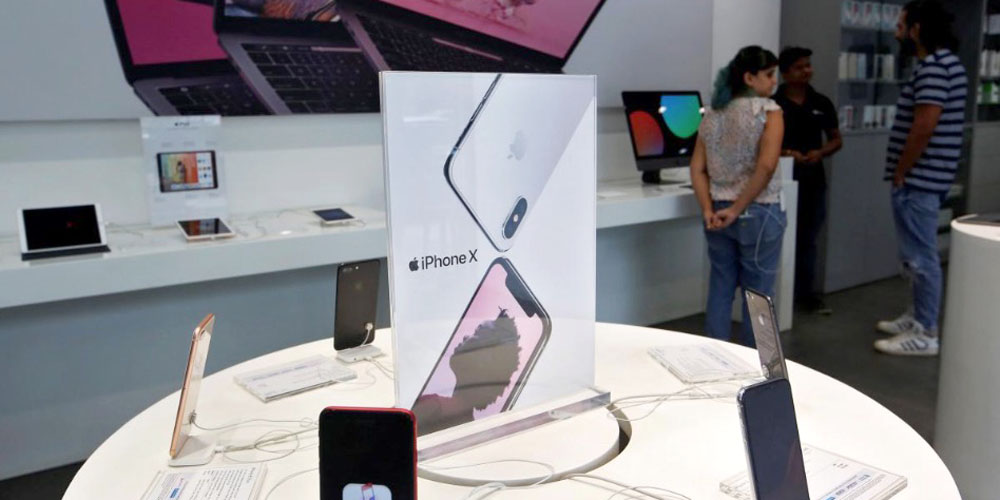 Earlier this week, a report explored Apple’s continued struggles in India and the decline in iPhone popularity in the country. Now, India commerce and industry minister Suresh Prabhu has revealed that he will be meeting with Apple’s “top leadership” next month to discuss manufacturing plans with the company.

Prabhu told reporters that the Indian government is still in communication with Apple. He added that India would like Apple to set up “offices” in India and noted that the situation for both India and Apple has changed a lot over the last few years:

“We are still talking to Apple. Negotiations are ongoing. If they agree, we will like them to set up offices in India as well. I am meeting Apple’s top leadership in Davos in early January,” the minister told PTI in an interview. “When their offer came two-three years back and today, the situation has changed for them as well as for us. So, it is a good time to meet and discuss and finalise,” he added.

When asked if the Indian government would be willing to talk with Apple about those concessions, Prabhu said it’s something they can “look into.”

Back in June, it was reported that Apple had started commercial production of the iPhone 6s in India. iPhone SE production in India began last May, but this is not enough to satisfy the requirements to open an Apple-branded store in India.