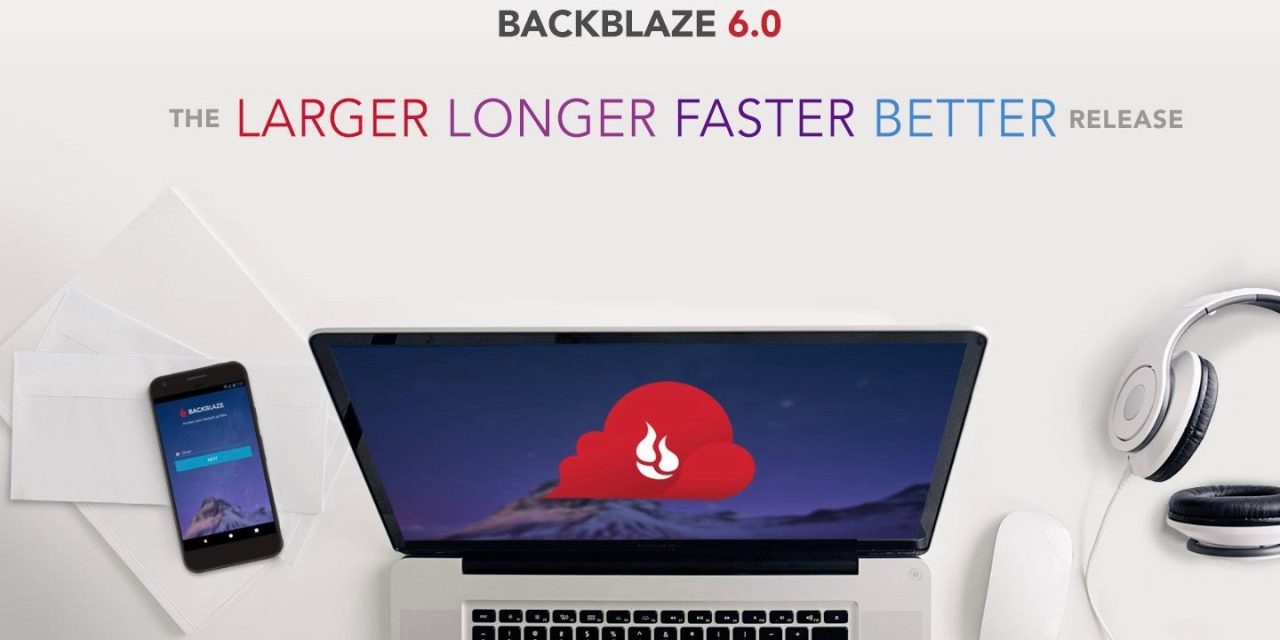 Backblaze has remained a solid option for off-site backups as competitors like CrashPlan have ended their consumer plans. Today, Backblaze is rolling out version 6 with a lot of improvements including a fresh iOS app, 50% faster backups, network block lists, SSO for Gmail, and more.

Backblaze announced the major update in an email to customers along with its blog:

This release for consumers and businesses brings a lot of new functionality to Backblaze Cloud Backup: Restore by Mail drives that are twice the size, archiving with Backblaze B2 Cloud Storage, up to 50% faster backups, and a network blocklist feature to help avoid data caps. All that plus more efficient and performant Mac and Windows applications along with mobile enhancements and SSO support with Google. We hope you like it!

Here are the highlights of the new features in Backblaze v.6: 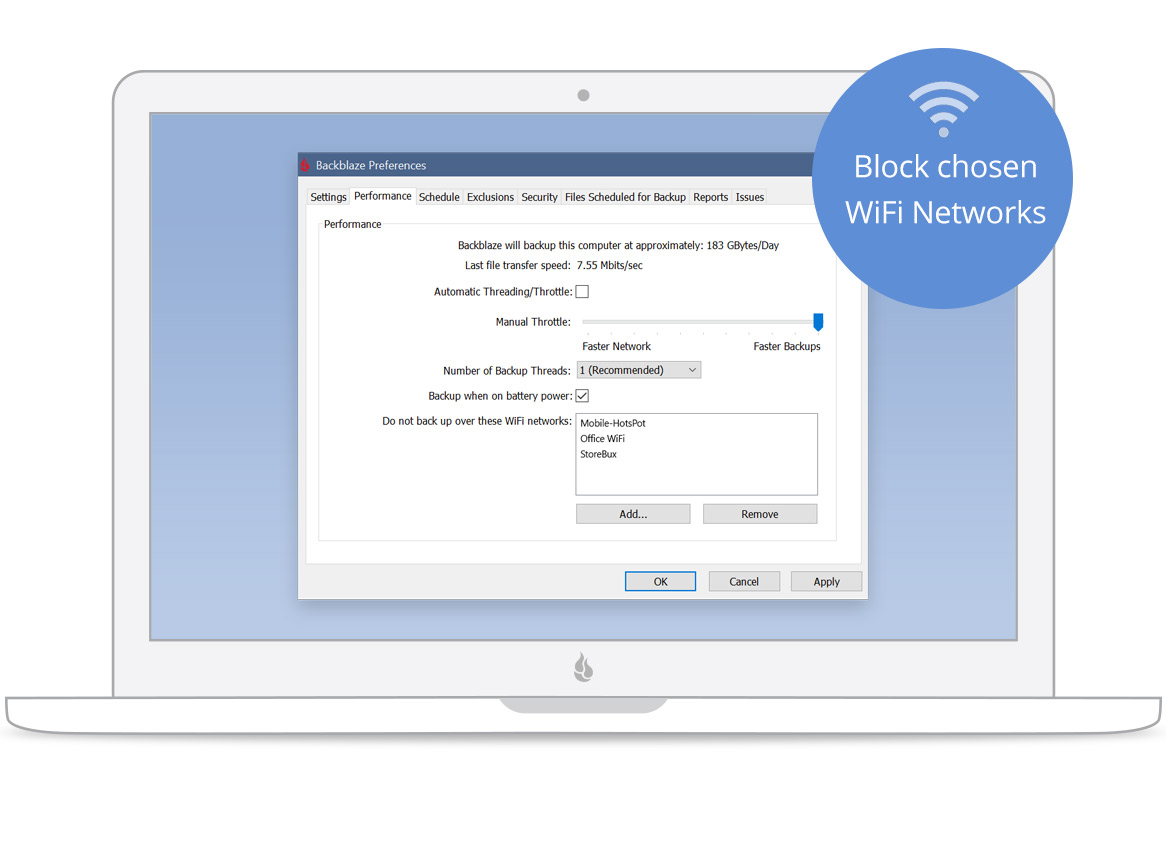 Users can wait for the update to hit their Mac and other devices automatically over the next few weeks, or install in manually now:

We will be slowly auto-updating all users in the coming weeks. To update now:

This version is now the default download on www.backblaze.com.