Leaked emails show Apple tried to use Qualcomm modems in iPhone XS/XR, but with no success 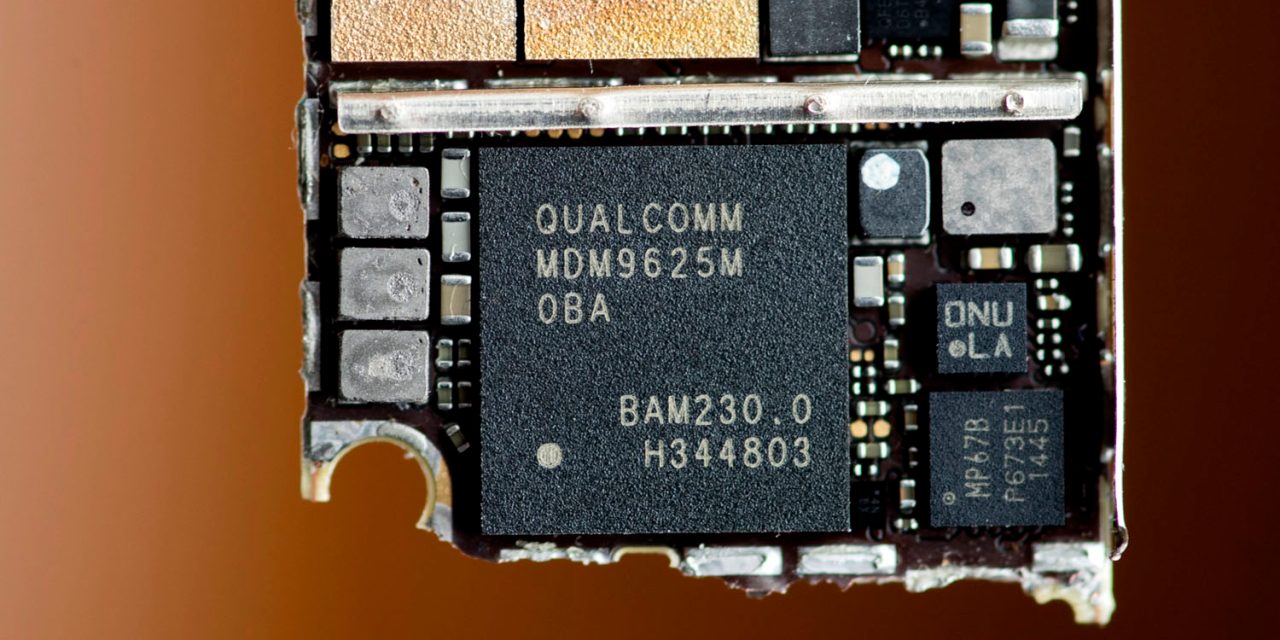 Yesterday, it was reported that Apple had to retract a portion of its press release about iPhone sales in Germany as part of its ongoing legal battle with Qualcomm. Now, Bloomberg has obtained leaked emails that claim to offer more details about the relationship between the two companies collapsing.

The report cites an email exchange between Apple’s COO Jeff Williams and Qualcomm CEO Steve Mollenkopf. In the emails, Williams puts aside the dispute over licensing and patents in an effort to have Qualcomm supply modems for a “portion” of the 2018 iPhones.

In the emails, Williams promised that Apple would not leak Qualcomm computer code “needed to customize the modem chips,” offering to “firewall” engineers using the software. Ultimately, Williams said that he hoped the licensing dispute wouldn’t “cloud good judgement” for the company:

“In my wildest imagination of some evil intention of Apple, I have trouble coming up with a real scenario where anything of significant value could be leaked based on this code,” Williams wrote in September 2017.

“I just hope the licensing dispute doesn’t cloud good judgment in the team on a massive business opportunity,” he added, noting that Apple planned to order about $2 billion worth of chips from Qualcomm for 2018. “I was hoping to keep some decent quantity of business flowing with hopes that the licensing stuff will get solved.”

Despite Williams’ promise, Mollenkopf responded that his concern was about protecting Qualcomm’s proprietary information, adding that these negotiations were “independent of the our license dispute.”

Ultimately, Qualcomm’s Mollenkopf offered to give Apple the necessary software access, but asked for a commitment that the company would use Qualcomm modems in 50 percent of its iPhones over the next two years. As evident by the fact that the 2018 iPhones use solely Intel modems, however, a deal was never reached.

These emails echo a report from earlier this week, but provide new context into the negotiations between the two companies.

While many had speculated that Apple’s decision to use Intel in its 2018 iPhone lineup was due to the licensing dispute with Qualcomm, these emails suggest that the iPhone maker had tried to put that aside. The issue, however, was over software access to Qualcomm technologies and, seemingly, the breakdown between Qualcomm and Intel chips to be used.