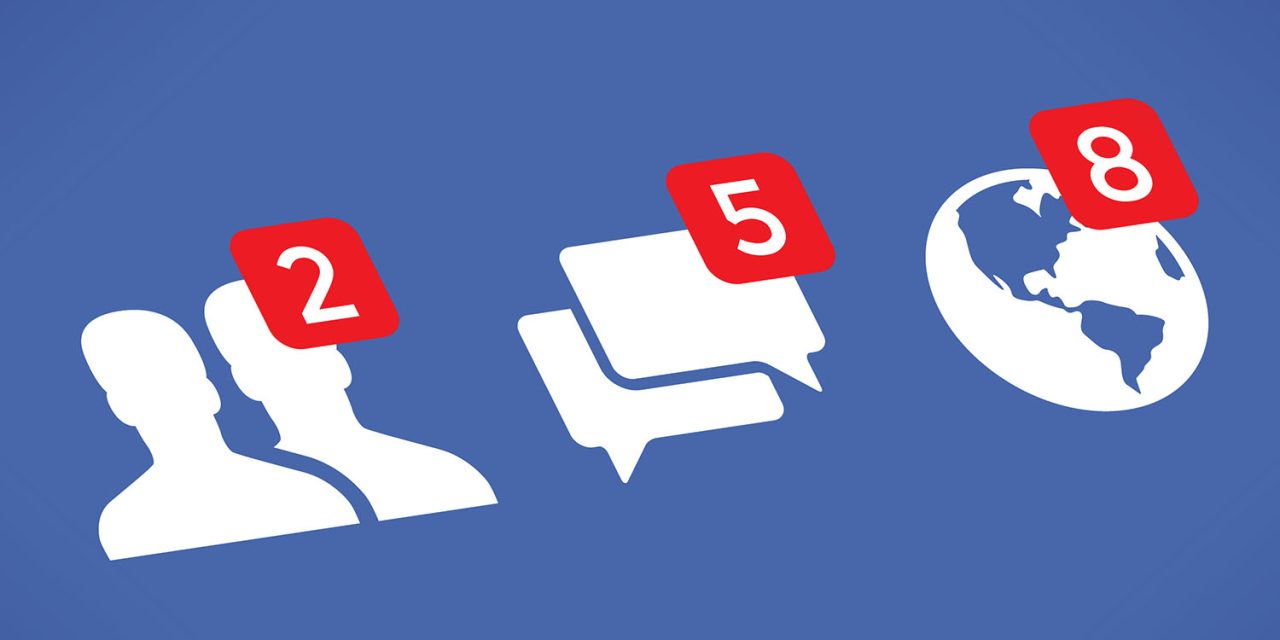 Following a report last weekend that Germany was planning to punish Facebook, a report from The Washington Post now says the Federal Trade Commission in the U.S. is planning “record-setting” fines against the social media giant. The report cites three people familiar with the matter and says regulators plan to punish the company for failing to protect user data.

According to the report, U.S. regulators have met to discuss the “record-setting fine.” It would be the first major punishment against Facebook in the United States since the Cambridge Analytica scandal.

In 2012, the FTC fined Google $22.5 million over failing to improve privacy practices – a record for such a punishment. The Washington Post says, however, that the fine against Facebook is expected to be “much larger.”

The FTC has not yet commented on this report, as it is shutdown due to a lapse in government funding. The FTC first opened its probe into Facebook back in March, investigating the company’s handling of user data. Details of what the agency has discovered as part of this probe are unclear, but given the scale of the fine reportedly being considered, the findings are likely severe.

The FTC’s exact findings in its Facebook investigation and the total amount of the fine, which the agency’s five commissioners have discussed at a private meeting in recent weeks, have not been finalized, two of the people said. Staff has briefed the commissioners about their probe, the third person said, and plan to issue a formal recommendation for a fine soon — a move that would then trigger a vote by the commissioners.

The original agreement between the FTC and Facebook spelled out that Facebook must notify users and seek permission before sharing data with third-parties. Further, the agreement required Facebook to notify the FTC every time user data was misused. In order to levy a fine, the FTC would have to find that Facebook violated this agreement.

Read the full report from The Washington Post here. Do you think a fine goes far enough in punishing Facebook or would you like to see more? Let us know down in the comments.