Two weeks after releasing the latest watchOS 5.1.3 developer beta, Apple is releasing its final version for consumers later today. The release notes only mention bug fixes, but we’ll update if anything notable is discovered on the new release. iOS 12.1.3 is also coming out to all customers.

Apple is also going to release a new software update for the HomePod with iOS 12.1.3. This version of iOS has been in beta since December and it looks like it’s finally ready to be released for Apple’s smart speaker.

We’ll update this post with any news about the updates.

iOS 12.1.3 includes bug fixes for your iPhone or iPad.

This update includes general improvements for stability and quality.

tvOS 12.1.2 and macOS 10.14.3 are also now available with security, stability and compatibility improvements: 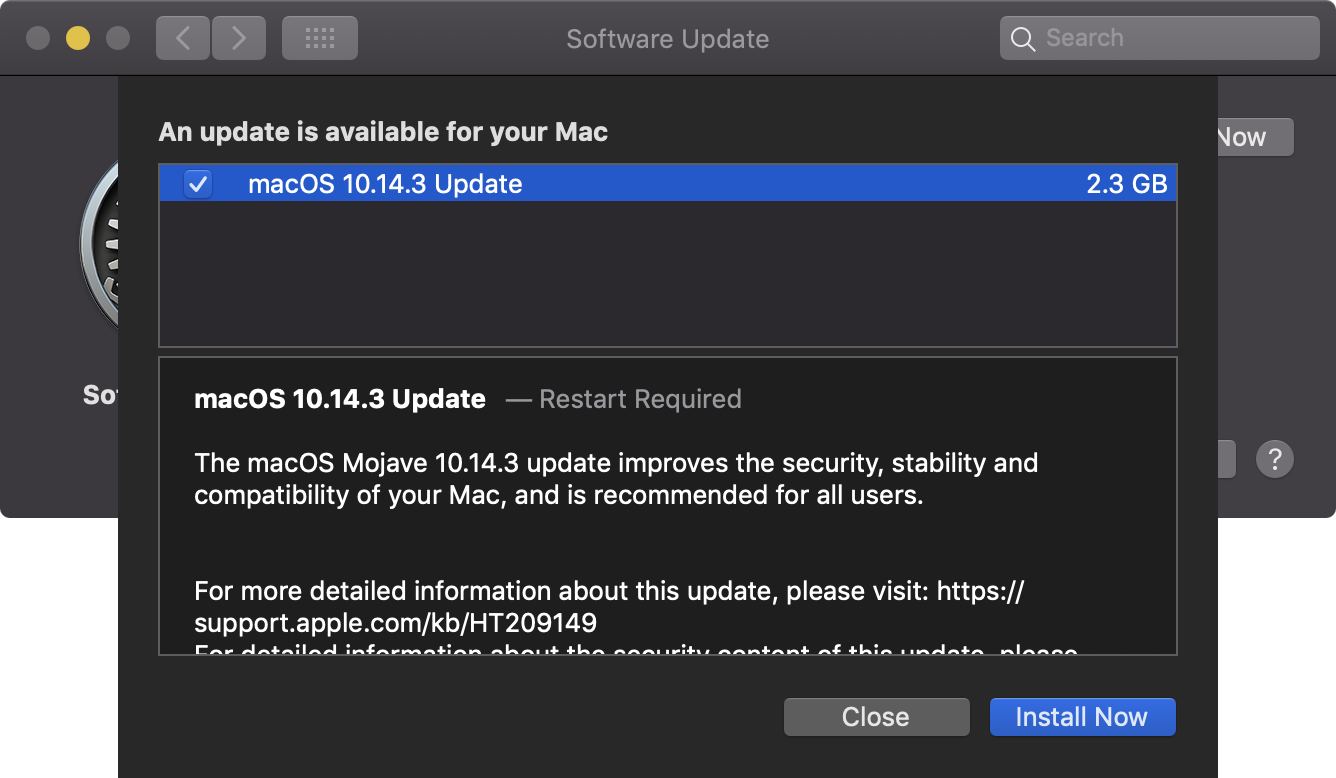