iOS and Android loyalty levels higher than ever; Android just ahead for now 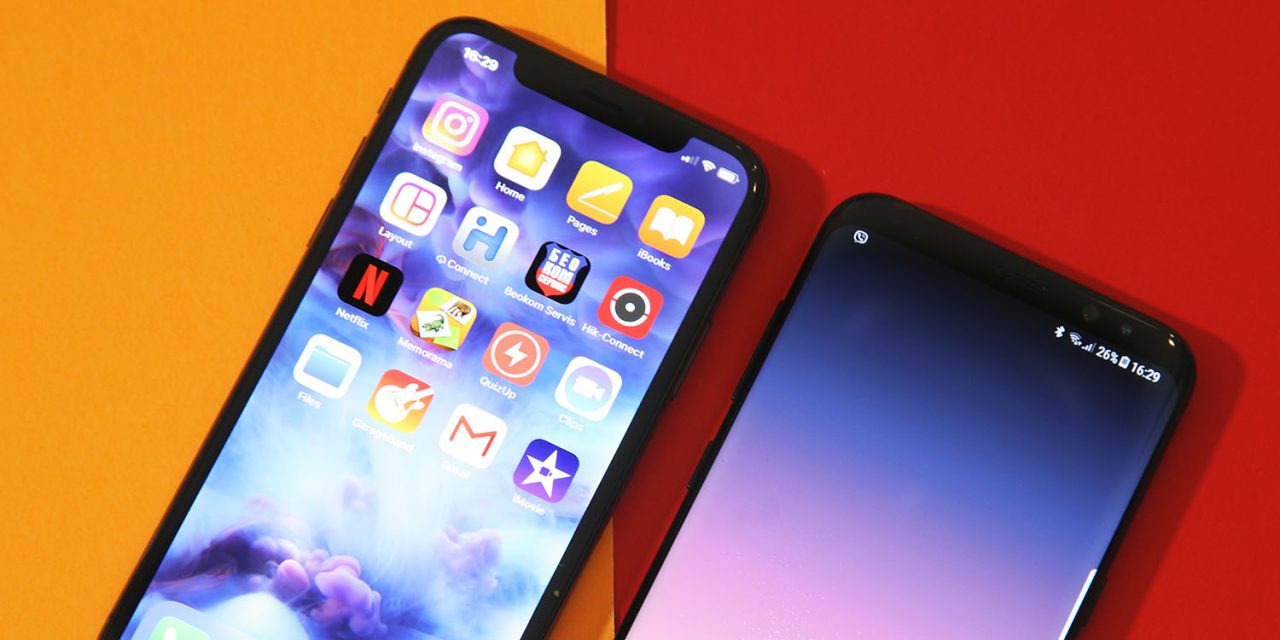 Both iOS and Android loyalty are at the highest levels ever seen, according to the latest data from Consumer Intelligence Research Partners (CIRP) …

The company measures loyalty by the number of people activating a smartphone with the same mobile OS as their previous device.

It found that iOS loyalty was at 91%, while Android was slightly higher at 92%. Android has historically been higher – likely due to the wide choice of handsets available – but the trend seen across 2018 (below) suggests that iOS loyalty may well overtake that of Android at some point this year.

“Loyalty hit the highest levels we’ve ever measured,” said Mike Levin, Partner and Co- Founder of CIRP. “Both systems have seen loyalty trending upward for the past several quarters, as customers have become comfortable with the features and consistency of their operating system. Learning a new operating system takes effort, so fewer and fewer customers have found the need to switch. This, coupled with the quality and reliability of new phones is likely contributing to the longer upgrade cycles we are witnessing”

One also-ran player – Windows Phone – is set for obsolescence as the company recently announced that it will cease offering security updates before the end of the year.

Apple recently warned that its holiday quarter revenue will be much lower than expected as iPhone sales disappointed, but did note that almost all of the lost revenue was in China. The company is due to report its fiscal Q1 (calendar Q4) results tomorrow.

With iPhone sales flat, there will be increased focus on services – but prospects there don’t appear to be as good as they could be, analysts expecting growth to be around half the rate it was a year ago.