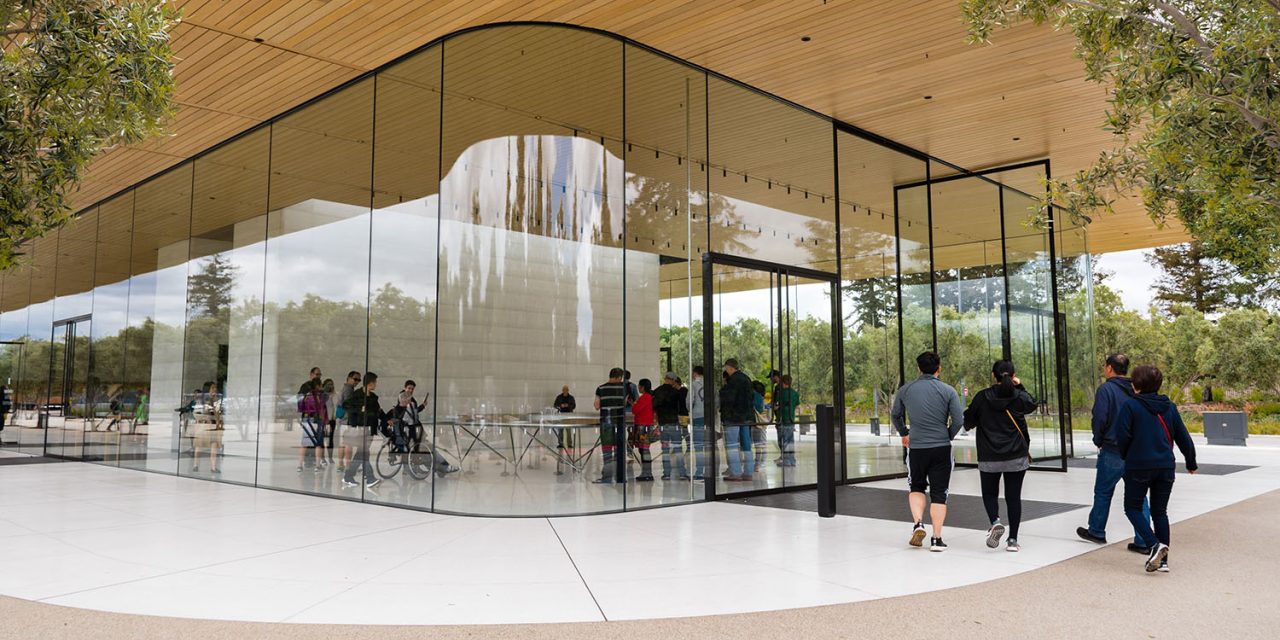 With the AAPL Q1 earnings call scheduled for later today, the majority of analysts expect Apple to slightly beat the $84B fiscal Q1 revenue the company forecast in its revised guidance.

The most pessimistic analyst roundup has Apple coming in at exactly $84B, while others expect more, with the highest average expectation at $85.33B …

PED 3.0 has the results of four analyst surveys. The numbers in brackets are the number of estimates included within each average.

My own view, expressed earlier this month, is that Apple would not want to risk missing its downgraded guidance, so it has likely been conservative. I’d thus expect actual revenue to be safely above $84B, even if by a relatively small margin.

Now, if Cook is smart – and he is – then he will have overplayed the shock a little now in order to create some good news at the end of the month. I suspect the $84B he now forecasts is somewhat below his real expectations. Apple doesn’t want bad news now and then risk more bad news on January 29. The likely reality, then, is that Apple reports somewhat more than $84B revenue in its Q1 earnings report. That will, in context, be seen as good news, and help to reassure the market.

Most analysts think that the AAPL Q1 earnings (calendar Q4 2018) results are already factored into the share price, which has lost 30% of its value since the previous earnings call. However, any recovery in the AAPL price would need some good news on Q2 guidance, reports MarketWatch.

The company’s outlook for the current quarter may be the most important number of coming report. “With the stock close to where it was ahead of the preannouncement, Apple likely needs to deliver a better-than-feared revenue outlook for shares to recover further in the very near term,” wrote Morgan Stanley’s Katy Huberty, who rates the stock at overweight with a $211 target price. Analysts surveyed by FactSet currently expect $59.3 billion in March-quarter revenue on average.

That hope may not be realised. CNBC reports that Apple may have already sold a significant number of iPhones to retailers and carriers, who won’t be placing fresh orders while they still have unsold inventory.

[Bernstein says] the big question is how much iPhone channel inventory Apple built in Q1, and how much it might draw down in Q2… While the company will likely not disclose it, our analysis suggests that a significant inventory build (4 – 5M+ units) and a material drawdown in Q2 (2M+) – i.e., a scenario worse than last year.

The AAPL Q1 earnings call won’t reveal unit sales of hardware, but will for the first time reveal its gross margin on Services, which Bernstein expects to be in the mid-60% range.

Analysts surveyed by MarketWatch are pretty evenly split between hold and buy ratings, with an average target stock price of $179.62 – 18% up on today’s value.