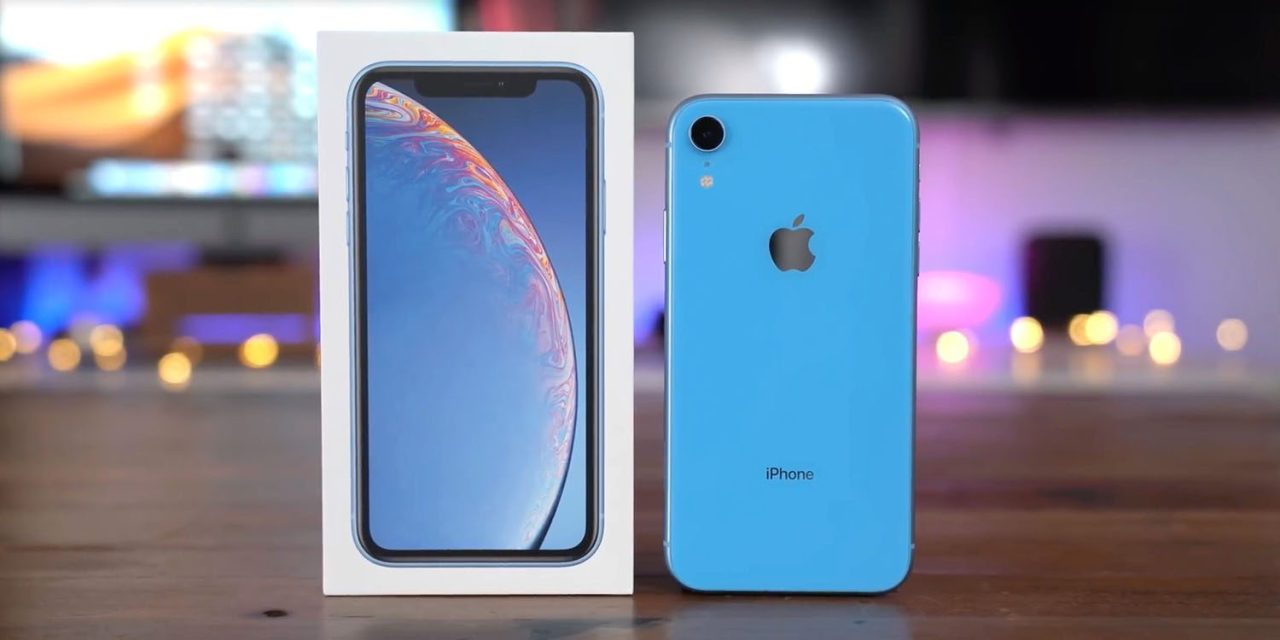 Following its earnings report, Tim Cook today announced that Apple will be lowering iPhone prices in some markets outside of the United States, to bring prices more in line to what they were before recent currency fluctuations hit (via Reuters).

Cook says Apple is rethinking how it prices iPhones. It will no longer track the US dollar price exactly and instead set iPhone prices in local currency for each market.

He says the regions where iPhone sales were the weakest in their latest results were areas where currency fluctuations hit hardest. The company will be adjusting prices in some areas to bring them closer to what they were in local currency.

Quoting from the Reuters interview,

“When you look at foreign currencies and then particularly those markets that weakened over the last year those (iPhone price) increases were obviously more,” Cook told Reuters. “And so as we’ve gotten into January and assessed the macroeconomic condition in some of those markets we’ve decided to go back to more commensurate with what our local prices were a year ago in hopes of helping the sales in those areas.”

By making prices less sensitive to adverse currency changes, Apple is cutting into its own margins to improve unit sales in those regions. In the long term, of course, there’s nothing stopping Apple from creeping prices upwards as well.

It remains to be seen just how much prices will change and which countries will see price changes go into effect. We’ll of course keep you posted as we know more.

Apple is kicking off its investor earnings call in a few minutes. Follow the live blog here.