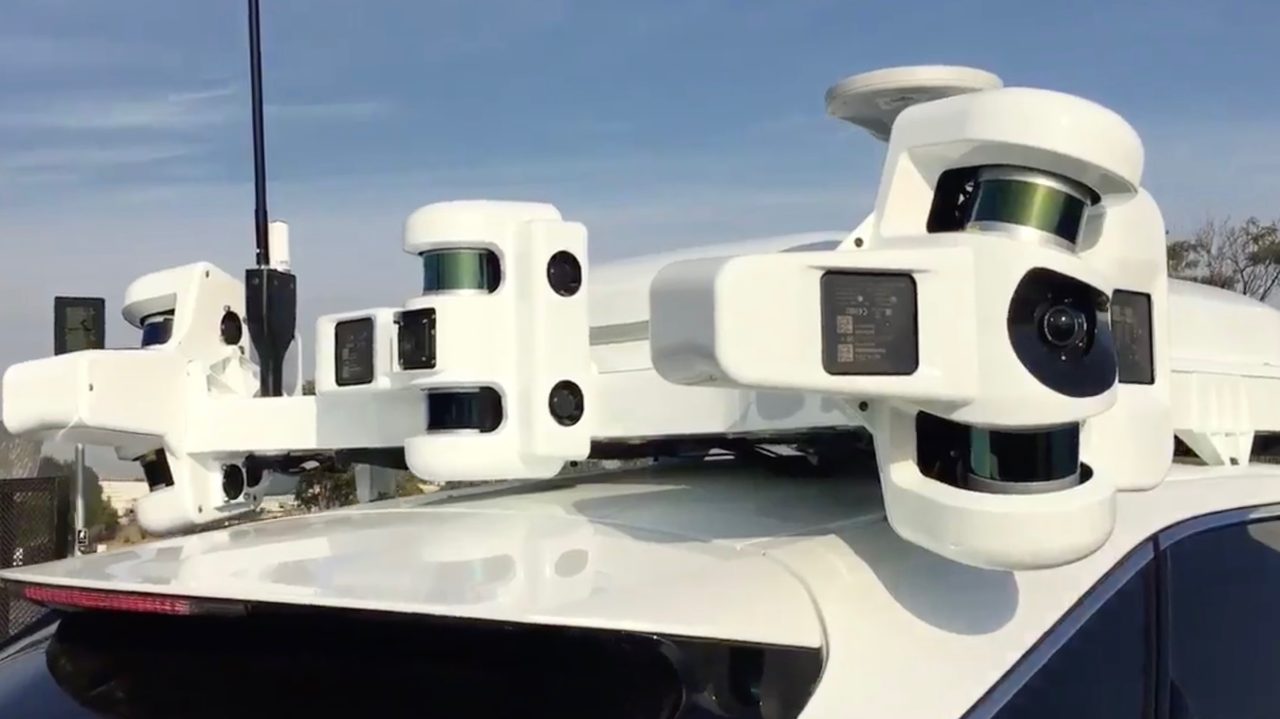 Apple’s car project has been in the works for number of years now. Despite this, specific details regarding the vehicle/vehicle system are fairly sparse. Now, a second employee has been accused of stealing trade secret relating to the project.

According to a report from The Verge, the Federal Bureau of Investigation (FBI) is accusing an Apple employee for attempting to steal trade secrets related to Apple’s autonomous car project.

The employee in question, Jizhong Chen, is a Chinese citizen and is being charged with theft of trade secrets, which is said to have started when he was first hired last summer as a hardware developer.

Jizhong Chen, a Chinese national, was charged with theft of trade secrets based on actions that allegedly date back to when he was hired last summer as a hardware developer. He was one of 5,000 Apple employees who was looped in on the company’s self-driving car effort, known as “Project Titan,” which has been operating in secret for years.

Fellow employees noted that Chen was taking photographs of the area in which the project was taking place. Apparently, he told Apple’s global security team that he was backing up his work to his personal computer and hard drive.

Apple’s security team found “over two thousand files containing confidential and proprietary Apple material, including manuals schematics, and diagrams” including “hundreds” of photographs that were clearly of his own laptop display, that showed sensitive company information. The FBI believes Chen was taking photographs of his own displays to circumvent Apple’s own monitoring systems.

Evidence shows that photographs were taken as recently as December, and as old as June 2018, several weeks after Chen was hired.

Apple says (via NBC Bay Area) that Chen was applying for a job at a “China-based autonomous vehicle company that is a direct competitor of Apple’s project.”

Apple learned Chen recently applied for a job at a China-based autonomous vehicle company that is a direct competitor of Apple’s project, according to the complaint. A photo found on Chen’s computer, which Apple provided to the FBI, showed an assembly drawing of an Apple-designed wiring harness for an autonomous vehicle.

Chen told Apple that he was planning to visit his sick father, and was arrested a day before his scheduled flight to China. He currently faces up to 10 years in prison with a maximum fine of $250,000.

Another worker was charged back in July of 2018, when he was also accused of stealing trade secrets from Apple’s autonomous car project. In that case, the worker apparently AirDropped 40GB worth of sensitive data to his wife’s laptop. He was also sentenced with up to 10 years in prison with a maximum fine of $250,000.