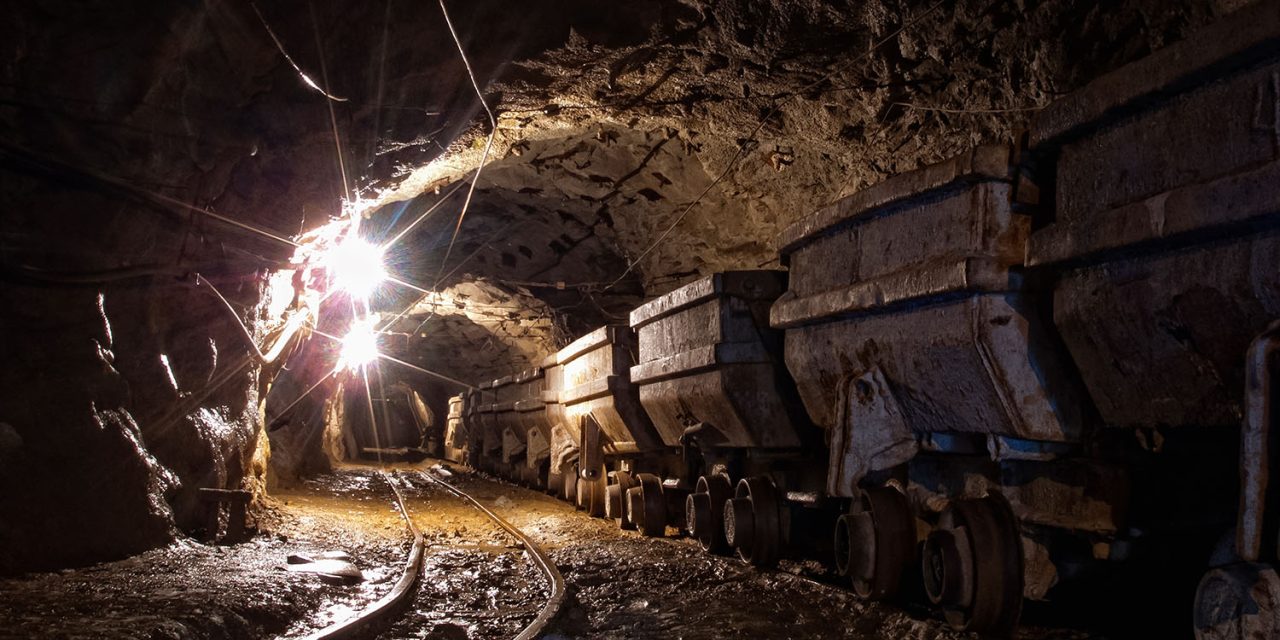 In 2018, Apple directed its suppliers to remove from its supply chain five smelters and refiners not willing to participate in, or complete, a Third Party Audit or that did not otherwise meet Apple’s requirements on the responsible sourcing of minerals …

The company said that all of the remaining 253 companies in its supply chain passed its third-party audit process, which aims to ensure that there is no financial benefit to those engaged in armed conflict.

Of the 253 smelters and refiners of 3TG determined to be in Apple’s supply chain as of December 31, 2018, Apple found no reasonable basis for concluding that any such smelter or refiner sourced 3TG that directly or indirectly finance or benefit armed groups.

The statements are made in Apple’s latest Conflict Minerals Report, filed with the SEC.

Apple is deeply committed to upholding human rights across its global network of suppliers that support the manufacturing of its mobile communication and media devices, personal computers, and related accessories. Apple works to safeguard the well-being of people involved in its supply chain and to protect the places where materials are sourced.

The company says that the steps it takes go well beyond its legal obligations.

Apple is committed to going beyond the minimum requirements in order to meet and exceed internationally accepted due diligence standards and protect people in its supply chain, with the ultimate goal of improving conditions on the ground in the Democratic Republic of the Congo (“DRC”) and adjoining countries. First, Apple maintains a strict Supplier Code of Conduct (“Supplier Code”) and Supplier Responsibility Standard on the Responsible Sourcing of Materials (“Responsible Sourcing Standard”) that apply to all levels of its supply chain and require suppliers to engage with smelters and refiners in Apple’s supply chain to assess and identify a broader range of risks beyond conflict risk, such as social, environmental and human rights risks. Second, Apple annually reviews reported incidents and public allegations of abuse that are potentially linked to certain smelters and refiners in its supply chain, and uses that information to help improve 3TG traceability and Third Party Audit programs. Third, Apple supports grassroots and whistleblower initiatives that empower independent, local voices to raise issues and report abuses at the mine-site level and throughout the supply chain. Finally, as part of its commitment to help to safeguard the well-being of people involved in its supply chain, Apple has integrated human rights impact measurements into its overall minerals due diligence program.

In addition to the Conflict Minerals Report, Apple publishes an annual Supplier Responsibility Report covering all the standards it expects companies in its supply chain to report, alongside an Environmental Responsibility Report, which also now includes actions taken by major suppliers.