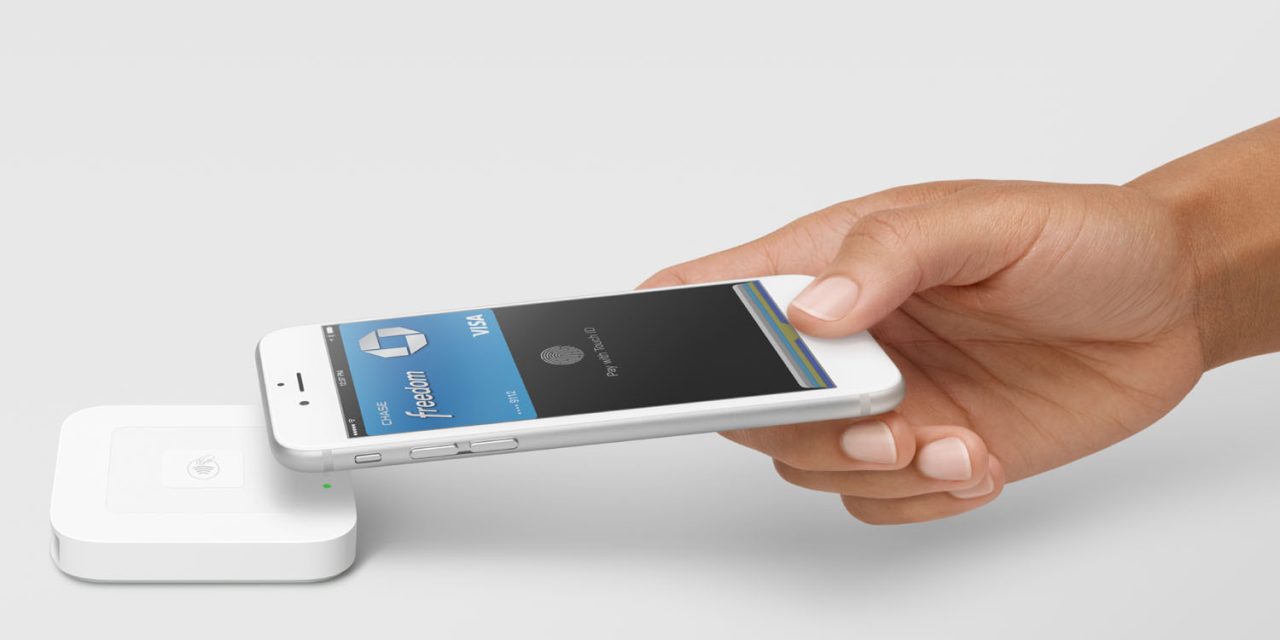 We reported overnight that Apple Pay is now live in Saudi Arabia and the Czech Republic, and now there are a handful of new banks in the United States as well. These are all the new banks that now work with Apple Pay, including over 20 more banks in the US and new France entries:

Apple has also updated its database with the full list of banks added today in its two new launch countries:

There have also been new ways added to use Apple Pay recently. The LA Metro rail and bus networkare supporting Apple Pay through the TAP system, and Target is finally rolling out support in stores alongside Taco Bell and other US merchants.

If your bank is newly added to the list, you can follow our guide for setting up Apple Pay on your iPhone, iPad, Apple Watch, and Mac. You can find the full list of supported Apple Pay banks and credit unions around the world here.