Report: Apple to use 5nm process for 2020 iPhone CPUs, once again manufactured by TSMC 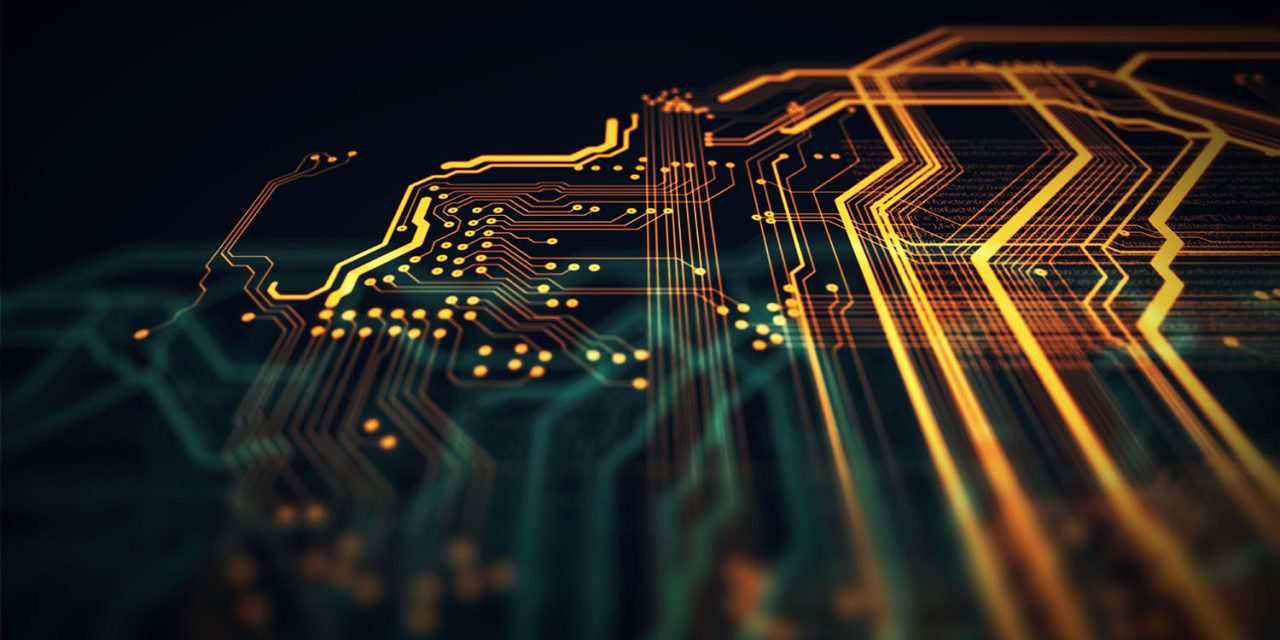 About a week ago, we heard reports that the A13 chip destined for this year’s iPhones will continue to be fabricated at the same 7 nanometer feature size as the A12. Digitimes today notes that for the 2020 iPhone, we will again see another miniaturisation leap.

The site says that TSMC is expected to secure the first 5 nanometer orders from Apple next year.

Fabrication size isn’t directly linked to performance but smaller gaps between transistors generally means better power efficiency and space for more transistors in the same surface area, which results in performance gains. Apple made a big deal over the A12 last year with the company being the first (and even now, one of a handful) to ship 7nm processors at scale.

The iPhone’s A12 and iPad’s A12X chip far exceed the competition in compute benchmarks. Even last year’s iPhones still hold up to the modern Android flagships, at least as far as synthetic benchmark scores are concerned.

Whilst the A13 will continue to use 7nm process, TSMC will adopt extreme ultraviolet lithography (EUV) for the first time. EUV enables more intricate microscopic patterns to be laid out onto chips. For the first runs, TSMC will use EUV on the most important four layers of the chips. Later this year, it plans to perform EUV fabrication on up to 14 layers. Given ramp-up schedules for the Apple supply chain, it is expected that the A13 will be manufactured using the more conservative approach.