Comment: A Bixby button is Samsung’s worst ever smartphone idea; Apple should copy it 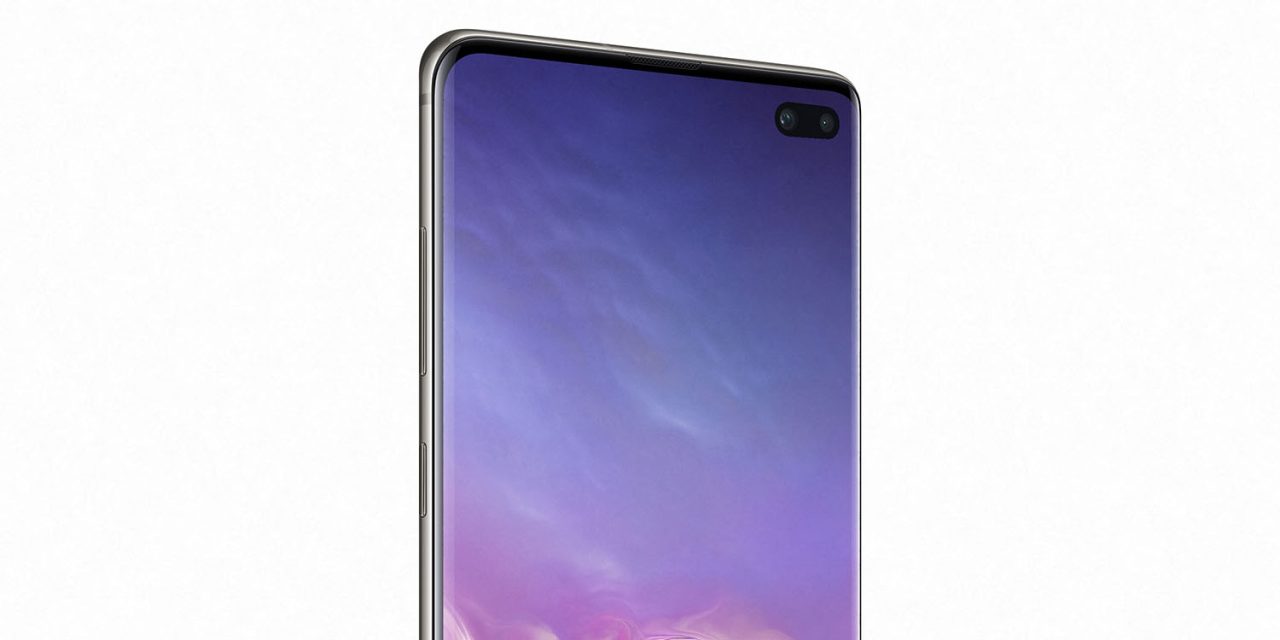 If you thought Siri had its haters, that’s nothing compared to the comments many owners of Samsung smartphones make about the Korean company’s voice assistant, Bixby. Samsung then compounded the problem by introducing a dedicated Bixby hardware button on several devices.

That was quite possibly Samsung’s worst ever smartphone idea: take a feature many of your customers hate, and then use up space on your devices to activate it. Oh, and position it directly beneath the volume rocker, where it’s almost guaranteed to be pressed accidentally …

Amusingly, there was even a battle between Samsung and its customers for a time: people finding ways to remap the Bixby button to do something more useful, and Samsung promptly blocking those methods.

The company eventually partially gave in, and at least allowed people to disable the button, before finally going the whole way with its just-launched Galaxy S10: you can now officially remap the button to open an app of your choice.

And it’s that element I find rather appealing: a hardware function button I can assign to do anything I want.

I know, I know: Apple hates hardware buttons. The whole basis of the iPhone was that it did away with the physical keyboards used by other smartphones of the time, and of course the iPhone X dropped the Home button. So I’m unlikely to get my wish, but I’ll make the case anyway.

My iPhone is my main camera. I use it as such at least once a day, often more. But if time is of the essence – something you want to photograph immediately – the iPhone is less than ideal. You have to tap the screen to wake it, then hold down the camera button on the Lock screen, wait for the haptic response, then release the button. You can also swipe left in the main area, but that’s something you simply have to know. (Incidentally, I keep Raise To Wake disabled because I don’t want my phone powering on every time I pick it up to move to another room, or to put it into a pocket.)

It’s a clunky process, and doesn’t always work reliably. I’d much prefer a physical button. Say something bottom-right of the phone, so it’s nowhere near any of the other buttons, so won’t be pressed accidentally – but is still really easy to find by feel.

Pressing that button would switch on the phone and immediately open the Camera app. It would then act as a shutter button, just like the volume buttons do. That would create the muscle-memory simplicity of a single button to switch on the camera and take a photo.

The iPhone is now the world’s most popular camera, and I think a lot of people would choose to use a user-definable button in this way. So much so that I would see this as the default: that’s what the button should do when you set up your phone.

But the beauty of making it user-configurable is that it wouldn’t have to be used in that way. You might be one of those people who checks Twitter every five minutes. You could configure the button to open the Twitter app.

And the button wouldn’t necessarily need to be limited to a single action. I’ve already described how it could perform two functions as a camera button, and you could take a similar approach with other apps – especially now that Face ID automates the unlocking of the phone.

Let’s take our Twitter addict. Press once, and it opens the app. Once in the app, it opens the new tweet window.

Apple Music, press once to open the app, again for your For You tab or New Music Mix or Favourites Mix.

You could make it even more powerful by offering both short-press and long-press options. That potentially gets you four actions from one button. (You could even get crazy with double-tap and triple-tap options, but that would be rather un-Apple-like in its complexity, I think.)

I would guess that most people reading this have already decided what they’d do with the button.

Does a user-definable hardware button on an iPhone strike you as a useful option? Or an unnecessary complication? As ever, please take our poll and share your thoughts in the comments.