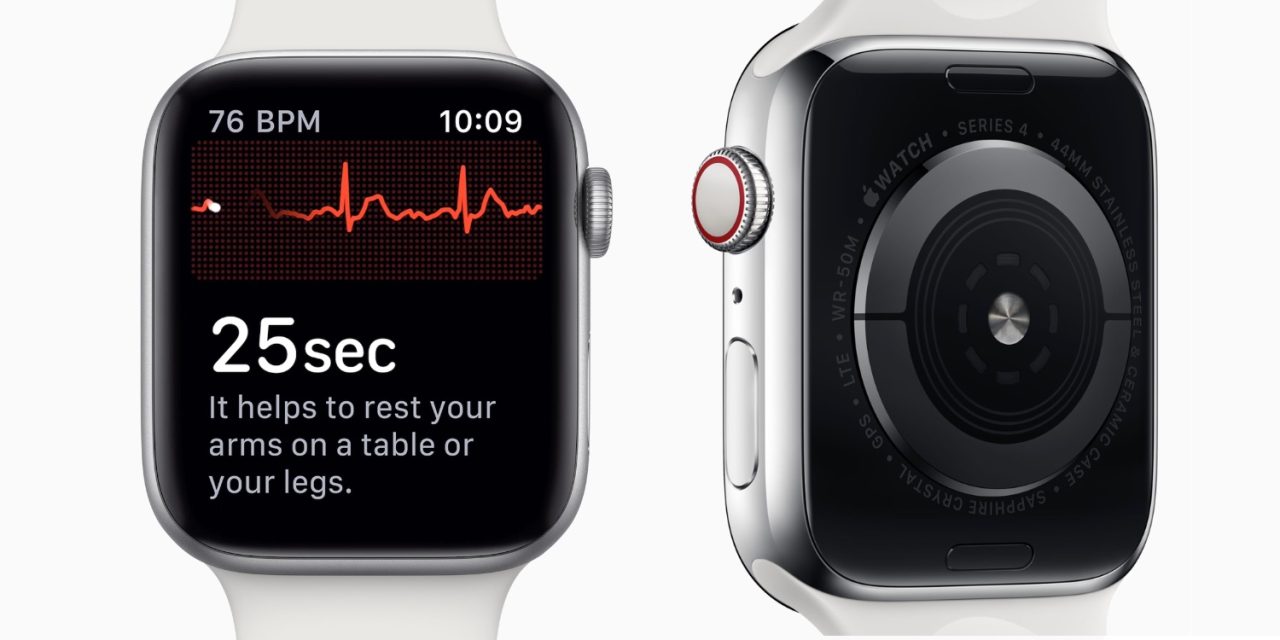 Apple customers sending letters to Tim Cook has become a popular practice over recent years, and CNBC is out today with an interesting look at what happens to those emails. The report explains that while most ‘Dear Tim’ letters don’t get a response, they do get passed around inside the company and “inspire changes.”

CNBC first explains that Cook has an assistant whose job it is to read through email he gets and decide what gets forwarded directly to him and what gets sent to other executives:

According to people familiar with how the process works, Apple Cook has an assistant whose job it is to read the mail, forward some to him for personal attention, and share others to a group distribution list of executives on the relevant teams. They forward the letters to their reports, and so on down the chain. Many of these “Dear Tim” letters are ultimately passed around by rank-and-file employees, according to one current and two former employees.

Further, these emails to Cook had a big impact on the overall direction of the Apple Watch, the report indicates. When the Apple Watch was originally released, letters to Cook “started pouring in from users describing how the device alerted them to potentially serious medical conditions.” This is when Apple reportedly began “shifting the emphasis of the watch more toward health features.”

One former employee described the letters as a surprise, as no one expected the heart rate tracker to pick up on irregularities that indicated more serious problems. Another former employee said the heart-related letters showed Apple could have a much more positive impact on health than anybody at the company had previously realized.

The report goes on to say that the letters are “helpful in maintaining employee morale,” especially for engineers who don’t have an external-facing role. Apple’s secrecy makes it hard for these employees to talk with the public about what they’re working on, so these letters help them gauge the effects of their work.

The full report can be read at CNBC and is highly recommended.