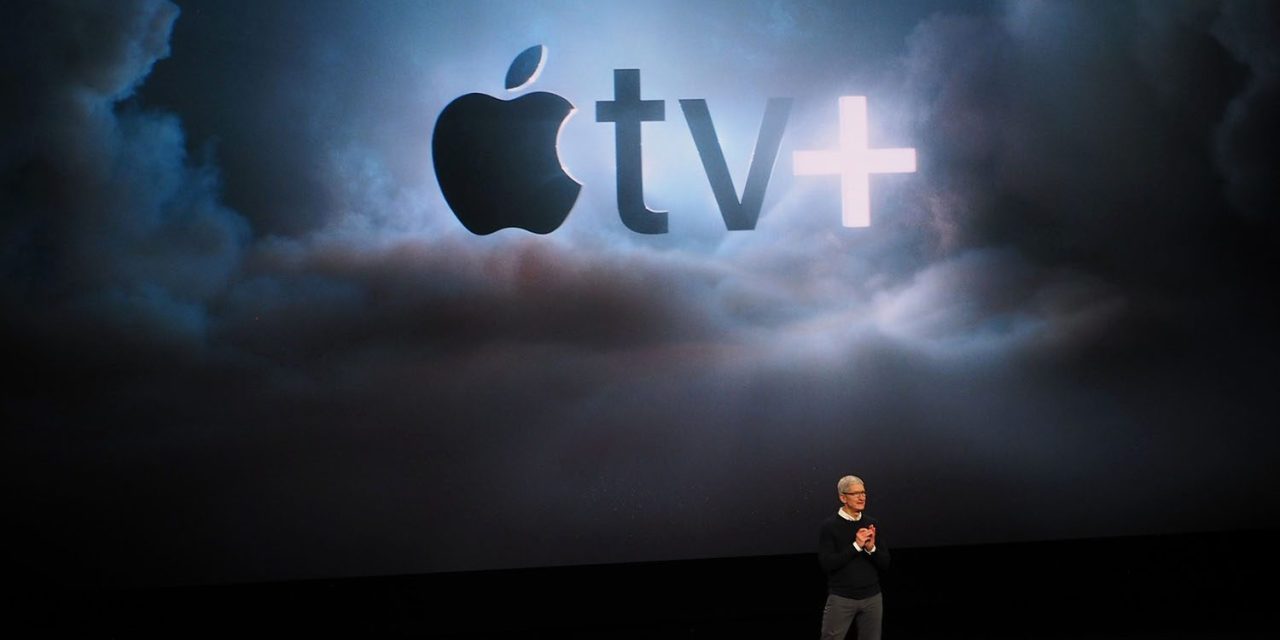 Ahead of the launch of Apple TV+ later this fall, Apple continues to ink new deals for content. Variety reports that Joseph Gordon-Levitt will develop a new drama series for Apple’s upcoming streaming service.

According to the report, Gordon-Levitt will star in the series, as well as write it and serve as an executive producer. The show is tentatively titled “Mr. Corman” and said to “follow an elementary school teacher grappling with adulthood in Los Angeles.”

Other details about the series are unclear at this point.

Gordon-Levitt recently starred in the Amazon series “Comrade Detective.” His other TV credits include “3rd Rock from the Sun,” “Roseanne,” “The Powers That Be,” and “Dark Shadows.” He won an Emmy in 2014 for creative achievement in interactive media for his series “HitRECord on TV.”

Earlier this week, it was reported that Apple had scrapped plans for a “dark drama” starring Richard Gere over concerns about the show’s focus on violence. The company is said to be targeting a more general audience with Apple TV+, though Eddy Cue has noted that not all shows will be appropriate for all ages.

Recent reports have suggested that Apple TV+ will launch in November, with a lineup of at least five initial shows. Apple last month debuted the first trailer for “The Morning Show.”