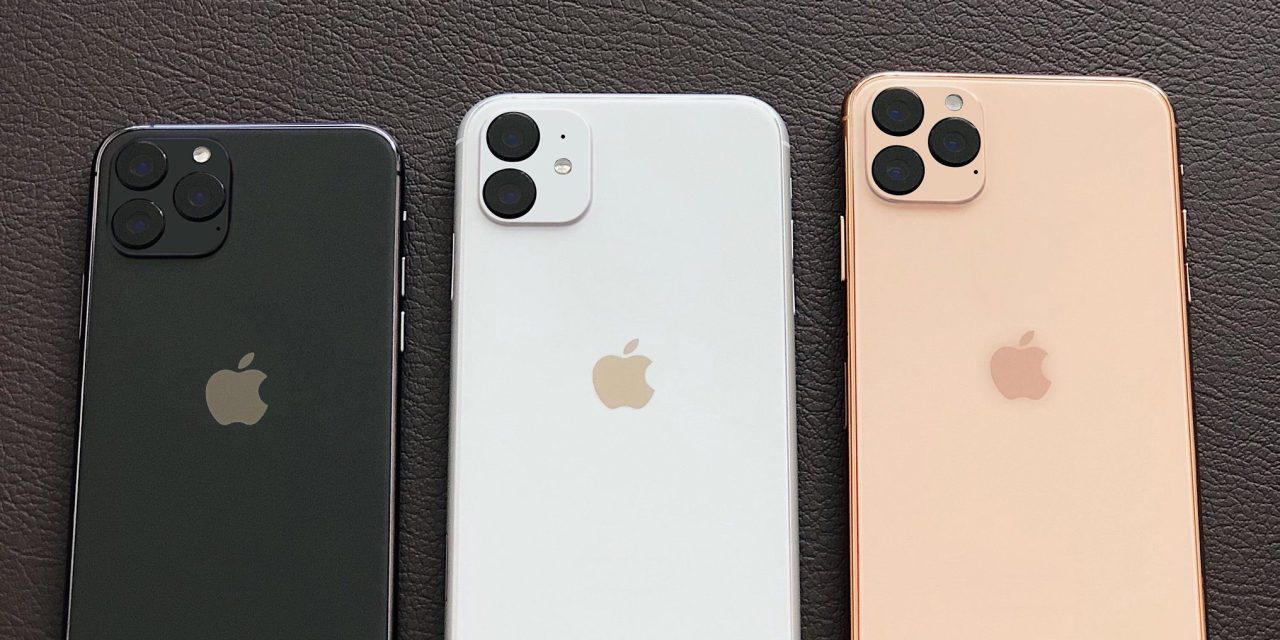 It’s Apple event day. At 10 AM Pacific Time, Tim Cook will take to the stage at the Steve Jobs Theater, Apple Park, to unveil the iPhone 11 lineup, as well as some new Apple Watch models and a few other announcements. With about nine hours to go before the show kicks off, there’s just enough time for some last-minute leaks and rumors…

Last night, reliable Apple analyst Ming-Chi Kuo filed his final report on the iPhone 11 lineup. In addition to obvious statements like no Apple Pencil support, Kuo indicated that the 18W USB-C fast charger will only be included in the high-end ‘pro’ 5.8-inch and 6.5-inch iPhone 11 models.

Most notably, Kuo indicated that the earlier reporting of bilateral wireless charging has been revised. He said that due to charging efficiency not meeting Apple’s requirements, the iPhone 11 line would no longer feature the ability to charge AirPods wirelessly by placing the case on the back of the phone.

Bloomberg’s Mark Gurman added to this story, indicating that he too had heard Apple had faced issues with the reverse charging system and it does indeed look like it has been shelved for this year.

Gurman’s tweet suggests that Apple will not use the ’11’ numbering scheme on the Pro models. This would further the separate phones from the mainline iPhone 11, which will be a successor to the iPhone XR, even though rumors point to the only difference between non-Pro and Pro being the jump from dual-camera module to a triple-camera system with an ultrawide lens.

However, trying to apply logic to Apple’s branding choices is a foolish exercise. Apple’s naming schemes continue to surprise us.

Finally, Gurman said that he believes the 10.2-inch iPad will be announced on stage today. As rumored, this would replace the entry-level $329 9.7-inch iPad in the iPad lineup. What’s intriguing here is that rumor mill consensus had pointed to the iPad being refreshed in October, at an expected second media event. If the new mass-market iPad is coming today instead, then it raises questions about what Apple will have in store, if anything, next month… most people still expect to see the redesigned 16-inch MacBook Pro before the end of the year.

Stay tuned to 9to5Mac for all of Apple’s announcements from the event, kicking off at 10 AM PT.