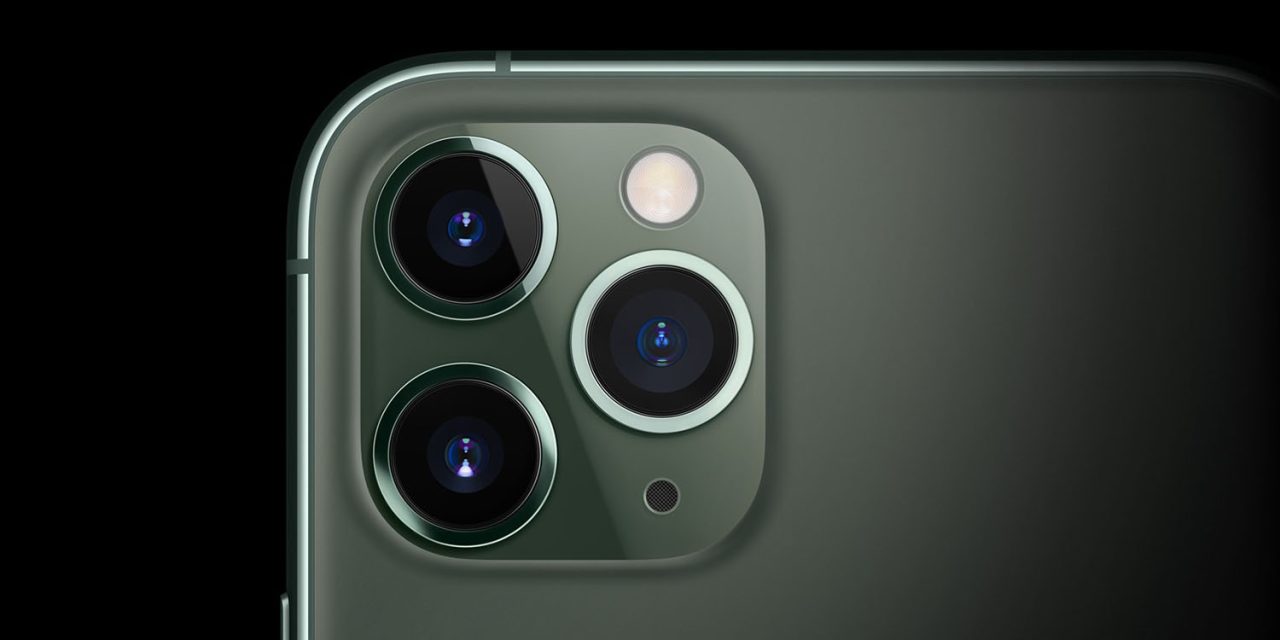 Brits are long used to sighing when we see pound-for-dollar pricing – but UK iPhone 11 pricing took people by surprise when things turned out to be even worse than this.

A direct comparison is unfair, as US pricing excludes sales tax – which is added at the point of purchase – while UK pricing includes sales tax, aka VAT (Value Added Tax). But even so, when you adjust for this, the equivalent pricing becomes:

So Brits are paying a premium of about $50 on each model.

Parliament is doing everything possible to prevent it, going so far as to pass a law specifically prohibiting the minority government from doing it, and even specifying the wording of a letter the Prime Minister Boris Johnson must send to the EU requiring a further postponement to the exit date.

However, Johnson stubbornly maintains that he will not seek an extension and that the UK will leave the EU at the end of October, with or without a deal. Rumors say that the government is seeking ridiculous workarounds for the law, like sending the legally-required letter requesting an extension and then a second one saying we no longer want it – or secretly trying to persuade another member state to veto the extension. The government has already shut down the government for five weeks, an action which has this morning been declared illegal.

Apple will be able to hedge against that risk to a certain extent, but this will be expensive at a time everyone else in the world wants to do the same thing. Apple appears to be building in a bit of a buffer to protect itself, in order to avoid the potential confusion and dismay of a price rise a couple of months down the line.

It’s very unlikely Apple is doing this to make money: if you look at everything announced yesterday, all the signs point to the company recognizing that there are limits to the value of the Apple logo. No, UK iPhone 11 pricing is almost certainly explained by Apple building a buffer now to protect against the very real possibility that it will have to absorb a much bigger currency hit later.