5G iPhone in 2020 enables Apple to wait for next-gen tech, with two benefits 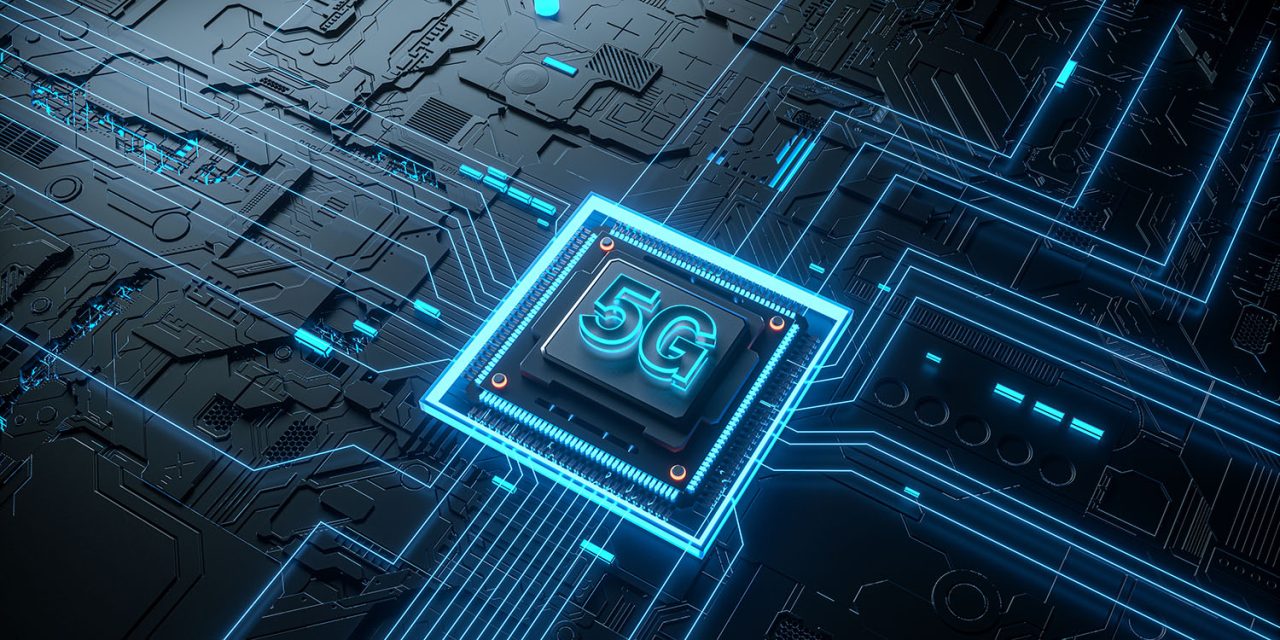 While rival smartphones may tease Apple over launching a non 5G iPhone as its flagship this year, the reality is that there is so little coverage as yet that it’s almost irrelevant.

As CNET notes, there are two issues with today’s 5G chips.

The way smartphones tap into 5G networks — a least early on — is convoluted.

Phones need to have a 5G-capable chip and a matching 5G modem to connect to the network (right now they’re separate, and that takes up space). And each phone model only works with a specific network’s bands, so you can’t take your 5G phone from one carrier to another.

Soon, though, new chips are coming that will combine the parts into a smaller package that could make 5G phones thinner and cheaper. And multimodal modems will mean that a single phone could potentially hop networks.

By waiting longer for the technology to mature, Apple sidesteps this early tangle of which phone works in which place when. It’s just the latest example of the company swooping in late with a polished version of technology pioneered by its Android rivals.

Samsung and Huawei have both integrated 5G modems into the CPUs planned for next year’s Android smartphones. Apple, of course, designs its own A-Series chips, so won’t be using one of these off-the-shelf solutions, but the new chips do effectively act as proof of concept. With the iPhone maker’s battles with Qualcomm at an end, it would be able to negotiate the rights to incorporate the wireless chipmaker’s 5G circuitry into future A-Series chips. Longer-term, Apple likely plans to bypass Qualcomm altogether and design its own 5G modem circuitry.

CNET suggests Apple customer loyalty makes it easy for the Cupertino company to make these kinds of decisions.

Although phone sales are softening for the industry as a whole, Apple has been able to keep the iPhone’s cult mystique alive, and people who have waited three to four years to upgrade probably aren’t going to wait.

The big question will be whether we also get 5G iPads next year. The tech will almost certainly come to iPhone first, as Apple likes to tout new developments on its best-selling product line first, but a 5G iPad would certainly be great to see soon afterwards. One report even suggested we might see MacBooks with 5G capabilities.