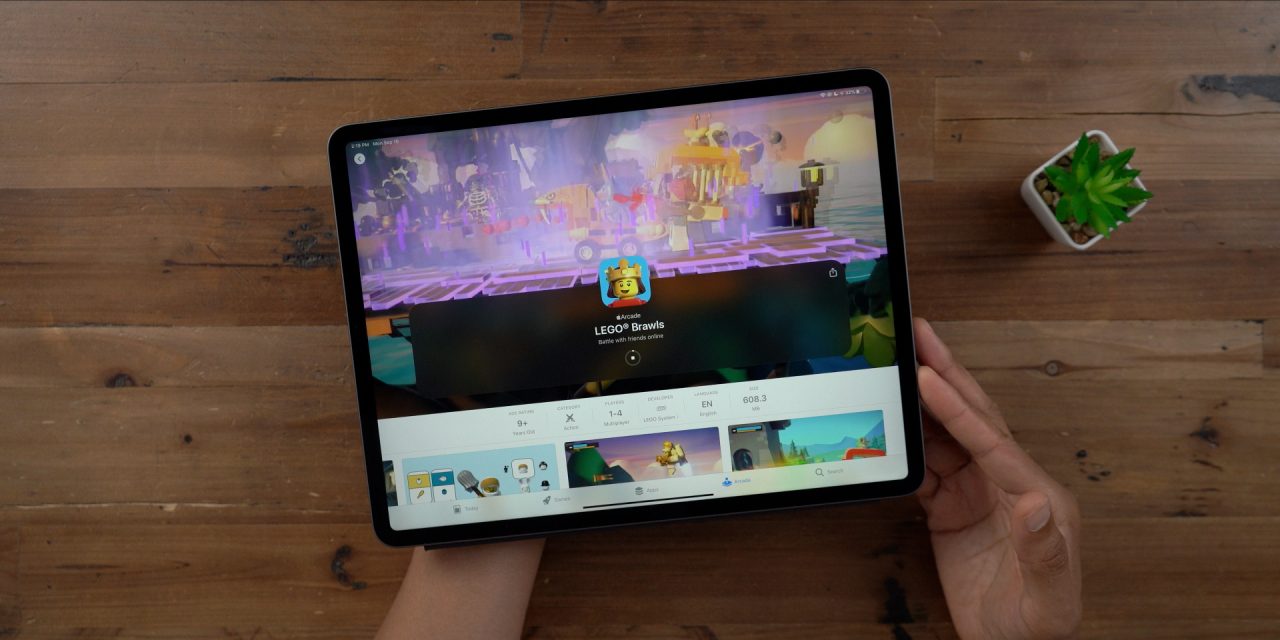 Today Apple’s highly-anticipated Apple Arcade video game streaming service launched in limited fashion to iOS 13.1 beta testers ahead of Thursday’s launch. At this stage of the rollout, only 53 games are available on the service, with more surely to come soon. Apple says that eventually, over 100 games will be available on Apple Arcade.

One of the key features of Apple Arcade is its ability to play games offline while on the go. But will your iOS device have enough storage to hold every Apple Arcade available for offline playback? The answer might surprise you.

Using my 64GB 2018 iPad Pro, I accumulated the individual sizes for all 53 of the initial Apple Arcade games that appear on the service today. From this list, we learn a few interesting tidbits of information.

None of the games so far released for the service eclipse the 4GB mark. The most data-dense game, according to the size details on each individual Apple Arcade title page, is the so-called Daily Life & Adventure RPG VARIOUS DAYLIFE from Square Enix. Given Square Enix’s propensity to release epic titles, this should come as no surprise. 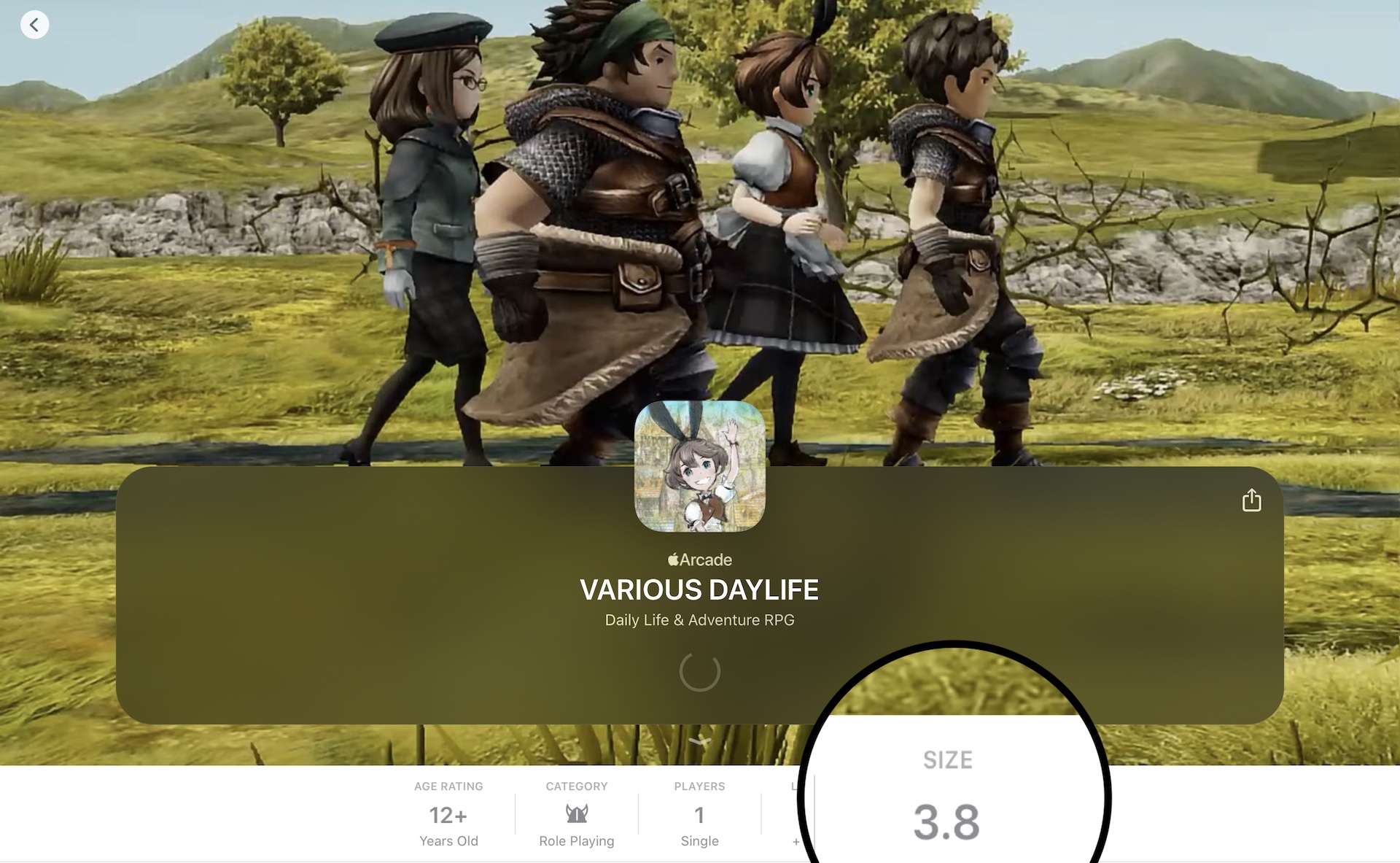 The next largest title on the list is Hot Lava, which comes in at 2.9GB. Hot Lava is the action game that Apple has been heavily promoting in its preview videos for the service, and during its keynotes where Apple Arcade has been discussed.

Over the Alps, Spelldrifter, and highly-anticipated RPG Oceanhorn 2 round up the top five as far as game sizes are concerned.

For those curious, the smallest game on the service is Dear Reader, a literary word game involving classic literature.

But what if you wanted to download all 53 of the games currently available for offline play? When we add up the sizes of all of the titles, we come to a total of 49727.8 MB, or roughly 49GB at minimum. If we go ahead and estimate that having the full 100+ games that Apple advertises will double the amount of storage required, we’re looking at roughly 100GB to store every Apple Arcade game.

Granted, sizes of games will vary depending on the device used — we used a 64GB iPad Pro and quickly ran out of space after trying to download every title — but this should give you a ballpark estimate of what to expect across the board.

That’s a lot of required storage and makes the 256GB and higher flash storage tiers for iOS devices a lot more desirable for those interested in taking every Apple Arcade with them while on the go.