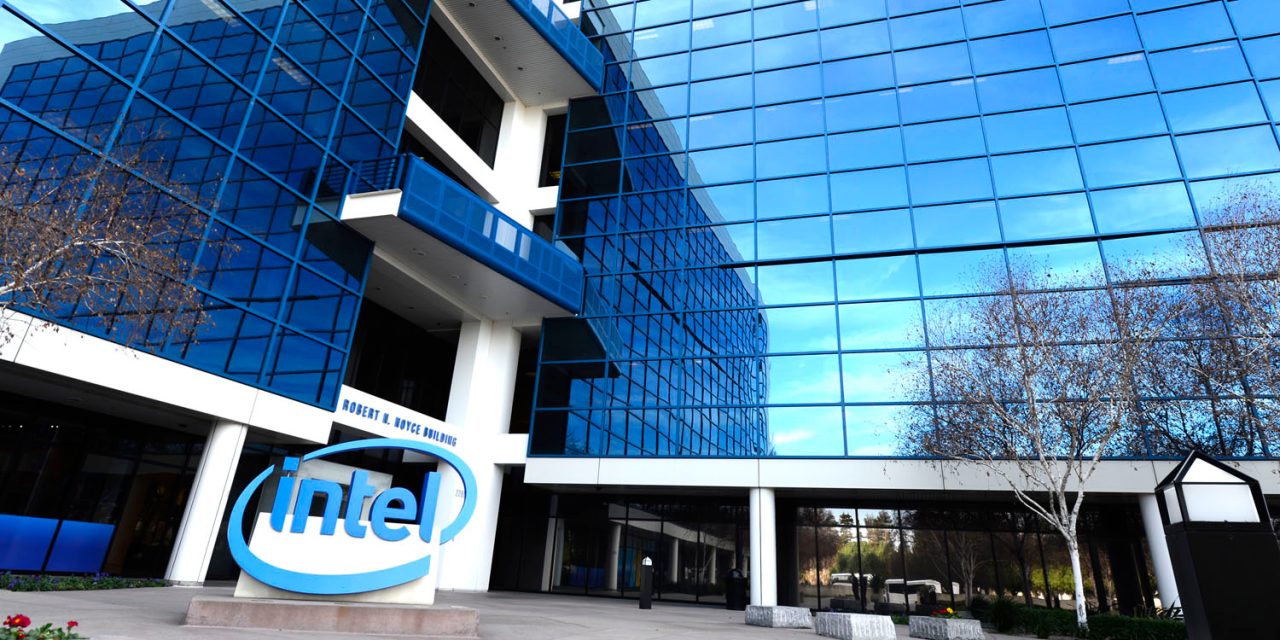 Apple reached a surprising settlement with Qualcomm earlier this year, but the deal wasn’t reached early enough to affect the iPhone 11. PCMag reports today that the iPhone 11 and iPhone 11 Pro both feature LTE modems from Intel rather than Qualcomm.

PCMag explains how it was able to figure out that the iPhone 11, iPhone 11 Pro, and iPhone 11 Pro Max use Intel modems:

We figured this out because the field test menus on Intel-based and Qualcomm-based iPhones have different menu items, and the menu items have stayed consistent through the generations. According to Apple, there is one model of each of the iPhone 11, 11 Pro, and 11 Pro Max sold in the US.

In past years, Apple split iPhone modem orders between Intel and Qualcomm, but this year it seems that Intel is providing all modems. It’s likely the XMM 7660, PCMag says:

The XMM 7660 was Intel’s final 4G modem before it shut down its smartphone modem business.

This isn’t necessarily much of a surprise. Apple started solely using Intel modems last year for the iPhone XS and iPhone XR. Intel itself even confirmed that it would continue supply 4G modems, hinting that its roadmap included the iPhone 11.

PCMag goes on to say that it expects the iPhone 11 Pro to be around 20 percent faster than last year’s models. The iPhone 11 will lag slightly behind as it supports 2×2 MIMO antennas, while the Pro line features 4×4 MIMO.

Apple and Qualcomm’s settlement, announced in April, included a one-time payment from Apple to Qualcomm. The two parties also reached a six-year license agreement effective April 1, 2019, as well as a two-year chipset supply agreement. Apple is expected to adopt 5G connectivity with the 2020, with analysts predicting that all three new models will support 5G, likely using Qualcomm modems.

Apple is ramping up its own in-house modem efforts as well. It recently acquired Intel’s smartphone modem business to expedite its work, but it’s unclear how far away we are from a 5G modem designed by Apple.