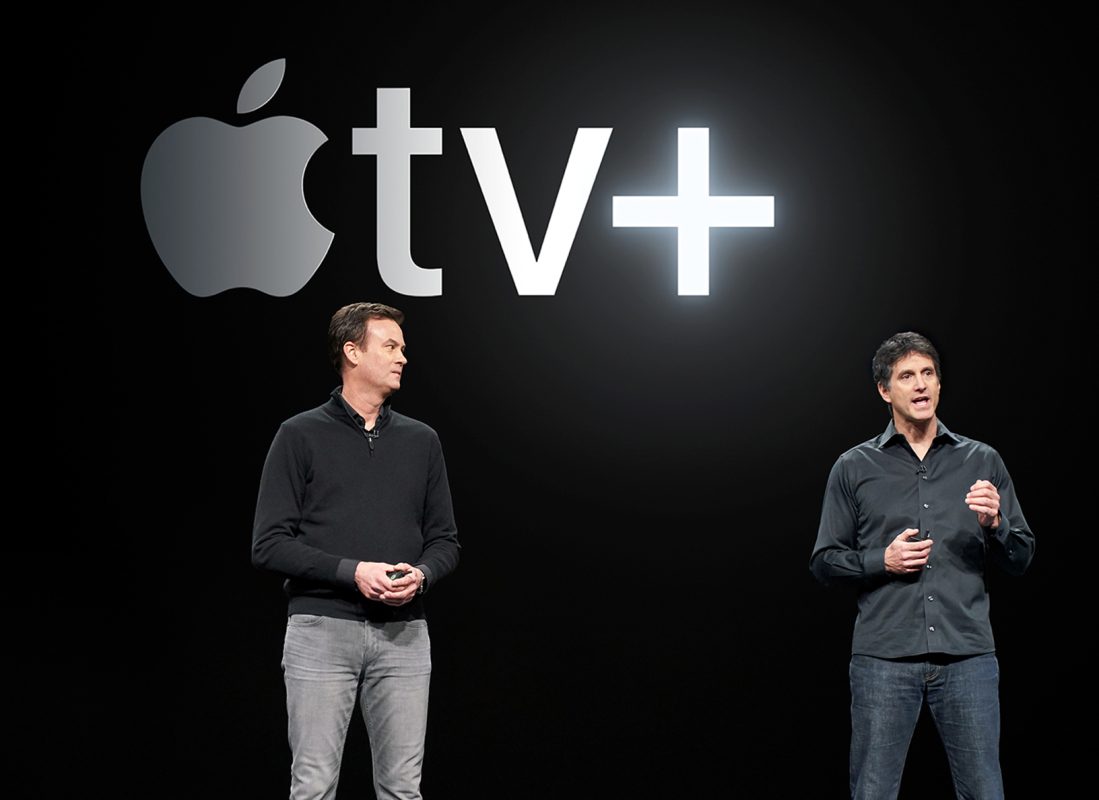 [Update: Apple has allegedly set theatrical release dates for The Elephant Queen, The Banker, and Hala.]

Apple wants to release Apple TV+ films first in movie theaters with a several-week exclusivity window, according to the Wall Street Journal, before Apple’s originals would be offered on its online streaming service in the TV app.

The strategic move is aimed to attract top Hollywood directors and producers who still like to see their productions premiere in traditional theaters and goes against the Netflix strategy that dictates that its content must be released on its service at the same time it airs in cinemas.

Showing films in cinemas also makes the content eligible for awards. We have already heard that Apple is hiring Hollywood campaign strategists to give it the best chance at securing Oscars and Emmy awards. Today’s report says Apple has also hired Greg Foster to help develop the strategy. Foster used to lead the entertainment division at IMAX.

Apple’s first film, a documentary called The Elephant Queen, is set to air on Apple TV+ on November 1. The Journal reports that Apple will also be releasing the documentary in theaters so that it can qualify for next year’s awards season.

The company is also readying launch plans for its first major film, On the Rocks starring Rashida Jones. Assuming deals can be agreed, the movie could premiere at the Cannes Film Festival, followed by a theatrical debut, and then become available on Apple TV+ for Apple’s millions of subscribers to watch.

Apple is not looking to make money through box office ticket sales. The theater is a vehicle for Apple to attract talent to make content for its service and a mechanism to be in the conversation for prestigious awards.

Update: Anonymous sources close to the projects have told Variety that Apple has theatrical release dates planned for three of its original films. The Elephant Queen is reportedly set for release in theaters on October 18th, Hala will launch on November 22nd, and The Banker is slated for December 6th with all of these theatrical releases happening before the films land on Apple TV+.