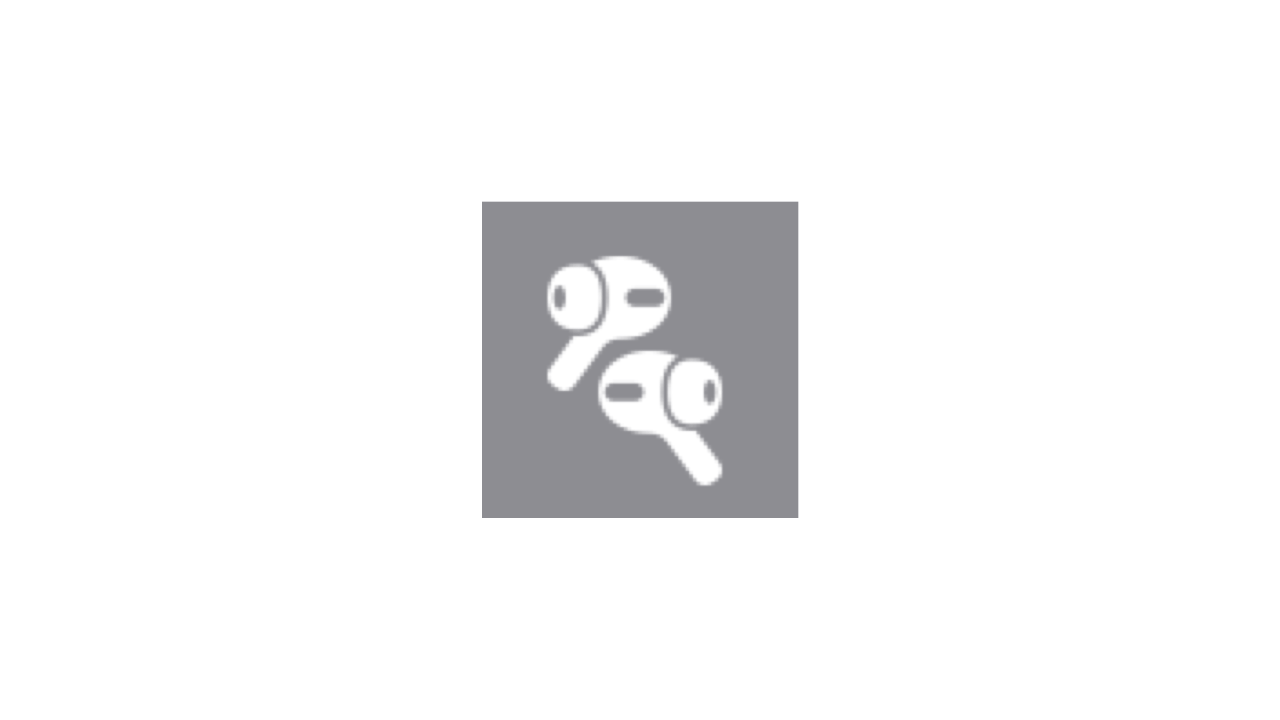 They remind me of Apple’s old in-ear headphones, but wireless, similar to how the AirPods look like EarPods without the wires. The icon is found in a component of the system related to accessibility settings, suggesting that these will work as hearing aids, similar to what can be done with the current AirPods.

Other references found in the OS suggest the new AirPods will have different listening modes, with or without noise canceling, which is being called “focus mode” in the system. The new AirPods have the model code B298.

It’s possible the new AirPods with noise cancellation will be announced later this month, when Apple is expected to have another special event.

As it happens, the upcoming AirPods look very similar to images shared on SlashLeaks last month of what was called an AirPods 3 prototype.