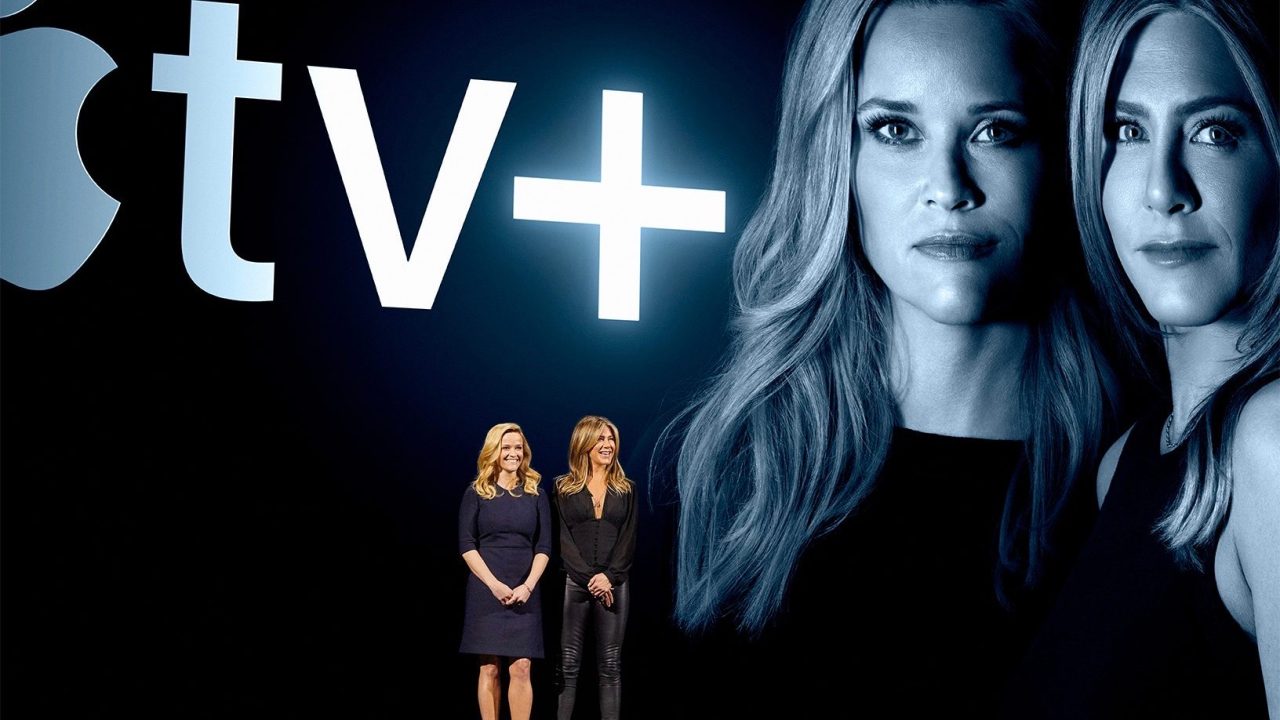 The Morning Show is one of the flagship Apple TV+ original shows, starring Jennifer Aniston, Reese Witherspoon, and Steve Carell. In a new interview with Variety, Jennifer Aniston offers new details on working with Apple, the show’s inspiration, and more.

Aniston explains that Apple originally acquired The Morning Show based purely on an outline. Four months after that, however, real-world events including the rise of the Me Too movement forced the show to “start from scratch” with new inspiration drawn from those events.

The show got picked up. We sold it to Apple with an outline. Then, about four months later, the whole s— hit the fan and, basically, we had to start from scratch.

When it comes to working with Apple, Aniston says she had some early “reservations” because the company didn’t “have walls yet or telephones” for its original content efforts:

Did you have any reservations selling “The Morning Show” to Apple?

“Yes and no. But I have to say the “no” outweighed the “yes,” because we knew what we were doing — even though they didn’t have walls yet or telephones.”

Aniston adds that Apple originally came to the Creative Artists Agency about acquiring the show – and that she was excited about being the first show at Apple:

“There was really something exciting about being the first at Apple. Apple is pretty awesome. They make cool stuff. Why wouldn’t they maybe make cool television? And they are all about quality, not quantity, so that was really appealing. And in spite of their comical secrecy, it’s been worth it. Who doesn’t want to be part of the Wild Wild West?”

Despite her involvement with The Morning Show, Aniston said that she’s “excited” and “shocked” about the state of streaming TV, but that certain aspects of it are sad:

“I remember not understanding. What the hell does streaming mean? They’re like, “It’s there all the time.” So tuning in on Thursday nights at eight o’clock is not a thing anymore? Or you’re not going to the bathroom on a commercial break and someone yells, “It’s back on!” That doesn’t happen anymore? It’s kind of sad.”

You can read the full interview at Variety for more about the creative side of the show. The Morning Show will premiere on Apple TV+ on November 1st.