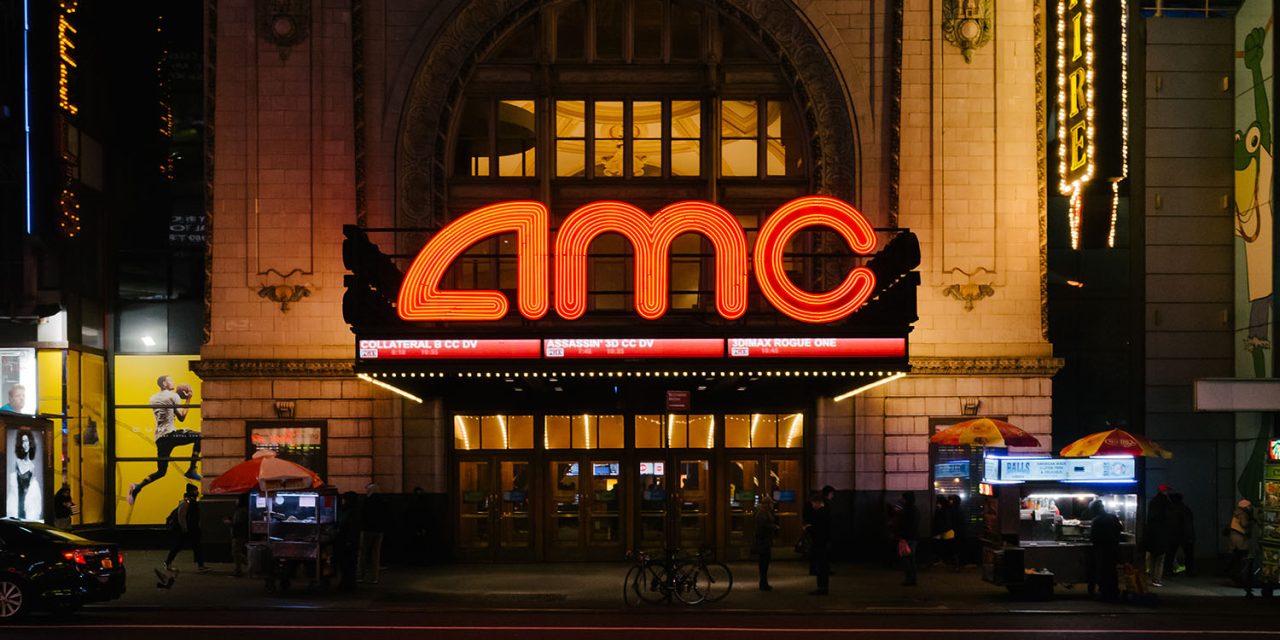 Apple may be moving into streaming video next month, but renting and buying movies online is still big business – and AMC Theater wants a piece of it.

The movie theater chain is diversifying into on-demand movie rental and sales in direct competition with iTunes, Amazon Prime Video, and YouTube…

The New York Times reports on the move.

AMC Entertainment, the largest multiplex operator in the world, will introduce an iTunes-style online video store in the United States on Tuesday, said Adam Aron, AMC’s president and chief executive. The service, AMC Theaters On Demand, will offer about 2,000 films for sale or rent after their theatrical runs […]

Hollywood’s five biggest movie studios — Disney, Warner Bros., Universal, Sony and Paramount — have made deals with AMC for catalog and new-release movies. Although DVDs still account for billions of dollars in sales for studios, more profit now comes from digital downloads and rentals […]

Warner believes AMC Theater has one advantage over iTunes.

“For us, it’s all upside,” said Ron Sanders, president of worldwide distribution and home entertainment at Warner. “Most of our other big digital partners are focused on multiple categories — music, books. The great thing about AMC is that movies are the whole focus.”

AMC will be hoping the extra string to its bow will give the business a much-needed boost.

Its debt load and a bumpy box office ride (attendance at AMC in the United States for the first six months of 2019 fell 3.6 percent, to about 127 million people) have made investors wary. The company’s share price was $8.95 at the close of trading on Monday, down from more than $20 a year ago.

Apple is gradually moving away from the iTunes branding as its one-stop-shop for all media sales and rentals, dropping it for apps and podcasts, though TV shows and movies do retain the branding for now.