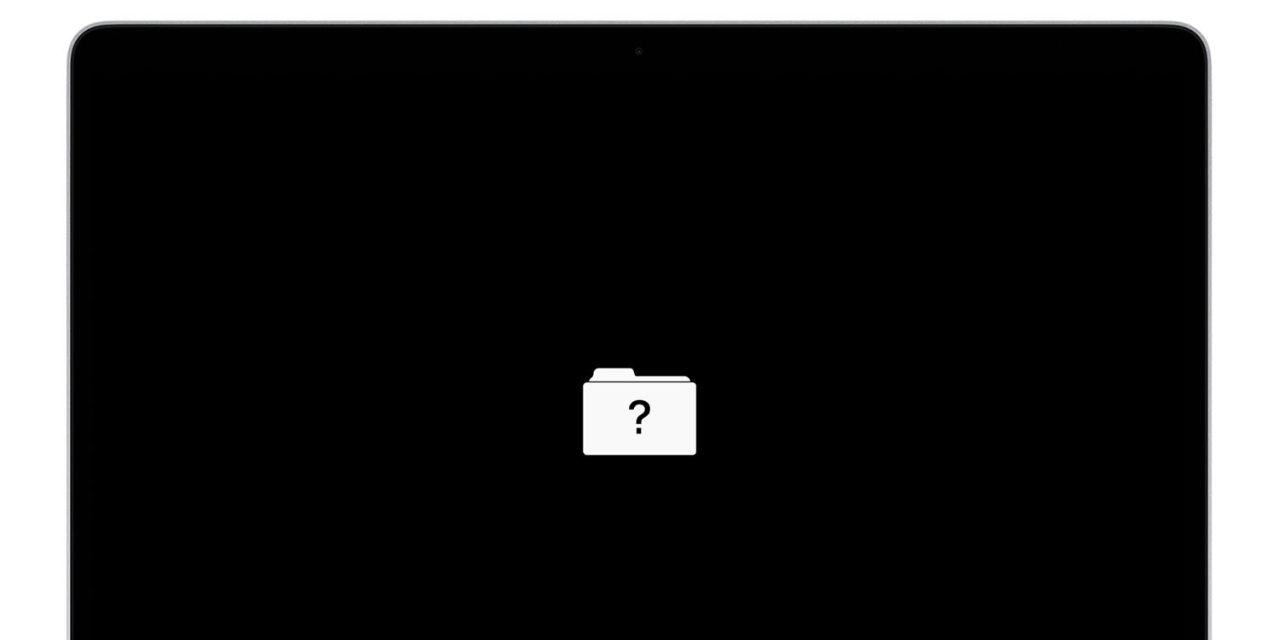 There are forum reports of the update to macOS Catalina resulting in some Macs becoming non-responsive, with some indication that an update to the EFI firmware may be responsible…

There are multiple threads on Apple’s support forums (below), with most reports appearing similar in nature.

I’ve just “upgraded” to Catalina. My laptop is now bricked. All I get is the “folder?” logo or nothing at all if I try “option” or “command R” on boot up.

Hey, me too. 2014 MacBook Pro 13. Same exact issue. It seems the update must have corrupted the firmware on the logic board since it no longer recognizes key combos. I had a call with Apple support last night. Couldn’t get anything to work. He said it was a hardware problem not caused by the update. But I don’t agree at all. My computer was perfectly fine until I attempted to install Catalina.

I followed the update instructions from “Settings — software update” as one would normally do. I am now left with a laptop that flashes the “?folder” icon after a couple of minutes. No combination of boot up keystrokes work. This is a serious problem that Apple need to address.

I have the same problem. After the Genius, like me, had done all the shortcuts, he said it might be the logic board. I can’t imagine that, after all, the iMac has been running smoothly since 2014.

It happened to my 2014 MacBook Air and I have two other friends with MacBook Pro 2015 that have the same issue. No keys are recognized by the device and 5 minutes after turning it on the flashing question mark folder. Everything points to be a BIOS-EFI firmware corruption by the Catalina installer.

Some of those reporting the issue are on a beta, while others are on the official release.

A number of posts point to corruption of the EFI firmware as the likely cause. The Extensible Firmware Interface (EFI) was designed by Intel to replace the Open Firmware used on PowerPC Macs.

I went to official local service and they said that “it’s just too old…” So I get to unofficial service but with normal guys, and they tested all the hardware and it works great, but didn’t wake up with this motherboard. They directly programmed EFI with special tool, and it works now.

It’s clear from the number of reports that this is affecting a number of machines. Equally, there would be a lot more noise if this was a very widespread issue, so all we can say for now is that it appears to be a serious problem affecting a limited number of Macs, with no obvious pattern emerging as yet.

Threads can be found here: