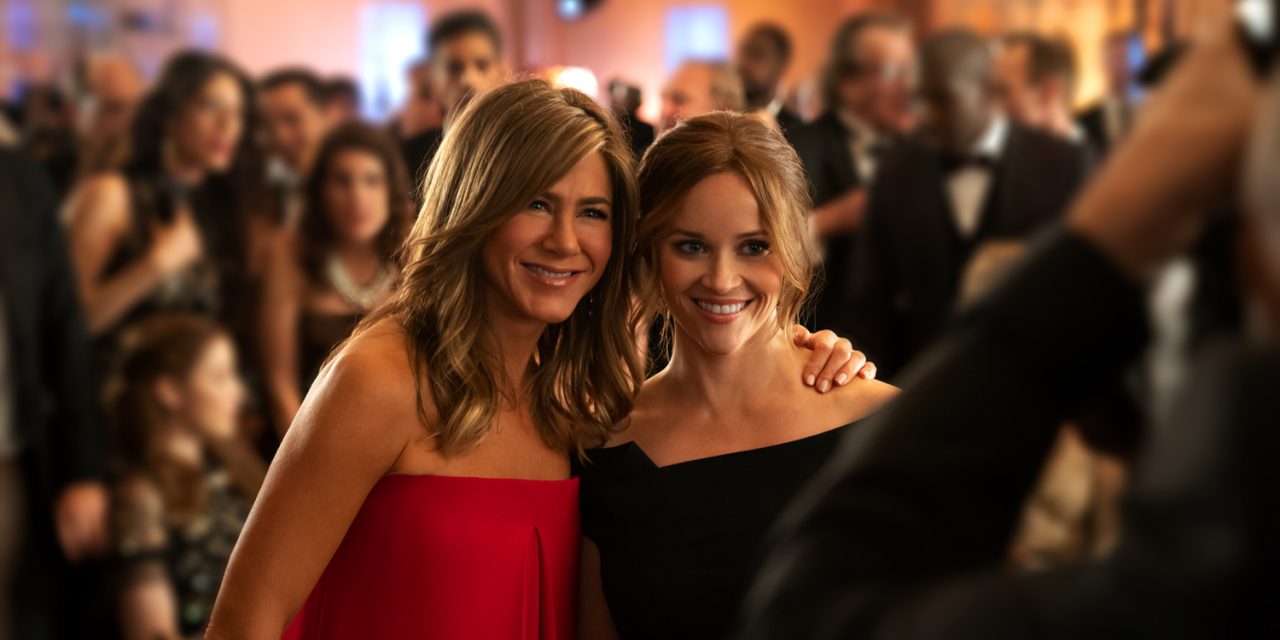 This is just one more part of the Apple ecosystem that is now on pause as a result of the coronavirus pandemic.

The Morning Show is easily Apple’s most popular original series to date, and is currently scheduled for its second season to air sometime near the end of the year. The decision to take a production ‘hiatus’ was made by Media Res, the studio behind the show.

“In concert with our dedicated partners at Apple, we have concluded it would be prudent to take a two-week hiatus to assess the situation and ensure the safety of the incredible people who make this show,.”

The coronavirus pandemic has resulted in ripple effects throughout Apple’s business from corporate operations to retail stores to manufacturers in the supply chain. Apple has told all corporate staff to work from home this week if possible. It has also reduced the number of running Today at Apple and Genius Bar sessions — including outright cancellations in some cities — at Apple Stores to reduce human density. All Apple retail stores in Italy are currently closed as the country takes serious measures to prevent further spread.

The Apple community is still waiting on news about Apple’s plans for WWDC. The conference — usually held in San Jose in June — will surely not go ahead as usual. However, Apple did not officially announce the event so it does not have the same pressure as other big tech companies to announce cancellations. It will likely run a streaming only conference week … we are waiting to hear on the actual details whenever Apple decides to share them.