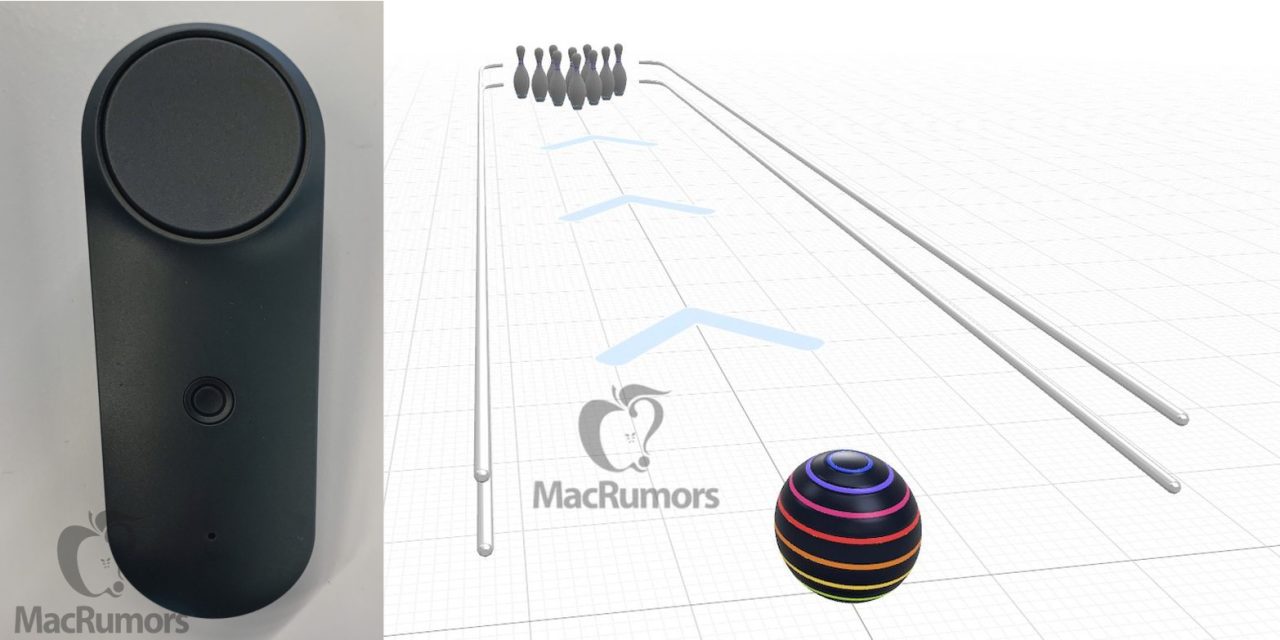 Earlier this month, 9to5Mac reported on a new ‘Gobi’ augmented reality app present in the internal iOS 14 builds. MacRumors today adds that one of the experiences inside that application currently is a spatial ten pin bowling experience that is only activated at a certain street that is within a 5-mile radius of Apple Park.

Moreover, MacRumors has included a photo of what they claim to be one of the controllers Apple is using to test its AR headset. Physically, it looks very similar to the HTC Vive Focus controller.

The ten pin bowling game is surely meant as an internal testing playground rather than something that will end up as a customer-facing feature.

Several reports up to this point have indicated that Apple is continuing to develop its own advanced augmented reality headset internally, but the project is facing technical challenges and may not be ready for a few more years.

In the meantime, some reports suggest that Apple is actively partnering with existing augmented reality brands. The headsets would interface with a connected iPhone; the phone would wirelessly drive the AR experience by sending a video stream to the headset, similar to how CarPlay works. App Store apps would be able to include extensions that offer AR functionality. 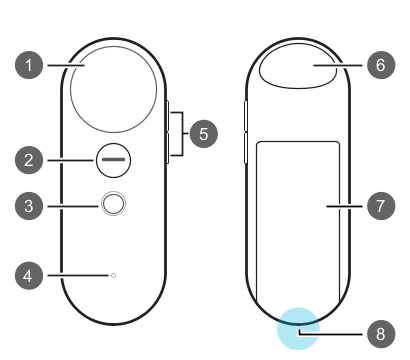 The pictured controller looks very similar to controllers from HTC. Several years ago, it was reported that Apple was using HTC Vive as early test equipment as it built out its own AR prototypes.

In October, Ming-Chi Kuo reported that Apple would launch an AR headset collaboration with third-party brands in mid-2020.

The first wave of AR headset support in iOS could be used for augmented reality games or select app experiences. It might not be a full ‘wear it all the time’ headset experience, which is what Apple is believed to be aiming for with its in-development AR glasses.

This week, we saw the launch of the new iPad Pro which includes a LiDAR scanner specifically for improving the performance of augmented reality applications. That same LiDAR scanner will be a main feature of the iPhone 12, when the phone ships later in the year.