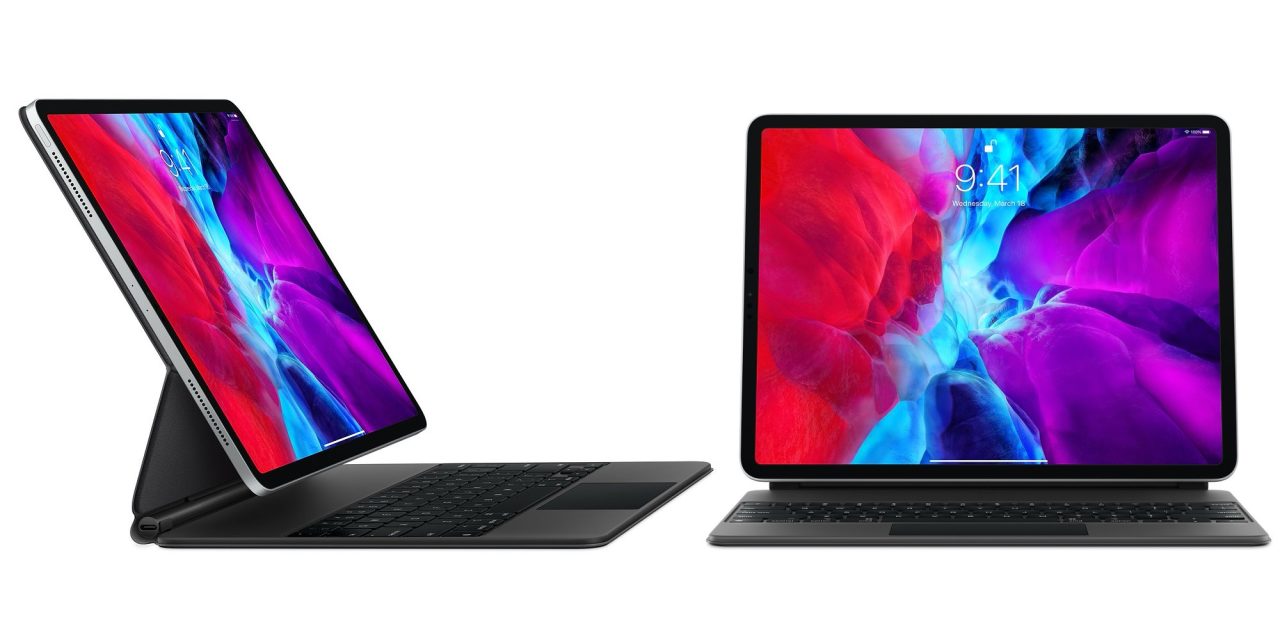 • Use iMovie on iPad with Magic Keyboard, a mouse, or a trackpad for a new way to create movies and trailers (requires iPadOS 13.4) • Use keyboard shortcuts to toggle between the five inspector modes when a clip is selected: Action, Speed adjustments, Volume, Titles, and Filters • Use keyboard shortcuts to quickly rotate video 90-degrees clockwise or counterclockwise • Tap the Download All button at the top of the soundtracks list to download all bundled soundtracks at once • Add PNG, GIF, TIFF, and BMP files to your movie • Performance and stability improvements

Apple first introduced cursor support in iOS 13.0 in September 2019 as an accessibility feature that could be manually enabled. Starting with iOS 13.4 released in March 2020, all iPads now support mouse and trackpad cursors throughout the system by default.

Magic Keyboard will work with 2018 and 2020 model iPad Pros, although the new product won’t be released before May. Apple recently debuted new 11- and 12.9-inch iPad Pro models with LiDAR sensors for greatly improved augmented reality experiences, twice as much base storage, and more memory for multitasking.

The new version of iMovie is available now on the App Store.

Have an iPad Pro to trade in for the 2020 model? Check its trade in value here.

iPadOS is the operating system for Apple's iPad. It was announced at WWDC 2019.