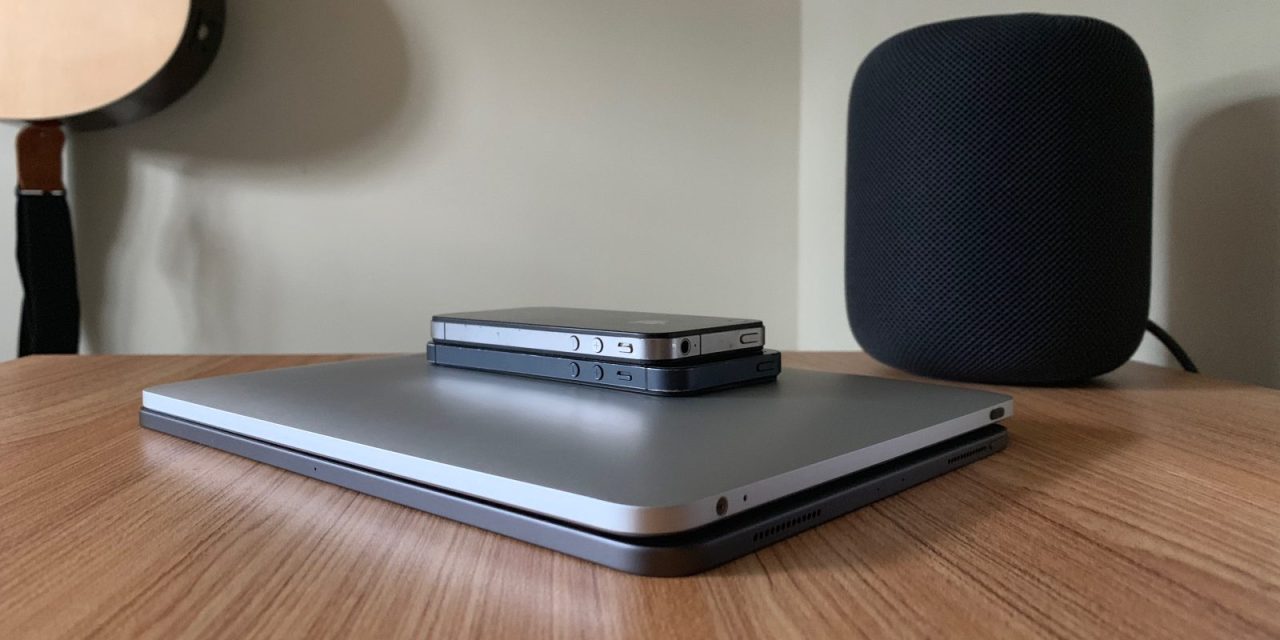 Bloomberg today reports that of the four new iPhone models in the iPhone 12 lineup, at least two will feature a redesigned chassis with flat stainless steel edges, with flat sides and more sharply rounded corners like the current iPad Pro design.

Ming-Chi Kuo was first to report that the 2020 iPhones would adopt flat sides in September 2019, referencing the iPhone 4 as inspiration. Kuo also said to expect four new models, with screen sizes as large as 6.7-inch, something that Bloomberg corroborates. Only the two more expensive models will feature the LiDAR scanner, first introduced in the 2020 iPad Pro.

It is interesting that today’s Bloomberg report though explicitly notes that the two high-end models would get the new design; it’s not clear if the cheaper phones in the lineup would also get the new chassis.

Flagship iPhone models usually launch around September, with some models shipping in October (iPhone XR) and November (iPhone X) in recent memory. The supply chain disruption as a result of the coronavirus means that Apple’s original goal of launching all four iPhone 12 models simultaneously is unlikely.

Bloomberg says to expect some of the models to be released several weeks later than the usual September target.

The smaller notch design point is interesting in the wake of leaked iconography that also shows a notably less-wide notch area. Bloomberg says Apple is exploring ways to eliminate the notch entirely in future years.

A cheaper HomePod is certainly welcomed. Apple’s smart speaker is a great sounding music player but is very expensive compared to the competition, which offer basic audio playback and smart assistant functionality for very low prices, with products like the Amazon Echo Dot becoming popular gift items. Apple currently sells the HomePod for $299. It’s not clear how much cheaper Apple is aiming with this new model. For comparison, Amazon’s higher-end Amazon Echo Plus retails for around $170, although is regularly discounted below that.

Bloomberg also shares some additional details about the Apple AirTags, the upcoming Tile tracker competitor. The report says Apple’s tag will come bundled with a leather sleeve and a keychain attachment. The tags themselves are described as thin, small and puck-shaped. 9to5Mac found a glyph of the device in iOS code last year. Bloomberg says the AirTag should launch sometime this year, but a more specific timeframe was not mentioned.