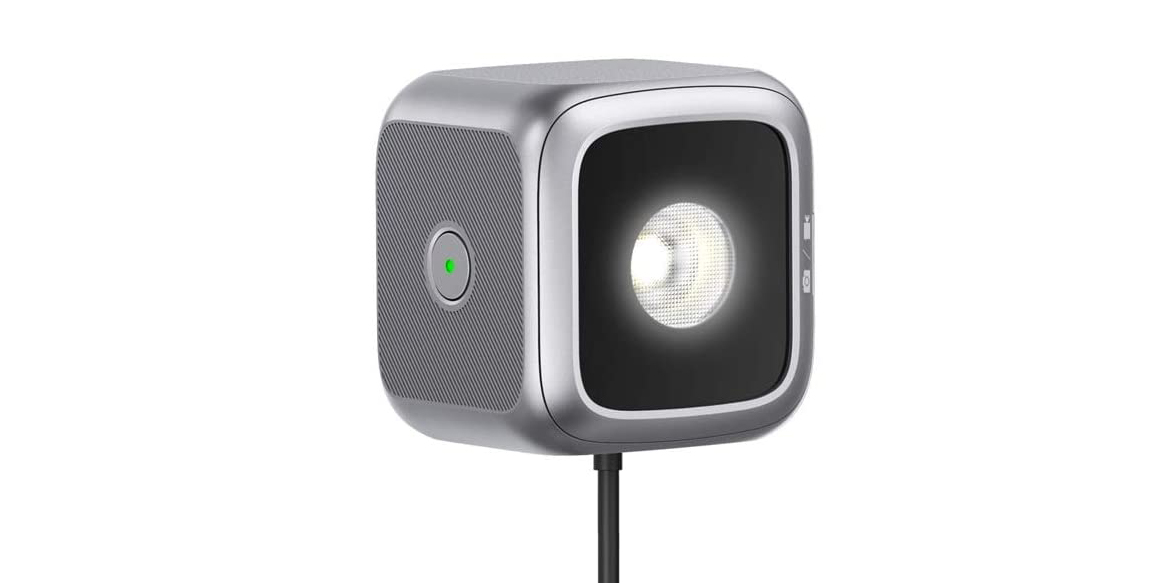 Today’s best deals include a new batch of iPhone 12/Pro accessories on sale from Anker, plus Apple’s 5K Retina iMac is discounted, and you can save big on iPod touch. Hit the jump for all that and more in the latest 9to5Toys Lunch Break.

With new iPhones slated to arrive this week, Anker is rolling out a new sale this morning with essentials for your device. This new promotion at Amazon is headlined by Anker’s Lightning LED Flash at $40. That’s a 20% savings from the regular going rate and the first discount we’ve tracked so far. After first being released at the end of last year, this accessory has held steady in price. Lightning connectivity brings another level of functionality to your iPhone. You can count on 10,000 photos on a single charge, which is a nice feature in that it doesn’t draw from your iPhone’s battery while in use.

Amazon offers the latest Apple 27-inch Retina 5K iMac 3.8GHz/8GB/512GB for $2,199. That’s a $100 savings off the regular going rate, matching our previous mention, as well as the Amazon all-time low price. Note: Currently backordered to the end of the month.

Woot offers the 6th Generation Apple’s iPod touch with 32GB of storage for $150, which is down from the usual $199 price tag. Upgrade to the 128GB model for $200 (Reg. $299). Today’s deals are $20 under our previous mention and the best we’ve seen. Free shipping is available for Prime members; otherwise, a $6 delivery fee will apply. Today’s deals are the best we’ve tracked on this iPod touch model to date.

Notable features here include a 4-inch display that’s powered by Apple’s A8 chip. You can also count on an 8MP camera and 1080p HD recording as well. It’s a great option for the kids who don’t need a full-on iPhone with cellular connectivity.

Amazon is currently offering Apple’s previous-generation Mac mini 3.6GHz/8GB/128GB for $648. Down from its original $799 price tag that you’ll pay for the latest model still, today’s offer is $151 in savings and matches the all-time low last set in August. If you’re looking for a more affordable way to get up and running with macOS, this is it. Mac mini delivers a compact footprint that won’t take up much room on your desk with a 3.6GHz processor to power it all. There’s also four Thunderbolt 3 ports, as well as two USB 3.1 Type A slots, HDMI, Gigabit Ethernet, and more. For a more in-depth look, swing by our hands-on review.

Amazon offers the Ad Master Nike-style Apple Watch Band in various colors and sizes from $7. As a comparison, it typically goes for $10. Today’s deal is $0.20 under our previous mention, as well. You’ll get a nearly identical design as the official version, but shy of any Nike logos. Still, if you’re interested in this style of the band, it’s a great option and it’s compatible with all Apple Watch models. There are multiple sizes and lengths available to fit different wrists, and of course, the usual perforated design we’ve come to know on these Nike-style sport bands.

9to5Mac also keeps tabs on all the best trade-in deals on iPhone, iPad, MacBook, Apple Watch, and more every month. Be sure to check out this month’s best trade-in deals when you decide it’s time to upgrade your device. Or simply head over to our trade-in partner directly if you want to recycle, trade, or sell your used devices for cash and support 9to5Mac along the way!