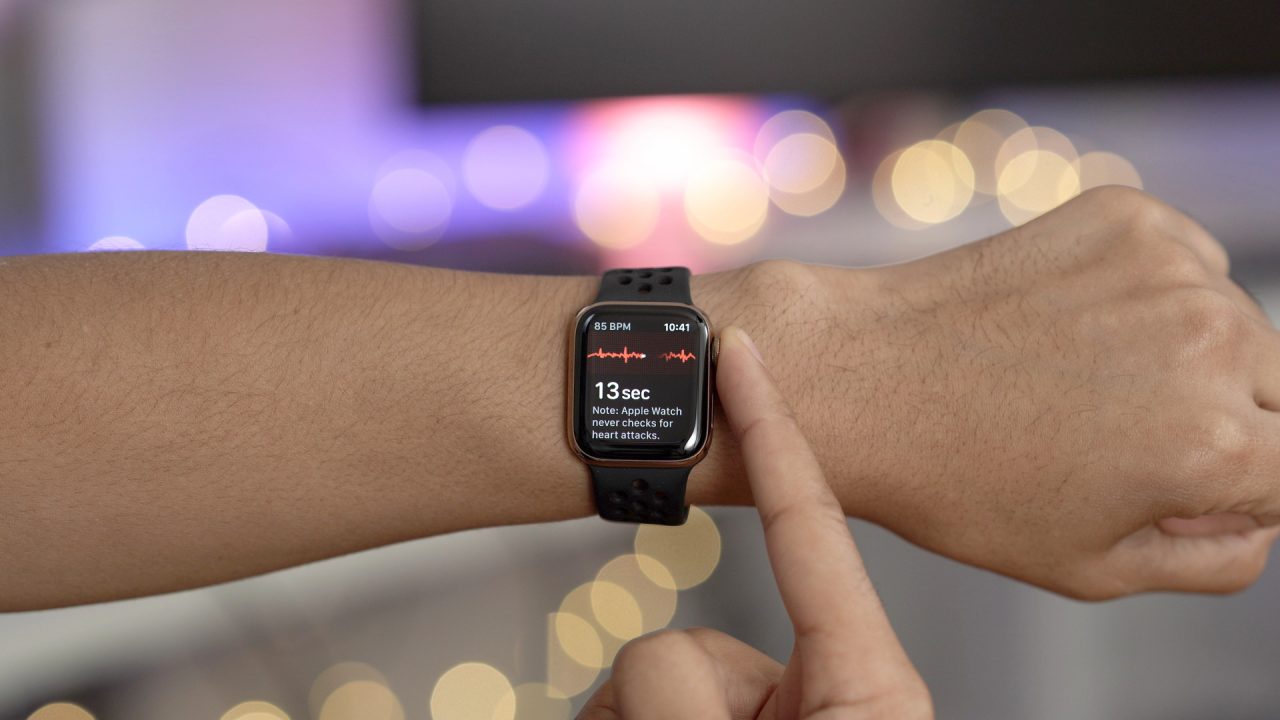 It looks like the ECG features for Apple Watch Series 4, 5, and 6 are finally coming to South Korea and Russia. This includes the ability to take an ECG as well as receive irregular heart rhythm notifications on Apple Watch.

Apple has stated that the new ECG features will be added via the upcoming iOS 14.2 and WatchOS 7.1 software updates. While we aren’t exactly sure when these updates will get a public release, it should be shortly as Apple pushed out the iOS 14.2 release candidate to beta testers just a few days ago.

The ECG feature on Apple Watch allows users to take an electrocardiogram directly from their wrist. Apple Watch can also analyze that ECG data to discern a rapid or skipped heartbeat and then provide that information to the user. Users can then act on that information as they see fit, such as providing it to their physician.

South Korea and Russia are getting these features later than most other countries due to necessary approvals. All of the ECG features require Apple to get approval from regulators in each individual country. This notorious process can take a lot of time. Some other smartwatch manufacturers have even taken years to get approval for similar features in the United States alone.

So, if you live in South Korea or Russia and have been awaiting the ECG features for your Apple Watch, keep an eye out for software updates.

Nick has a love for technology, cars, and space.