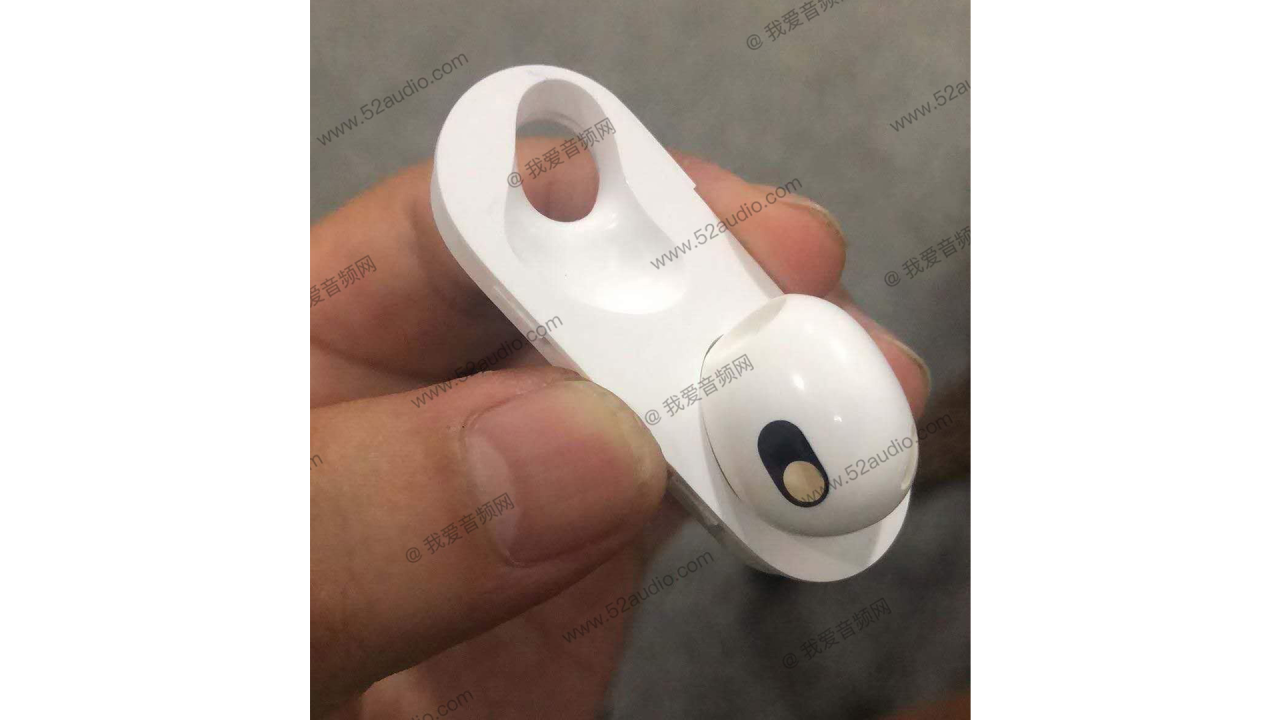 As rumors of third-generation AirPods have recently surfaced on the web, we now have more evidence that Apple is working on updated models for its popular wireless earphones. 52audio has now shared an image with what they claim to be parts of the new “AirPods 3,” which has an extremely similar design to AirPods Pro.

The report was shared by the Japanese blog MacOtakara as the first look at the third-generation AirPods. The image shows what appears to be the top part of Apple’s wireless earphones and also the enclosure cover of its charging case.

Without further detail, the image corroborates Bloomberg’s recent report on upcoming new AirPods models. It suggests that Apple is working on two new AirPods, including the third-generation AirPods to replace the current second-generation as the cheapest model.

The design of the updated entry-level AirPods will be similar to the current AirPods Pro, gaining a shorter stem and replaceable ear tips. Apple is also looking to improve battery life.

Although the design will likely be the same as the AirPods Pro, the new AirPods 3 will not have advanced features like Active Noise Cancellation. The company is also working on an updated AirPods Pro with a smaller, rounded shape.

It’s unclear when the company will unveil these new AirPods models, but Bloomberg says Apple will not introduce them in 2020.