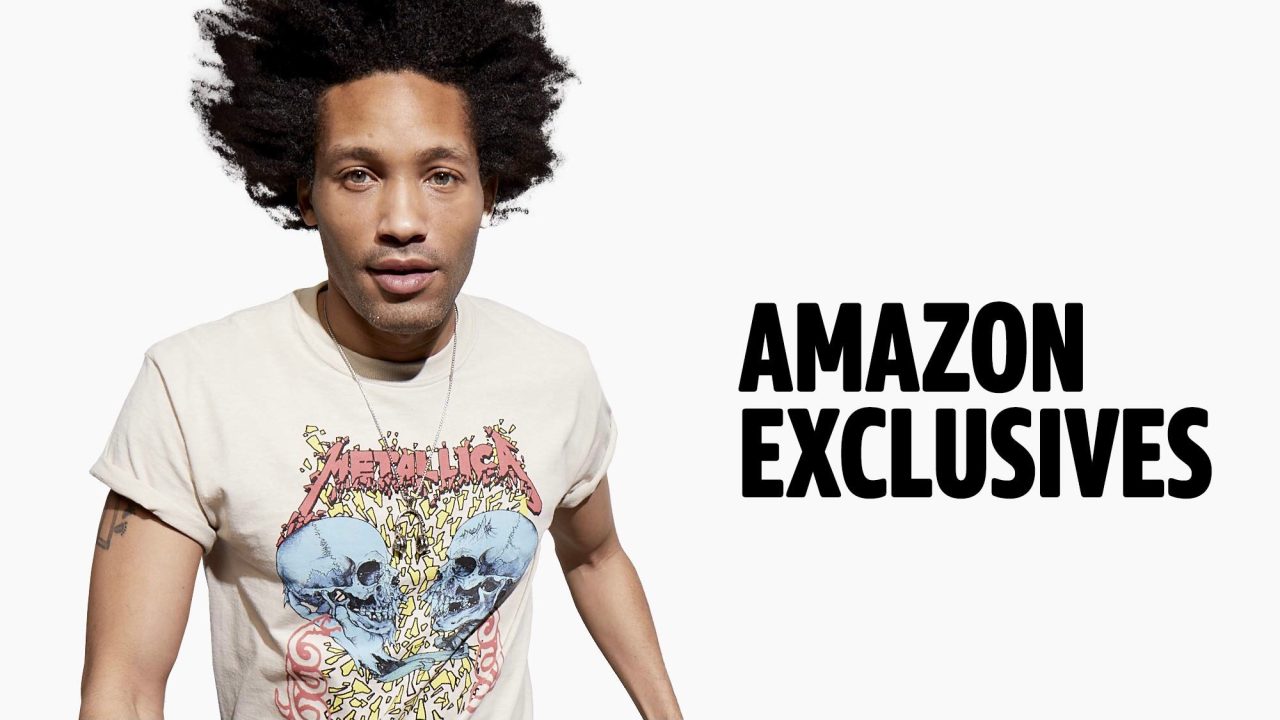 Amazon Music is out today with an expansion to what’s available in the app, and both artists and fans will be excited about the change. Vinyl, exclusive merch, and more are now integrated right into the Amazon Music app, with the first artists jumping on board including Billie Eilish, Weezer, Metallica, Queen, Selena Gomez, and Lady Gaga. The move from Amazon comes as competition with Apple Music and Spotify continues to heat up.

Amazon announced the news in a press release today that artist merchandise is now available for US customers in the Amazon Music app and online.

Artist merchandise will now appear in the Amazon Music app on participating artists’ pages, side-by-side with their songs, albums, live streams, and music videos. By seamlessly tying artist merch and music together in the app, fans in the US can now easily shop a genre-spanning selection of merchandise, a majority of which is available with Prime shipping for Prime members, from artists including Billie Eilish, Jack Harlow, King Princess, Lady Gaga, and Gucci Mane while listening to their favorite music, uninterrupted.

As you’d expect, the merch includes all the traditional options like tees, hoodies, onesies, etc., and Amazon Music also has sections for smartphone accessories, CDs and vinyl, Amazon exclusives, merch by era, genre, and featured artists.

To go along with the launch of the new merch in the app and Amazon Music storefront, the company partnered with Selena Gomez as well as Weezer on new exclusive merch. Other artists offering exclusives include Gwen Stefani, Metallica, Queen, Naija, Pentatonix, Florida Georgia Line, Queen, and many more.

This should be popular for both artists and fans as Amazon has made it seamless to browse and buy merch while listening to music. Spotify previously rolled out the ability for artists to sell merch in its app but Amazon of course has a leg up here with its retail prowess and over 100 million Prime subscribers who get free shipping.

Apple Music has no doubt taken notice of Amazon and Spotify’s moves here. And all of the major music streaming services have recently shown a focus on improving both artist resources and user features as key to growing/evolving.

It would be wise to build out integration for merch in the Apple Music app sooner than later. I think Apple could offer a really compelling experience between its polished software and Apple Pay.

Apple also has a great opportunity to bring merch to the Apple TV app or alongside its original content. For example, the hit show Ted Lasso has seen a limited run of exclusive merch that’s been given to entertainment press. And now it’s working on making jerseys available ahead of season two of the show.