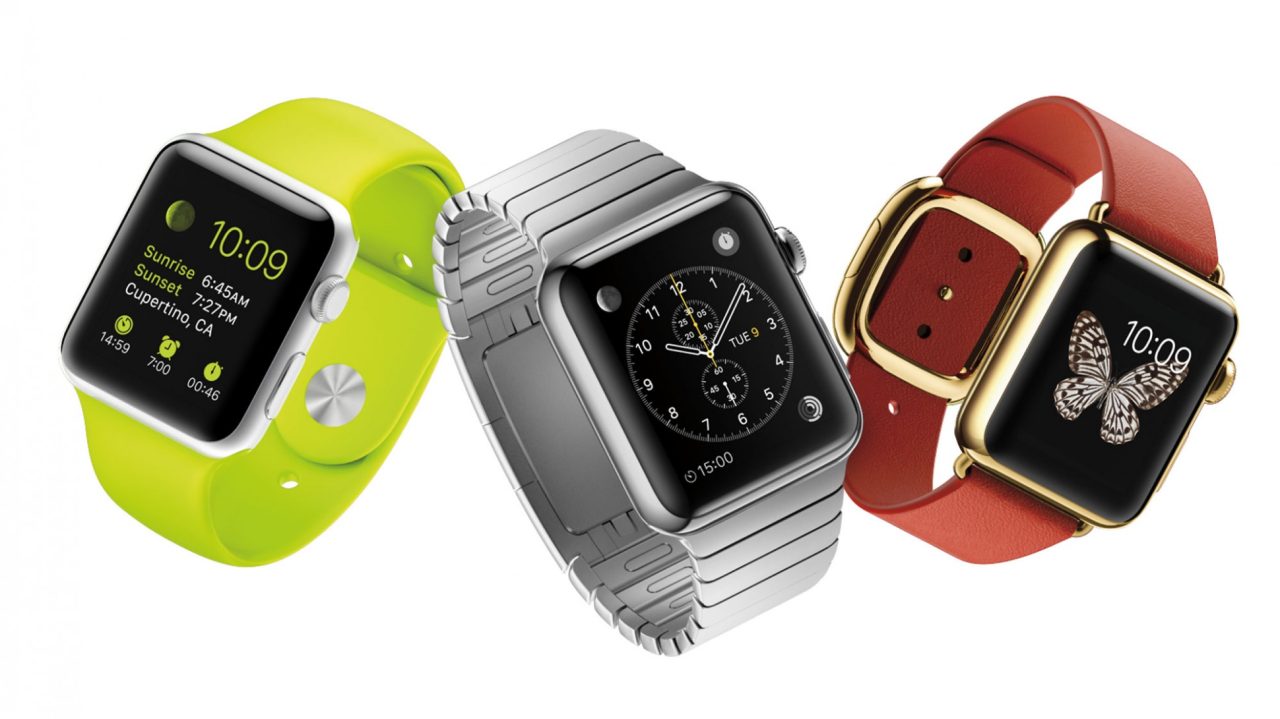 A great perk of working with 9to5Mac from age 22 to 30 and counting is the privilege of revisiting writing from years ago with the perspective of time. My first Apple Watch review is something I’ve been thinking about rereading recently with the perspective of six years of progress. Let’s take a look at where we are now versus where we started, and how my perception in 2015 has aged in 2021.

The idea of charging yet another device in 2015 wasn’t very appealing, and that was before we added AirPods to the routine. All-in-one charging stations have made this easier today. What stands out to me now is the hunch that Apple Watch was overly aggressive on topping off performance to maintain battery life.

We already have to charge our iPhones daily and sometimes throughout the day, and Apple Watch does a lot of iPhone-like stuff with a much smaller battery. The general consensus after several weeks, though, is that if you can get behind charging Apple Watch nightly, then battery life is fine. Apple probably went too conservative on some of Apple Watch’s energy saving behaviors if anything.

I recall ending most days with a notable amount of fuel in the tank, so to speak, after wearing the Apple Watch for a full day. We later saw some of these performance restraints loosened with watchOS 2 that felt like a speed boost to the original Apple Watch. Native apps were a big boost, but simply controlling the user interface and navigating around the system felt quicker from the first OS beta release.

Apple Watch still meets the same battery life goals of around 18 hours usage today. What’s changed is advances in display technology and processor power and efficiency have allowed for new features every year like the always-on display, background health features, and even cellular without compromising on battery life.

On the topic of just being a watch for telling time:

While battery life is surprisingly a non-issue, using Apple Watch purely as a watch to check the time has its limits. Difficulty reading the display outdoors is easily my biggest complaint with the first version. Checking the time (or any information on the screen) in direct sunlight can be nearly impossible.

Apple Watch has improved leaps and bounds at just being a watch over the years, and I feel vindicated for highlighting the legibility issue with the first watch in outdoor environments.

In March 2021, legibility and struggling with time-telling is far less of an issue than implementing always-on mode for more than watch faces and Apple’s Workout app.

We don’t think about Apple Watch in terms of being a smartwatch as much these days as the marketing focus has pushed further into wellness, health, and fitness. It’s still the smartest watch on the market, and six years have treated the Apple Watch well in this regard.

I spent a year regularly using the then-$150 e-ink display Pebble smartwatch ($99) and liked a lot of what it had to offer, but it was clear from day one that Apple would need to open a lot more of iOS to developers for third-party smartwatches to go beyond a few limited functions.

I could read notifications without looking at my phone, but I couldn’t act on them. I could control currently playing audio, but I couldn’t pick the song or podcast from the watch. Apps came but were extremely limited and not memorable; current Apple Watch apps from third party developers are limited, but it’s nowhere near the same degree. iPhone features like Siri and Apple Pay would never be on a non-Apple device.

Apple Pay on Apple Watch has since learned how to send money to friends and family simply by asking Siri. Audio playback has gone from remotely controlling iPhone audio and synced music to streaming music, radio, and podcasts, and playing back audiobooks and voice memos directly on the watch. I wouldn’t be surprised if Apple’s News app replaced the glanceable story previews with its recent Apple News Today podcast episodes soon.

The story on notifications is more complicated for me. Glancing at notifications that don’t require action is still a key smartwatch feature, and Apple Watch lets you act on tons of alerts like messages, reminders, and calendar events. This is great for quick responses that only take a few seconds, but I’m still heavily reliant on the iPhone for easily responding to something more engaging.

A few alerts still require responding from the iPhone due to mixed interest in building dedicated Apple Watch apps, but recent improvements in watchOS development (namely SwiftUI) finally give developers a clear strategy for developing apps that won’t need completely rewriting in a year’s time.

A few other thoughts from my first Apple Watch review that stand out today:

Apple Watch’s hardware is very impressive. The Digital Crown on the right side serves as a very natural scroll wheel and an effective way to navigate without obscuring the display with your finger.

The Digital Crown has been so well-received that Apple borrowed this design to serve as the volume dial on AirPods Max. Haptic feedback now makes the Digital Crown even more delightful to use.

Apple Watch’s display is phenomenal in all but extremely bright conditions. Black elements blend right into the bezel and simply disappear in dark environments; text and images pop just as you would expect from a Retina-class display.

Apple Watch beat the iPhone to OLED by a few years, and then the watch was the first Apple screen with the always-on display that still hasn’t come to the iPhone. Apple takes display quality very seriously, and the edge-to-edge display introduced with Series 4 models continues this tradition.

Siri also doesn’t provide audio feedback on Apple Watch without using the VoiceOver accessibility feature; this would be fine as a setting, but I would prefer the option to have a more engaging Siri experience on Apple Watch. Maybe not always, but sometimes.

Siri eventually found its voice on Apple Watch, and it can be controlled with a mute toggle in Control Center.

My only real complaint here is that Apple Watch far too often reminds me to stand up at 10 minutes before the end of the hour despite me having stood and moved during that hour.

Sometimes these alerts come while I’m standing which is most frustrating because it might mean an incomplete circle.

There are still opportunities to build on the original feature set today too:

You can toggle sounds on or off, but you can’t customize tones for specific alerts. On my iPhone, I have a different tone if either my girlfriend or my mom texts me so I know I should read it soon. Apple Watch has the same tone and the same tap for all messages from all contacts. This is sort of a set back functionally for me, but hopefully this changes in future software updates.

This remains true today. You also can’t initiate a call from Apple Watch, then multitask in another app like Calendar or Reminders without ending the call. This can be frustrating when you just need to reference something while you’re using the Apple Watch for your call. When reviewing a new watchOS or Apple Watch version, these things remain my go-to tests to see if I can finally cross them off my feature request list. It’s not like the hardware isn’t capable today. Put these in the stack of other software-specific requests like expanding always-on mode to more apps beyond Workout.

Catch up my early Apple Watch reviews to continue the walk down memory lane: