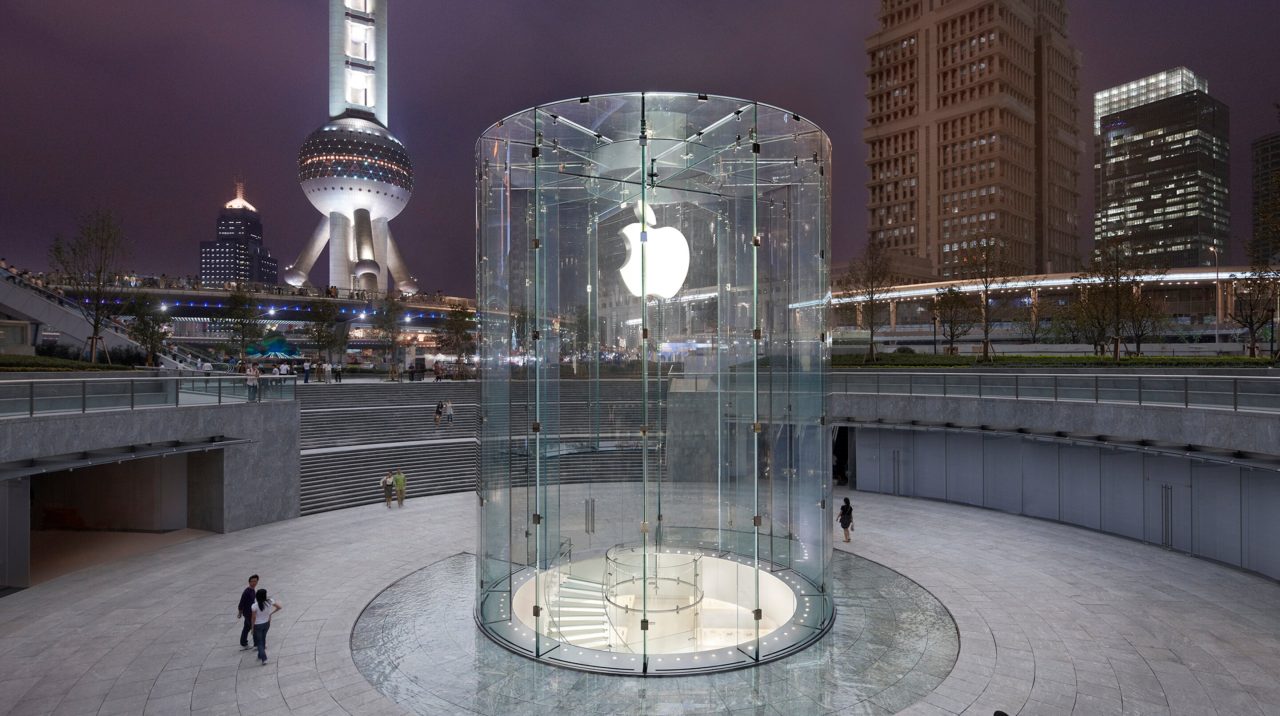 This afternoon, The Wall Street Journal reported that western retailer H&M has disappeared from Apple Maps and other popular online services in China. The company’s locations have been removed from search in mapping apps like Apple Maps and Baidu Maps, as well as ride-hailing apps like Didi. H&M announced that it will no longer be sourcing cotton for its products from Xinjiang, one of the locations in China facing serious allegations of forced labor.

H&M is just the latest of many major American and European companies that have announced their serious concerns about the use of cotton from China’s Xinjiang region. This has caused boycotts by Chinese consumers. CNN notes that other major brands like Nike, Adidas, New Balance, Burberry, Puma, Converse, Calvin Klein, Tommy Hilfiger, and Uniqlo are also facing boycotts over their publicly stated concerns.

The Verge reported that China’s Communist Party has used state-run media to convince the public to boycott these major western brands. The Chinese government is facing sanctions from the United States over human rights violations against the Uighur people. The Chinese government has interned more than a million Uighurs in re-education and forced labor camps. They’ve been abused by the government because of their Islamic faith.

The Wall Street Journal notes that if you try and search for an H&M store using the Maps app on your Apple device, it won’t return any results. They also noted that H&M products were removed from China’s largest online retailer, Alibaba.

This event raises some serious questions over how much direct control the Chinese government has over Apple services within China. Did they request that Apple remove the store listings? Or did they remove them on their own? It’s certainly no secret that Apple has to abide by the country’s censorship laws and has done so. It seems quite clear that the government is behind the removal of H&M from Apple Maps. Apple tends to cave to the Chinese government’s pressure regularly. For example, last year, the company removed tens of thousands of games from the App Store. In 2017, Apple even removed The New York Times app from the App Store in China at the government’s request.

Apple has made it quite clear in the past decade that it has very large ambitions for growth in the country. Tim Cook’s Apple has put a major emphasis on appeasing the Chinese government to maintain their status and growth. The company likely wants to avoid any sort of boycott by Chinese consumers or sanctions from the Chinese government. They faced boycotts in 2019 from Chinese consumers amid trade disputes with the Trump administration. CNN reported that Apple saw 57% growth YoY between December 2019 and December 2020. It’s a major source of growth for the company that it clearly believes it cannot afford to lose.