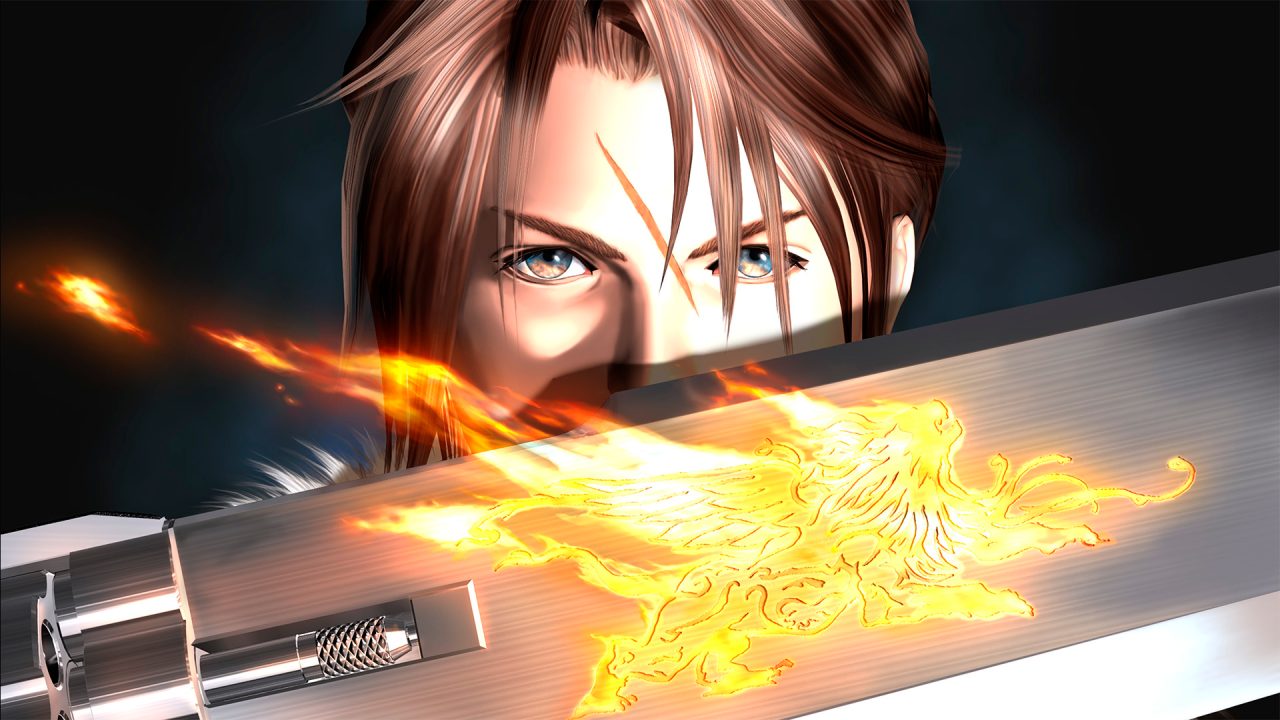 While you wait for the Apple Arcade original Fantasian, by the Final Fantasy’s creator, Square Enix has brought Final Fantasy VIII Remastered to the iPhone and the iPad for the first time ever.

The 1999 classic sold more than 9.6 million copies worldwide and it’s now possible to enjoy Final Fantasy VIII on the iPhone and the iPad with renewed character CG. This installment is a remaster of the game for PC.

“It is a time of war. The Republic of Galbadia, under the influence of the sorceress Edea, mobilizes its great armies against the other nations of the world. Squall and other members of SeeD, an elite mercenary force, join hands with Rinoa, a resistance fighter, to fight against Galbadia’s tyrannical rule and to prevent Edea from fulfilling her ultimate goal.”

This game also counts with the Guardian Force. G.F. are summoned creatures used to protect the protagonists. You just have to call them in the battle to unleash their might and to increase their power alongside player characters.

It’s also possible to obtain magic in Final Fantasy VIII Remastered by extracting it in battle. MP doesn’t exist and players are limited to the number they have in possession. With the functioning system, it allows the player to equip G.F. and stocked magic to characters in order to increase their power.

With approximately 2.55GB of storage, Square Enix says this amount of downloadable data will be required just once while progressing through the game. In the future, the company plans to add cloud save and controller support options.

To fully enjoy Final Fantasy VII Remastered you will need to be running iOS 13 or later as well as iPadOS 13 or later. You can download the game here on the App Store.