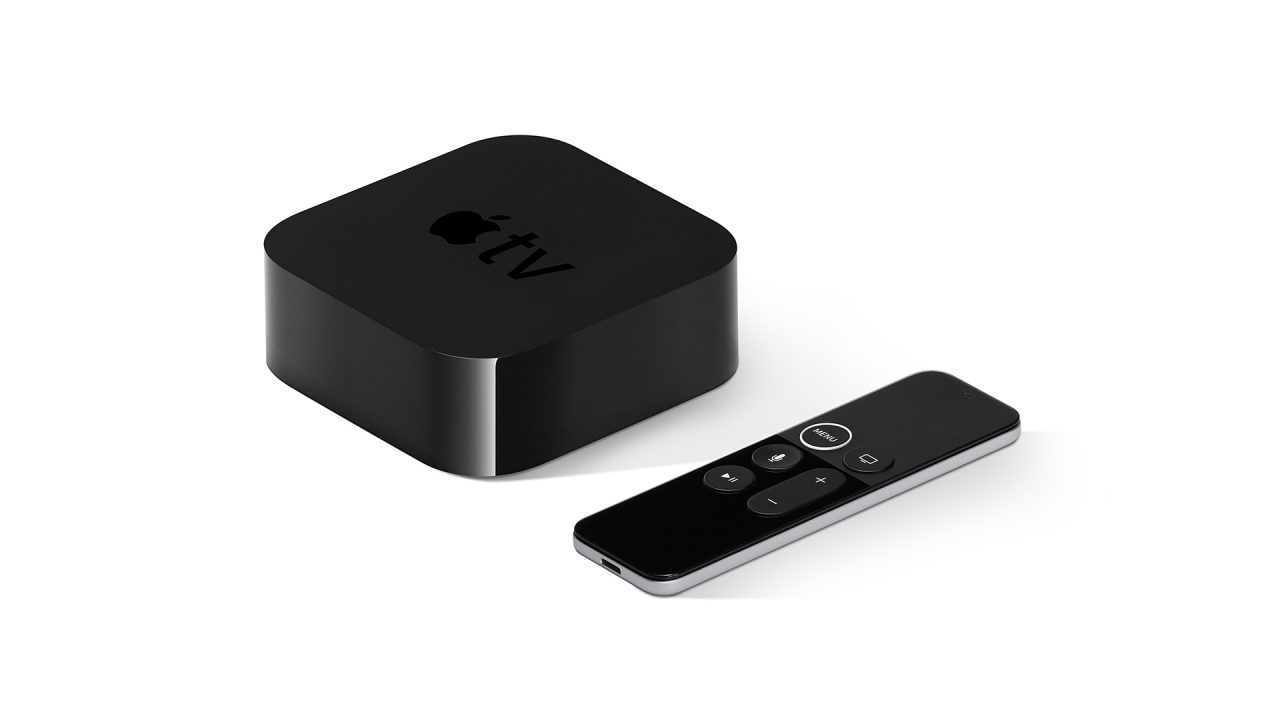 Earlier this week, 9to5Mac revealed that Apple is developing a new Remote for the next-generation Apple TV, which is expected to be introduced sometime later this year. Now it seems that more evidence about a new Remote has been found, this time in the internal codes of tvOS 14.5 beta 6.

Developer Steve Moser shared on his Twitter what are codes from the initial tvOS setup, which is displayed when the user boots the Apple TV for the first time. As noted by Moser, Apple has changed the phrase used to describe one of the interactions with the Siri Remote.

Instead of saying, “Press a button on your remote to get started,” tvOS will now display the following message: “Press the center button or the touch surface to continue.” This makes us wonder what the “center button” is since the current Siri Remote only has a few media buttons and the trackpad, which is called the “touch surface.”

There’s a possibility that Apple is simply referring to the old Apple TV Remote that does indeed have a center button, but it was called the “select button.” For reference, users can still use the old Remote with current generations of Apple TV. However, the fact that Apple is changing the tvOS codes related to Siri Remote right now strongly suggests that there are some big changes coming up.

Previous rumors suggest that the next-generation Apple TV will feature a redesigned remote control, but details about this new Remote remain unknown. Today’s findings indicate that the new Apple TV Remote may have more physical buttons than the current generation, as there are several Apple TV users who dislike the current Siri Remote.