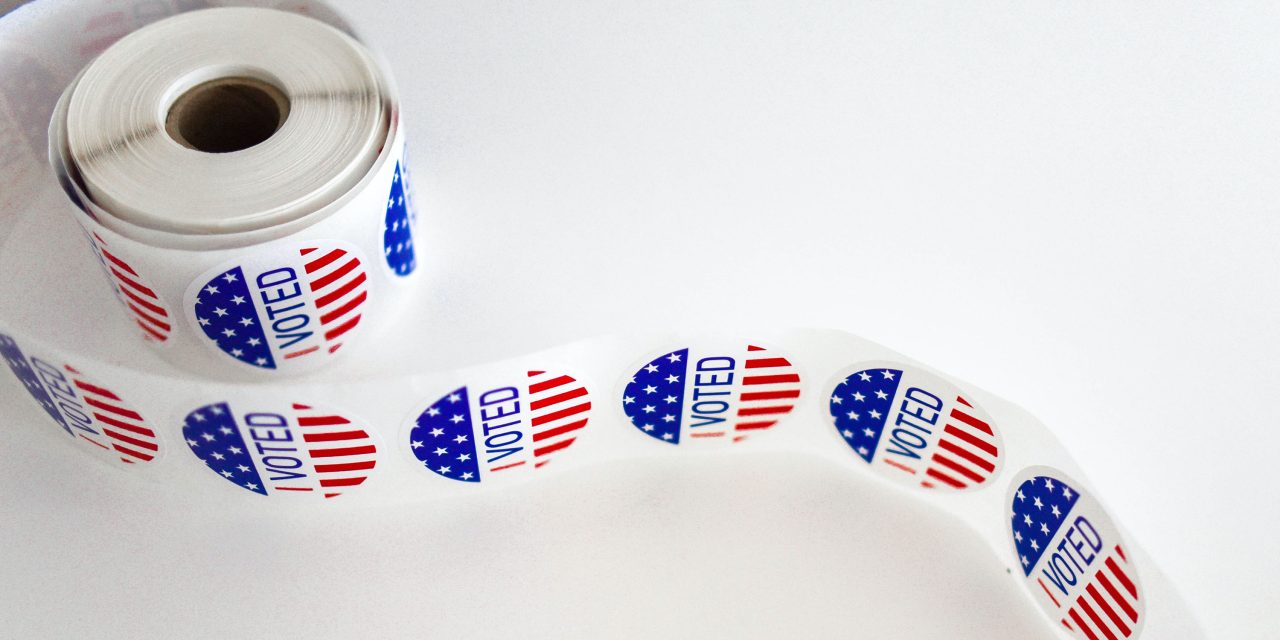 Apple CEO Tim Cook has joined others in speaking out against Georgia’s new voting law, which many have described as voter suppression – but did so in a more roundabout manner than some other CEOs …

Georgia passed a bill that makes it more difficult for people to vote, and which is likely to disproportionally hit Black voters. NPR explains:

One of the most controversial sections in the bill would mandate that all counties have the same early voting dates and times: three weeks of Monday-through-Friday voting, one mandatory Saturday and then one additional Saturday or Sunday during the first weekend […] [Update: The final bill requires two Saturdays, though Sundays are optional]

Rep. Calvin Smyre, a Black Democrat from Columbus and the longest-serving member in the chamber, said Fleming’s logic was hypocritical and discriminatory against Black voters who use the second Sunday for “souls to the polls” events.

“It takes away the ability to have uniformity in every county,” he said. “For example, if a county chooses the first Sunday, the situation will be extremely confusing for county residents with voting closed on that Saturday. An avalanche of misinformation will follow regarding when voting happens on weekends. Confusion deters voting, which brings about voter suppression” […]

[The bill also] restricts access to secure drop boxes by limiting the number of boxes and requiring them to be inside early voting sites and only available during in-person early voting.

Cook’s preference in controversial political matters is generally to speak indirectly rather than express outright condemnation, and he has taken this approach here. He provided a statement to Axios.

The right to vote is fundamental in a democracy. American history is the story of expanding the right to vote to all citizens, and Black people, in particular, have had to march, struggle and even give their lives for more than a century to defend that right.

Apple believes that, thanks in part to the power of technology, it ought to be easier than ever for every eligible citizen to exercise their right to vote.

We support efforts to ensure that our democracy’s future is more hopeful and inclusive than its past.

The site notes that other CEOs spoke rather more directly.

Delta CEO Ed Bastian said: “I need to make it crystal clear that the final [Georgia] bill is unacceptable and does not match Delta’s values.”

Though they did have some … encouragement.