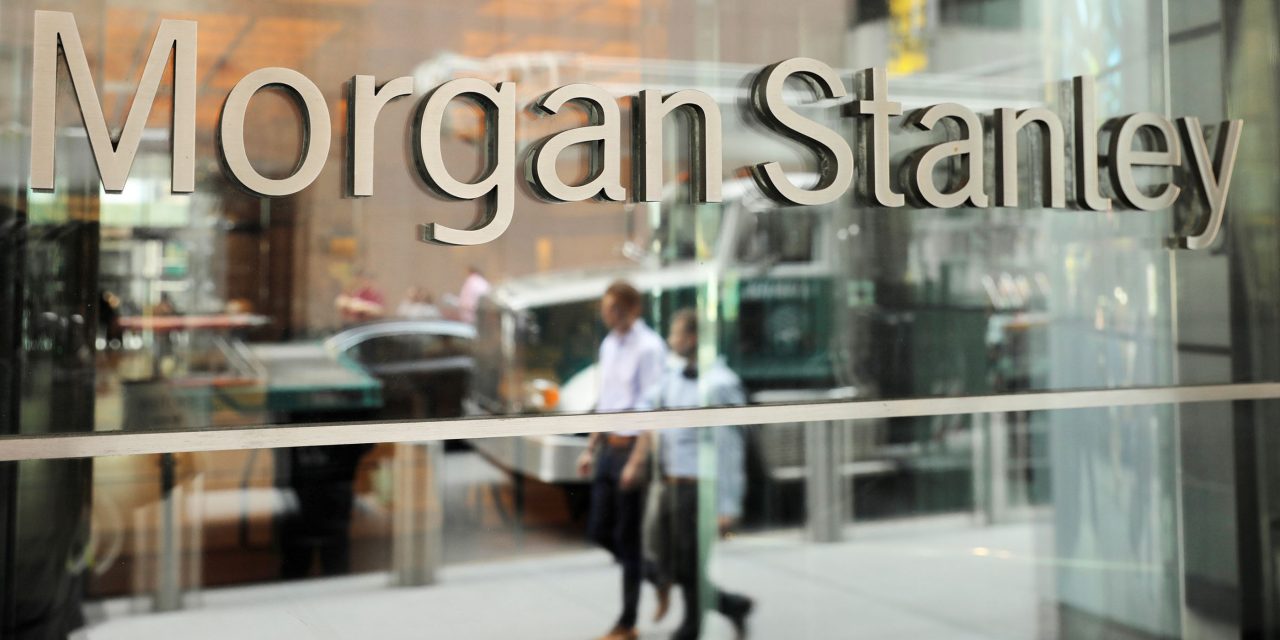 Apple Services revenue is still growing strongly, says Morgan Stanley, but the performance of some of its competitors shows that the market is a tough one.

Services strength drives estimates higher but peer multiple compression drives PT lower to $155 (from $164). Following strong March quarter App Store results and an analysis of the key drivers of Apple’s Licensing & Other segment, we raise our already above-street FY21 and FY22 Services revenue estimates by 3% and 5% respectively, and are increasingly convinced that consensus Services forecasts over the next 2+ years are too low.

We now forecast Apple Services revenue growth accelerates by 6 points to +22% Y/Y in FY21, up from +19% Y/Y previously, nearly 4 points ahead of FY21 consensus Services growth of +18% Y/Y.

However, multiple compression over the last 2 months, primarily at Apple’s higher growth Services peers, more than offsets our higher revenue and earnings estimates, driving our new sum-of-the-parts based price target to $156, or 33x FY22 EPS, down from $164 previously.

AAPL shares have underperformed the S&P by 20 points since reporting F1Q earnings (Apple shares are down 13%; the S&P 500 is up 7%) but we believe positive earnings revisions into what we expect to be a strong F2Q earnings report later this month will drive a return to outperformance, keeping us Overweight.

It’s written in rather dense language, but the bottom line appears to be that we’ve seen hits to the share price of other companies in sectors in which Apple Services compete, and therefore Apple can’t remain immune.

It’s a notable take from a well-known Apple bull, but she does still remain optimistic, expecting good things from Apple’s earnings report on April 28. This covers calendar Q1 2021, which is AAPL’s fiscal Q2.

Apple again didn’t provide any guidance due to COVID-19 uncertainties, but with continued strong demand for both hardware and apps from people working from home, and more retail stores opening, I’d share Huberty’s view that the news is likely to be good.