M1 Mac RAM and storage can be upgraded after purchase, but it’s not easy 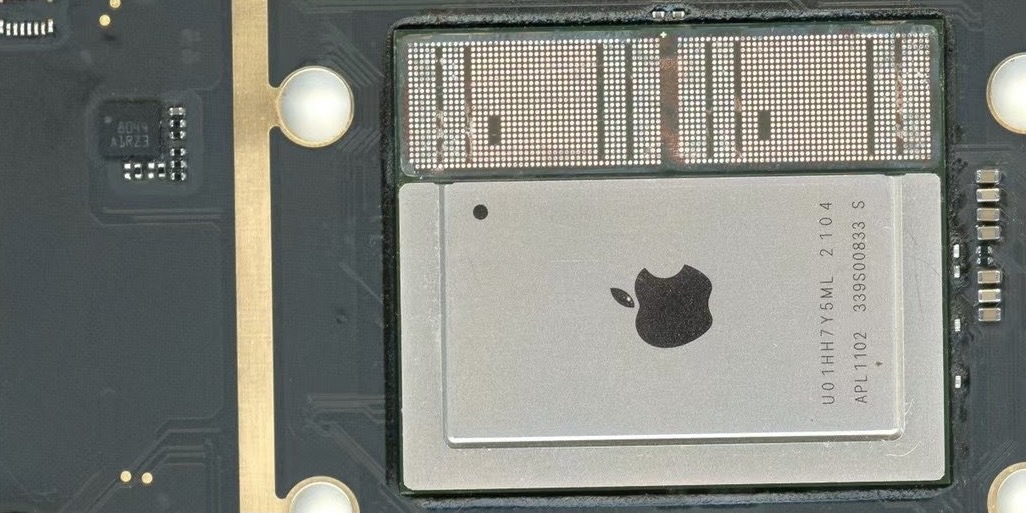 While the three M1 Macs released in late 2020 have been widely praised for a host of advancements, one criticism has been that the hardware is not upgradeable or repairable after purchase with the major components soldered to the board. In an interesting development, an engineer in China has reportedly discovered how to successfully upgrade both the SSD and RAM on M1 Macs – but of course, it’s a very risky and difficult move.

With older Macs, if users didn’t want to pay for more RAM or more storage up front, it was possible with a variety of models to upgrade those components later on. Over the years, that’s become less of an option and for the M1 Macs, it was thought to be impossible with the RAM and SSD directly soldered to the M1 chip.

However, just like we’ve seen with aftermarket iPhone and iPad hardware upgrades, someone has allegedly cracked how to replace memory and storage with M1 Macs correctly recognizing the upgrades.

The discovery, being attributed to the engineer Yang Changshun from Guangzhou, China has been shared across Chinese social media and was detailed by chongdiantou.com with images (via MacRumors).

The photos show the RAM and SSD modules removed with screenshots showing the upgraded storage showing in macOS. However, it’s important to keep in mind that this process is very risky and of course will void Apple’s warranty.

There’s also the question of how durable/reliable the upgrades would be after forcefully removing the original soldered hardware and installing new components. And even if that’s successful, there’s the possibility that Apple could prevent the unofficial hardware from working with a future macOS software update.

While this isn’t something that’s likely to become a mainstream option for upgrades, it is nonetheless an impressive technical feat. It will be interesting to see if companies like iFixit and more will dig further into the possibilities and concerns.