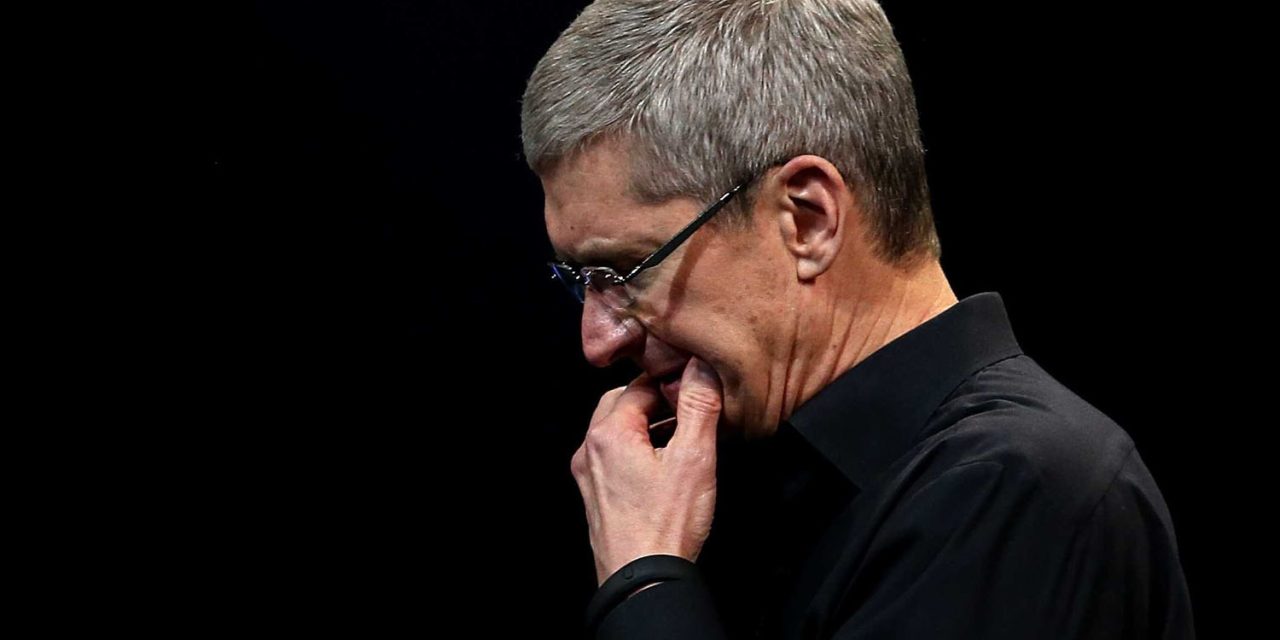 The US Senate Judiciary Subcommittee on antitrust has been planning a hearing over app store concerns “for weeks” with Apple and Google two of the primary companies involved. Now a new letter to Tim Cook from Senators Amy Klobuchar and Mike Lee says that Apple has “abruptly” backed out of sending a witness for the hearing this month after previously engaging with US Senate staff and that the choice is “unacceptable.”

Reported by Bloomberg, the letter was sent to Apple CEO Tim Cook today by Klobuchar and Lee, the chair and ranking member of the Senate Judiciary Subcommittee on Competition Policy, Antitrust, and Consumer Rights.

We write regarding Apple Inc.’s refusal to provide a witness to testify in a timely manner before the Senate Judiciary Committee’s Subcommittee on Competition Policy, Antitrust, and Consumer Rights at a hearing to examine the competition issues raised by app stores.

The letter continues by highlighting “serious competition issues of interest” to the government:

Apple’s power over the cost, distribution, and availability of mobile applications on the Apple devices used by millions of consumers raises serious competition issues that are of interest to the Subcommittee, consumers, and app developers. A full and fair examination of these issues before the Subcommittee requires Apple’s participation.

Klobuchar and Lee claim “Apple abruptly declared that it would not provide any witness to testify at a hearing in April” with only 16 days notice while “Apple has been aware for weeks that the Subcommittee was planning a hearing on this topic and was engaged in discussions with our staff regarding who would testify on Apple’s behalf.”

The letter states Apple has claimed “ongoing litigation” is the reason it can’t participate but the senators say that’s not an excuse and skipping the hearing is “unacceptable.”

Finally, your staff has noted ongoing litigation as the reason for not providing a witness this month. Many other representatives of companies, both inside and outside of the technology sector, have testified before Congress in similar circumstances, and your staff was aware of the ongoing litigation when they were initially working with us to provide a witness. Apple’s sudden change in course to refuse to provide a witness to testify before the Subcommittee on app store competition issues in April, when the company is clearly willing to discuss them in other public forums, is unacceptable.

In closing the senators “strongly urge” Apple to change its position and “provide a witness to testify before the Subcommittee in a timely manner.”

Among others, Apple is in the middle of antitrust lawsuit with Epic Games which is expected to go to trial in May. Notably, if passed, a bill proposed by Senator Klobuchar could have the power to fine Apple up to 15% of its revenue.