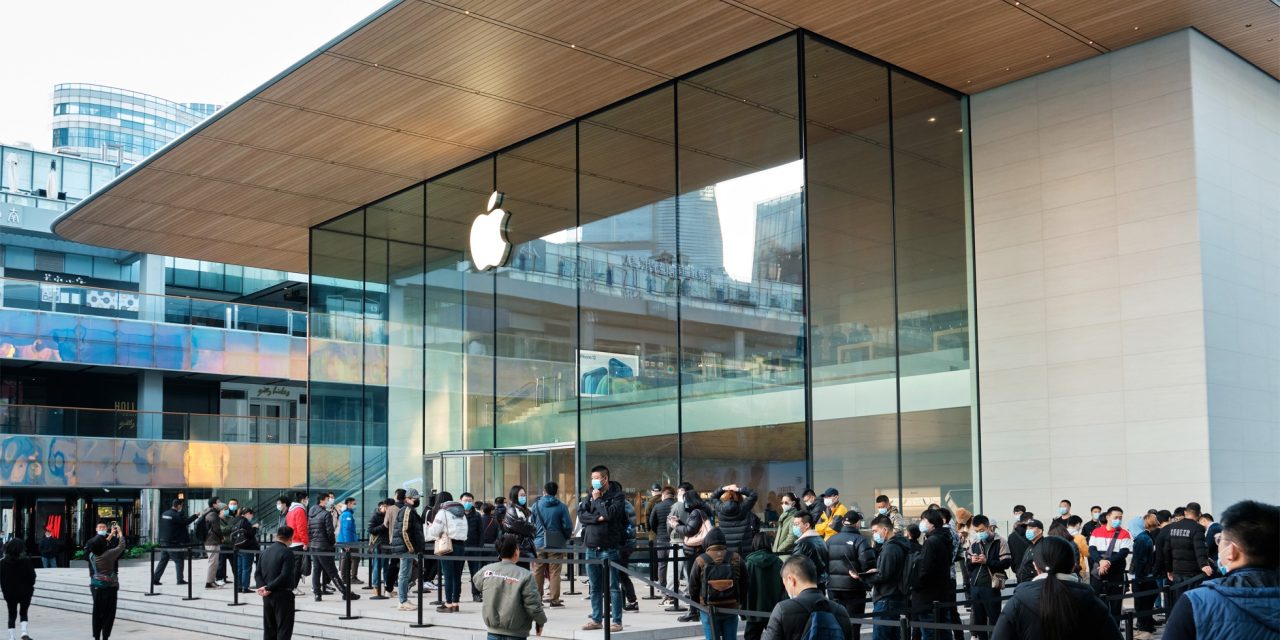 Although COVID-19 remains an ongoing concern in many parts of the world, China’s aggressive social distancing and quarantining policies have seen its daily case rates fall below 100 for most of the last year. According to the latest data from the CAICT, the Chinese smartphone market has also now recovered to pre-pandemic levels.

Via Reuters, smartphone shipments in China rose to 35.5 million units in March, increasing almost 70% year over year. This follows a more than 200% year-over-year increase last month compared to February 2020, when the pandemic was at its peak.

The pandemic caused demand and supply side shocks in China with customers holding back on expensive purchases and COVID-19 forcing key technology production factories (like Foxconn) to close for a period of time last year.

The good news is that the 35.5 million figure finally brings the Chinese smartphone market back in line with 2019 levels. It also bodes well for Apple and the continued strength of the iPhone 12 series.

Apple CEO Tim Cook has previously noted that the addition of 5G cellular networking is a key draw for the Chinese market, as the region has already built out comprehensive 5G infrastructure for consumers to take advantage of.

The latest threat to smartphone shipments is the global chip shortage. A market-wide shortfall in silicon is causing bottlenecks across the industry. Nikkei has said that Apple is having to delay production of some iPad and MacBook models as a result, and availability of components in the iPhone supply chain is tight. Last night, Bloomberg said that Apple’s upcoming 12.9-inch iPad Pro refresh will be heavily supply constrained due to limited availability of mini-LED displays.