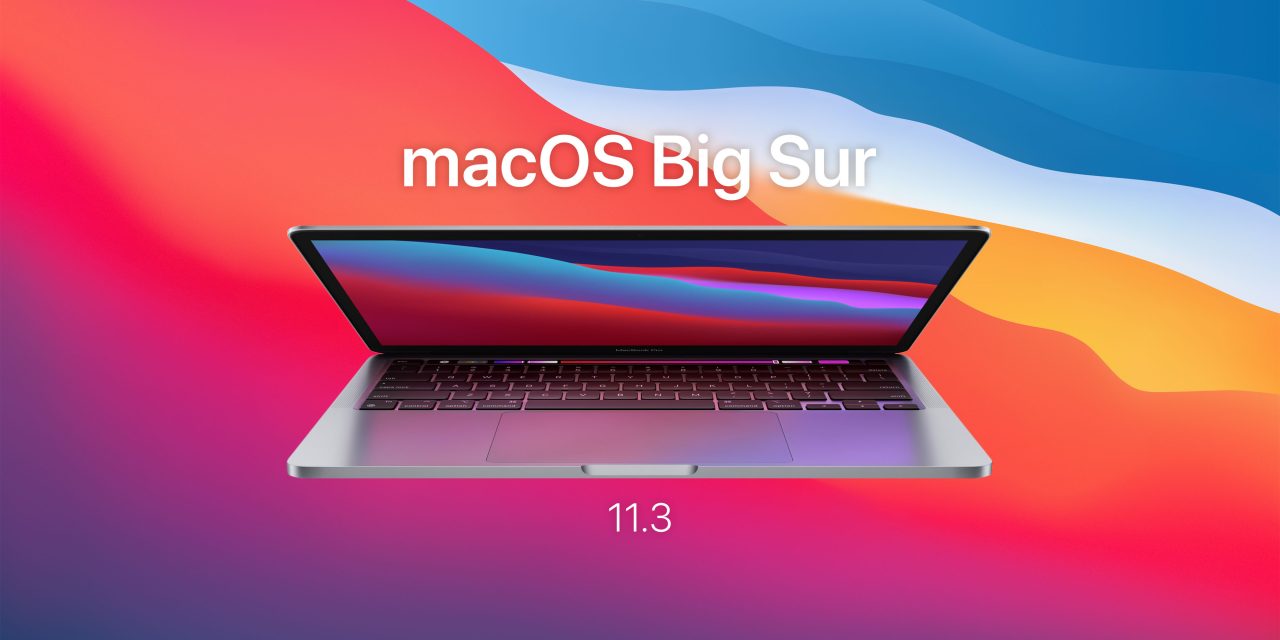 After a three-month beta, Apple has released macOS 11.3 to the public. The new software comes with a variety of new features for the Reminders app, Apple Music, HomePod support, M1 optimizations, AirTags support, an important malware fix, and more.

macOS 11.3 is officially available for all users and should show up in System Preferences > Software Update shortly if it’s not already.

There is also a new warranty feature under the About This Mac section, new Autoplay feature in Apple Music that previously debuted in iOS 14, and some tweaks to the Touch Alternatives menu, and improved Safari customizations.

Notably, macOS 11.3 also brings another fix for the Shlayer malware that was discovered last year (via TechCrunch):

Here are the full release notes for macOS 11.3:

AirTag and Find My

iPhone and iPad apps on Macs with M1

Mac computers with the M1 chip

While 11.3 has officially launched, Apple has already started the beta for macOS 11.4. The first version comes with expanded GPU support.

Check out more details on everything new available with macOS 11.3 in our hands-on coverage: