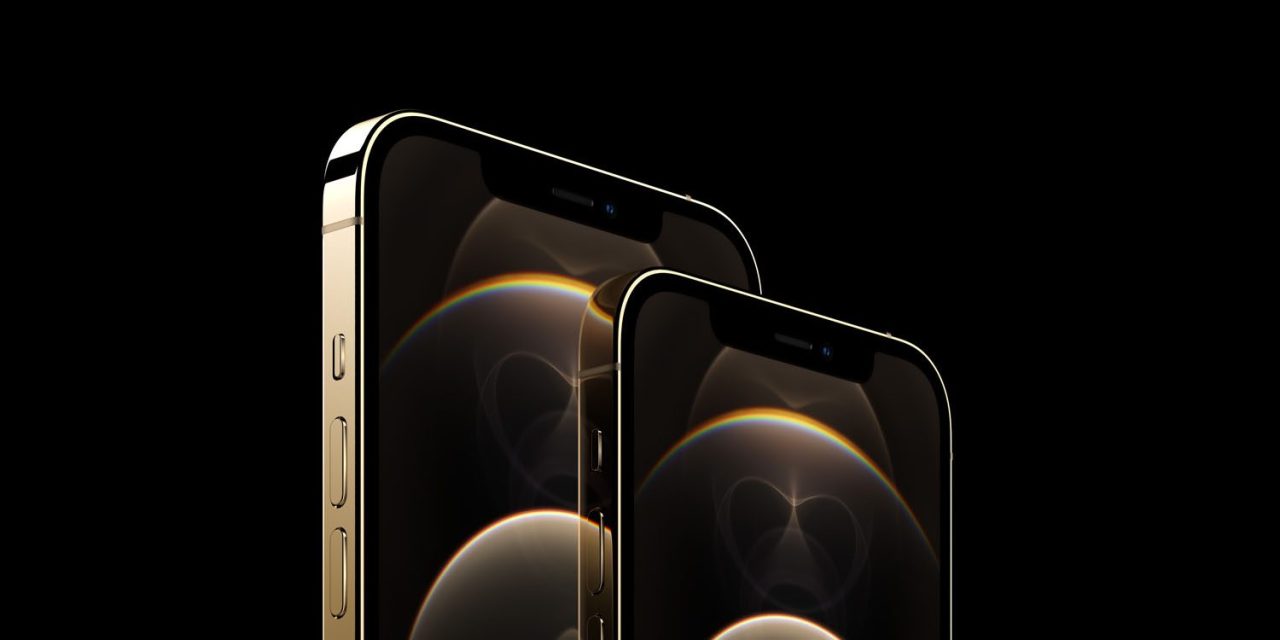 Time Magazine is out with its annual list of the “100 Most Influential Companies.” This year’s rankings have a variety of categories from “pioneers,” “innovators,” “disruptors,” to “leaders.” And Apple has earned a spot on the list for “doubling down on defining products.”

Time features Apple under the “leaders” category for the new 100 Most Influential Companies list and highlights its record-breaking holiday 2020 quarter as well as strong Mac and iPad sales during the pandemic. Time also points out the move to 5G with the iPhone 12 lineup, the launch of Apple Fitness+, and shift to Apple Silicon with the first M1 Macs.

During the holiday season, Apple raked in a record-breaking $111 billion, thanks in part to the uptick in remote work and schooling boosting its Mac and iPad sales. And that’s just one way the Tim Cook–led, Cupertino, Calif., company was able to defy gravity in 2020, upsetting both the competition and its apparent partners. Among other moves, it launched a new Mac lineup with a plan to phase out its use of Intel processors for its own Apple-made designs based on its mobile devices. It debuted new iPhone models that caught up to the 5G-enabled competition, and added services like Apple Fitness+ to help keep people moving when they’re indoors (and to compete with fitness companies like Peloton).

Time also mentions the antitrust pressure not holding Apple back as forges ahead with new product categories like its AR/VR headset and Apple Car.

As with Google and Amazon, Apple has faced increased scrutiny for allegedly anti-competitive practices over the past year, but anti-trust lawsuits and complaints—in the U.S., the E.U. and elsewhere—haven’t dulled the giant’s interest in further expansion. The company is rumored to be eyeing new product categories, such as augmented-reality glasses, and speaking with auto manufacturers about a potential Apple-branded self-driving vehicle.

This Time100 list doesn’t rank each company from top to bottom, but rather highlights what it sees as the most influential ones across five different categories. You can check out Time’s full list here.