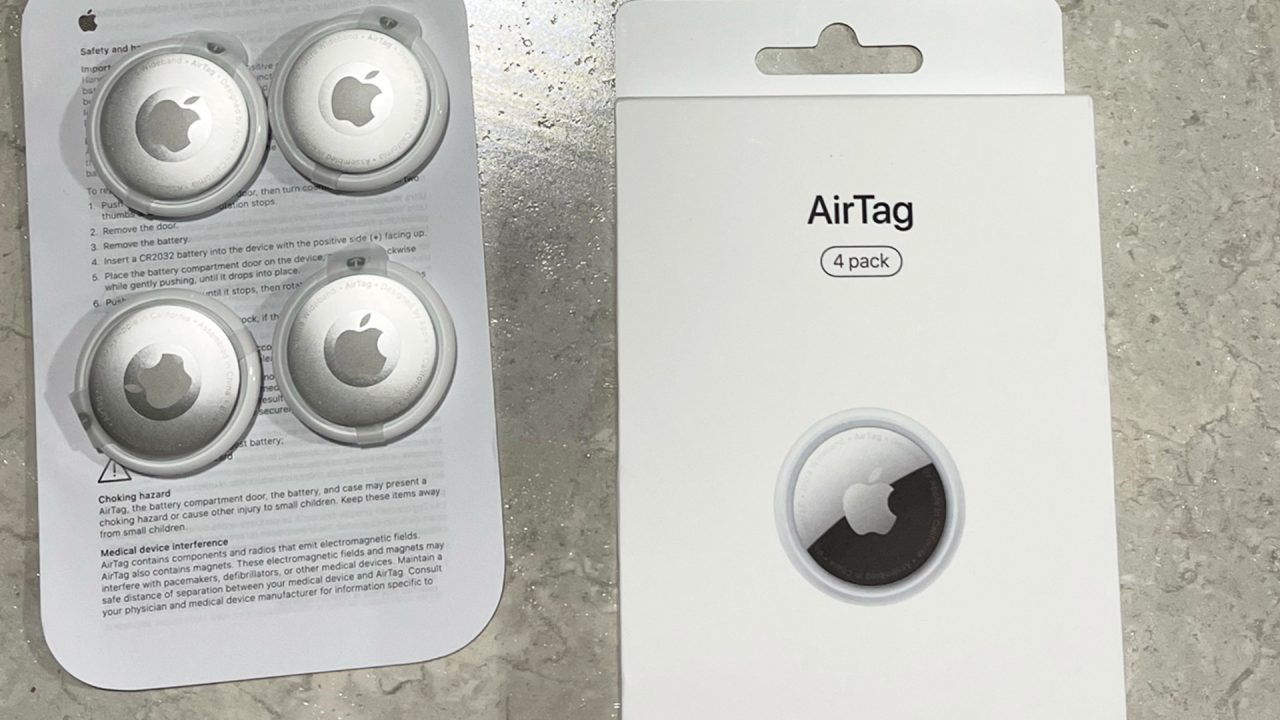 Pre-orders of Apple’s new AirTag began last Friday, April 23, but the company said that the first units were not expected to ship until a week later, on April 30. However, one lucky customer was able to receive his AirTags a few days in advance.

The customer told 9to5Mac that he ordered the 4-pack AirTag from Best Buy on Friday and that the product was shipped on Monday, April 26. He also shared with us some images and even a short video demonstrating the unboxing of the product.

For now, it’s still unclear whether other customers also received their AirTags ahead of the official launch. It also seems that the early shipping is probably more related to Best Buy’s operations, specifically. Those who ordered an AirTag from Apple should receive it later this week, as expected.

You can buy a singular AirTag for $29 or a pack of four for $99. Apple is also selling a range of accessories for AirTag, including key ring holders, leather loops, and more. You can also check Amazon’s website for deals on AirTag and related accessories.

Check out the images and video obtained by 9to5Mac below:

Have you already received your AirTag orders? Let us know in the comments section below or on Twitter, @9to5Mac.