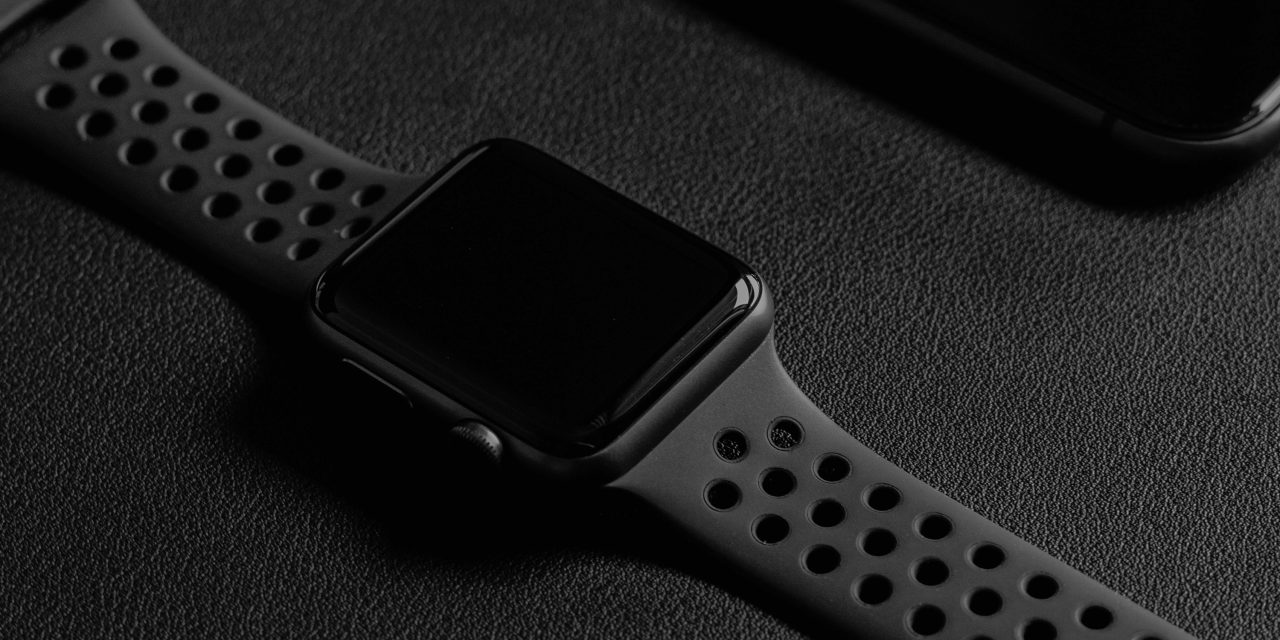 Noninvasive Apple Watch blood sugar measurement probably tops the list on the consumer wish list for the company’s wearable, and a partnership with a UK startup may have brought us one step closer.

Apple is listed as the largest client of Rockley Photonics, an electronics company working on a system that uses similar sensors to the existing Apple Watch ones, but with many more capabilities …

Apple and other brands are exploring next-generation health tech with Rockley Photonics. This is a UK electronics startup that is developing a unique spectrometer-on-a-chip platform capable of detecting blood pressure, glucose, hydration and alcohol levels from the wrist.

In fact, the Cupertino-based outfit is Rockley’s largest customer. Other brands which are interested and actively working with the startup include Samsung, Zepp Health, LifeSignals Group and Withings. This was revealed in a recent SEC filing as Rockley prepares for its $1.2 billion listing on the New York Stock Exchange (NYSE).

The existing Apple Watch sensors use a mix of infrared and visible light to measure both heart rate and oxygen saturation. Rockley is working on more sensitive versions of these sensors, which would be capable of measuring other things.

The light on the underside of a smartwatch probes under the skin where it is scattered by blood vessels and cells and the interstitial fluid in between. The reflected light is analyzed by the wearable to capture info such as heart rate and heart rate variability. Red LED is used to gather info on blood oxygen levels.

The difference between Rockley sensors and the ones typically used today is that higher wavelengths are utilized in addition to those on the visible spectrum. This has the potential to revolutionize the non-invasive healthcare market which was created by the advent of fitness trackers.

To achieve this Rockley has shrunk a bench-top spectrometer to the size of a chip. Of course, the miniaturized version reduces performance and the size of aperture that collects light. But Rockley has managed to greatly improve on the signal-to-noise ratio as compared to a full size machine. This makes the data usable for capturing a wide range of biophysical and biochemical biomarkers.

Rockley is working on two modules, a basic and an advanced one.

The company is pitching the advanced module for “high-end smartwatch” use. A roadmap issued by the company suggests that the first generation of both basic and advanced modules would be available for commercial launch from the first half of next year.

Of course, there is no guarantee that the tech will work as claimed, nor that Apple will adopt it, but it’s certainly an encouraging sign.