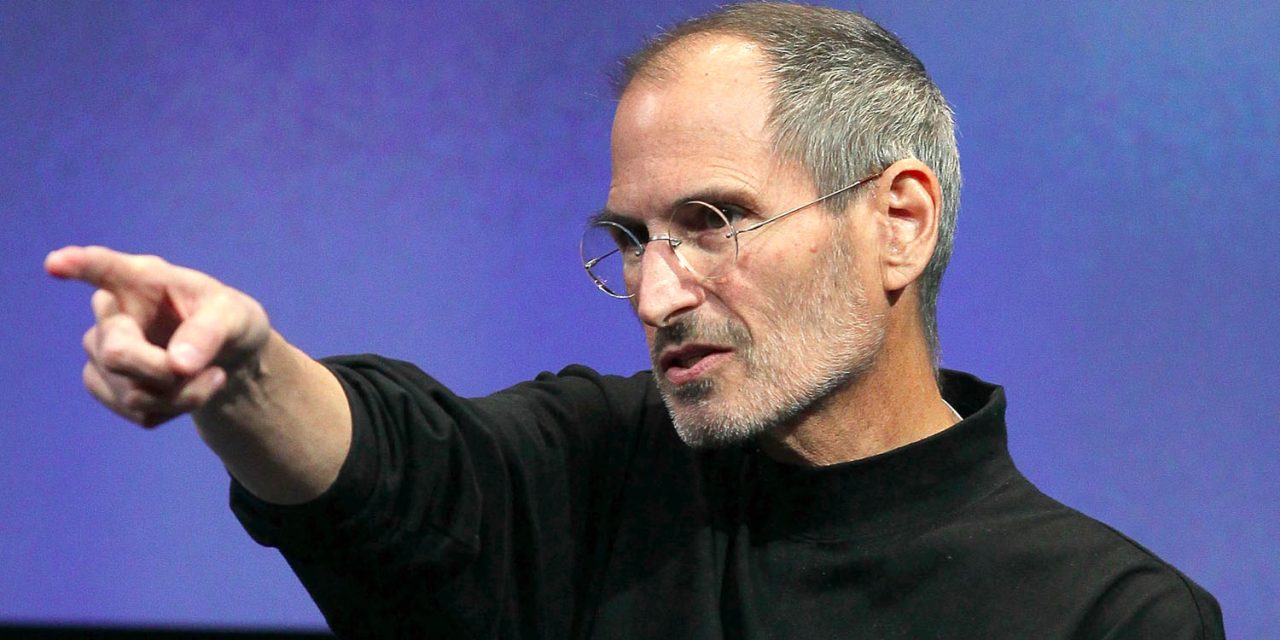 Around this time, Facebook had not yet released a dedicated app for the iPad, which debuted in 2010. Apple’s Scott Forstall, then serving as the company’s software chief, sent an email to Phil Schiller and Steve Jobs regarding a meeting he had with Mark Zuckerberg about bringing Facebook to the iPad.

At the heart of Facebook’s concerns was that Apple would not allow the Facebook for iPad application to include “embedded apps.” Forstall wrote:

I just discussed with Mark how they should not include embedded apps in the Facebook iPad app–neither in an embedded web view or as a directory of links that would redirect to Safari.

Not surprisingly, he wasn’t happy with this as he considers these apps part of the “whole Facebook experience” and isn’t sure they should do an iPad app without them. Everything works in Safari, so he is hesitant to push people to a native app with less functionality, even if the native app is better for non-third party app features.

“I think this is all reasonable, with the possible exception of #3,” Forstall wrote in the email. Steve Jobs responded and wrote, “I agree — if we eliminate Fecebooks third proposal it sounds reasonable.” Note Jobs’s spelling of Facebook there.

A few days later, Forstall followed up and said that Zuckerberg did not like Apple’s counterproposal. CNBC further explains:

Schiller, who was Apple’s head of marketing until last year, and runs Apple’s Executive Review Board that makes calls whether apps will be approved by Apple, summed up Apple’s position.

When Facebook’s iPad app eventually launched, it said that it would not support its own Credits currency on iOS for apps like Farmville — a compromise along the lines of what Apple’s executives discussed.

And of course, the relationship between Facebook and Apple has not at all improved since 2011. The two companies are currently engaged in a bitter battle of Apple’s focus on user privacy. Facebook has also criticized Apple for not allowing it to offer its gaming application on the App Store. Recent reports have also indicated that Facebook is mulling the possibility of launching its own antitrust lawsuit against Apple.