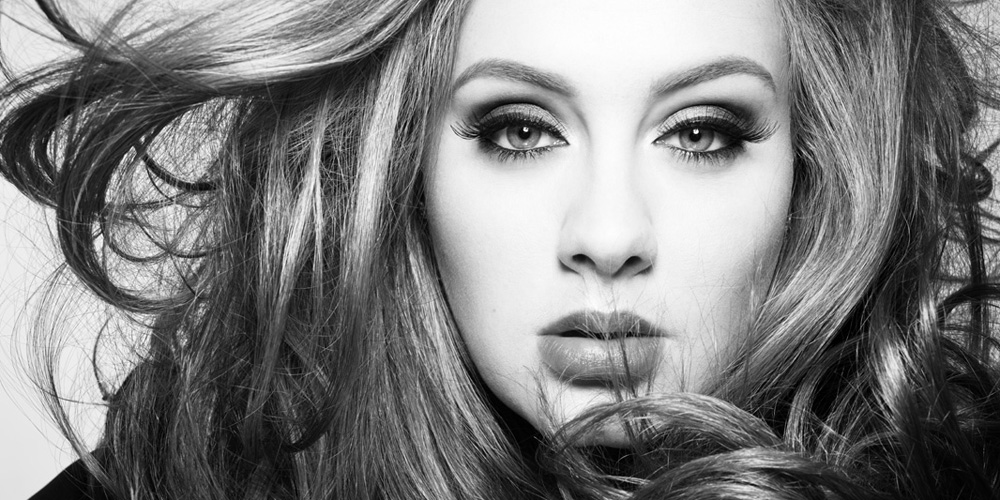 Apple’s decision to reverse course and pay royalties to artists during the three-month free trial of Apple Music appears to have persuaded indie labels to sign up to the service. Billboard reports that Beggars Group – which owns 4AD, XL, Matador and Rough Trade – has signed, and Merlin, which represents 20,000 indie labels and distributors, has recommended the deal to its members.

The biggest name represented by Merlin is Adele. While most of Merlin’s members are likely to sign following the company’s endorsement, Adele of course has the clout to make her own decision, so it’s not yet certain that she will come on board …  END_OF_DOCUMENT_TOKEN_TO_BE_REPLACED